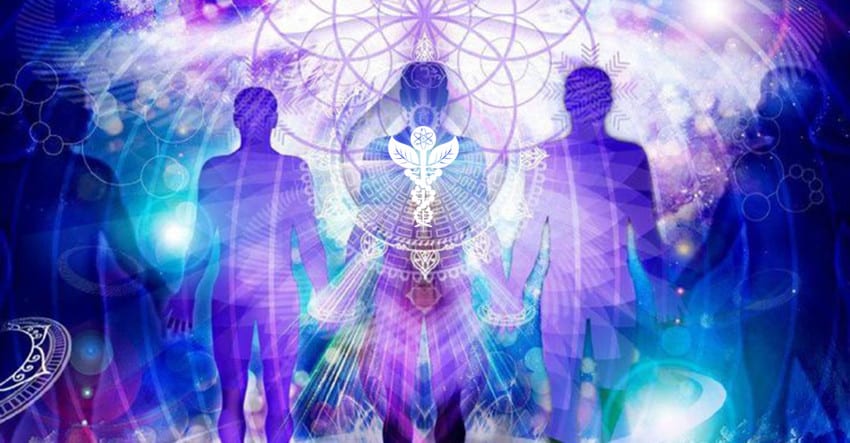 Last time, I introduced Rupert Sheldrake and his theory of morphic resonance. To recap, Sheldrake believes that all living things are made up of and surrounded by energy fields that create, in essence, an evolutionary history or memory for different species of plants, animals and, indeed, human beings. The transfer of energy within and between these fields, which Sheldrake terms morphic resonance, can be used to explain everything from how an acorn “knows how to” create an oak tree, to how a human being develops from a single cell into the form we recognise as a person.

Sheldrake believes social and cultural behaviour to be influenced – if not controlled – by morphic fields and morphic resonance. He uses the analogy of a hive of bees or nest of termites, which are “like a giant organism, and the insects inside it are like cells in a super organism…The hive or nest functions and responds as a unified whole”, even though made up of thousands of individual insects. 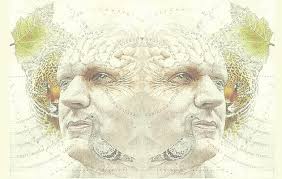 An American researcher, Wayne Potts, showed that the rate of movement between dunlins (small wading birds) in a flock-banking manoeuvre (and that’s not depositing a cheque or withdrawing cash) – which he termed the “manoeuvre wave” – was 60 to 80 milliseconds faster than their ability to respond individually to stimuli. It was “much faster than could be explained by any simple system of visual cuing and response to stimuli,” says Sheldrake. Is the Mexican wave possible just because people are watching to see when it’s their turn, or is each person responding as one small part of a group movement?

You’ve only got to be part of a crowded nightclub dance floor to feel that sense of being part of a collective movement that is somehow bigger than your particular dance moves.

Collective behaviour, such as rioting or lynching mobs and football teams, has been studied by social psychologists, as well as social phenomenon like fashions, fads, rumours, crazes and even jokes, which spread rapidly across large numbers of people and nations. Sheldrake proposes that these are ways that people are co-ordinated in local, national and international morphic fields.

The gay identification with rainbows, the tendency for people to patronise those they perceive as disabled and the egotistical antics of politicians – could these all be evidence of this?

Even our language – in organic metaphors like the body politic, head of state and the long arm of the law – attests to the notion that we think of ourselves as a single organism.

But most interesting is the way traditions, customs, rituals – and even basic behaviour we understand as manners – are maintained throughout history, embedded in societal lore and cultures. Sheldrake observes that the key to this behavioural endurance is conservatism and the necessity for things to be done ‘the right way’. This is where I believe people who identify as queer, disabled – or, in some other way, alternative to societal or cultural norms – have a huge role in ensuring human evolution.

More about that next time.

For more on Rupert Sheldrake and morphic resonance, visit his website.