byCharell Star
in Child Welfare, Culture, News, Parenting
0
ADVERTISEMENT
Share on FacebookShare on TwitterShare on LinkedinShare on PinterestShare via EmailShare on Reddit 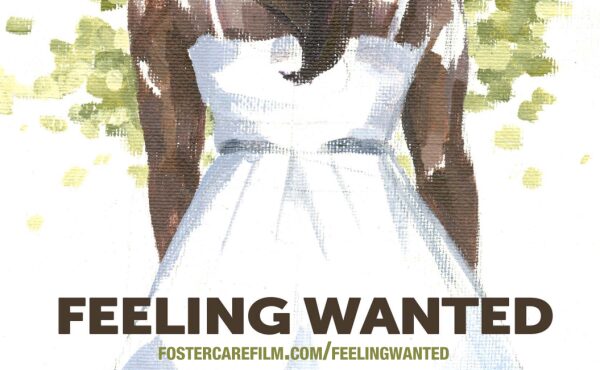 When I tell people I am a former foster youth they usually have a similar response (something along the lines of) “I would have never guessed that about you.” Since many people wrongfully equate the foster care system with the juvenile detention system, I usually understand the source of their surprise.

Being a former foster care youth comes with its own set of challenges: lack of family support, lack of money, having to take care oneself from an early age. There are tons of disheartening statistics stating things like less than 50% of foster youth will graduate high school, only 3% will graduate from college and 20% will be homeless by age 18. Challenges like these make it hard for youth in foster care to believe that they’ll move past their current reality.

The truth is foster care kids are less likely to achieve the things they want most in life but that is directly proportional to the fact that they are less likely have people who support them in life. It’s much easier to write groups off as simple statistics then it is to lend a hand to ensure these youth don’t become statistics in the first place.

One way to help foster youth is to take some time to learn about their experience. Yasmin Minstry’s documentary film project – Foster Care Film offers a way for caring individuals and community members to learn more about the lives of foster youth. 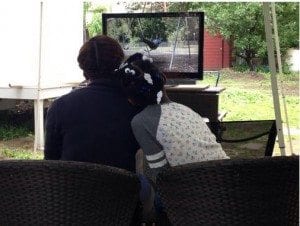 Her first film – Feeling Wanted (of which I am the subject) – provides an honest portrayal of my journey through the system and life after foster care.

It is the first completed film of several that Minstry has in the works as part of her film project. You can order a copy or check out some powerful clips to gain some engaging insight on foster youth.

Being a former foster youth has given me a unique perspective on life, but it hasn’t made a different breed of human. The people I encountered growing up who knew that are the ones who were able to motivate me to go after what I wanted in life.

Being able to help youth in foster care starts by trying to understand who they are. Checking out Foster Care Film is a good first step in that direction. Here is the Foster Care Film – Feeling Wanted trailer:

Charell Star is a well-known public relations professional, entrepreneur and writer. Her passions led her to create her entrepreneurial and lifestyle blog “A Girl In A Dress.” Named a Black Enterprise Magazine “Follow-Worthy Blogger,” her motivational site provides a unique cross section of small business, fashion, technology and beauty news and tips. She also contributes to Sister 2 Sister Magazine and MommyNoire. When she is not executing multi-faceted PR and event programs or updating her loyal readers, this native New Yorker is speaking to colleges & professional organizations on entrepreneurship, blogging, public relations and events.