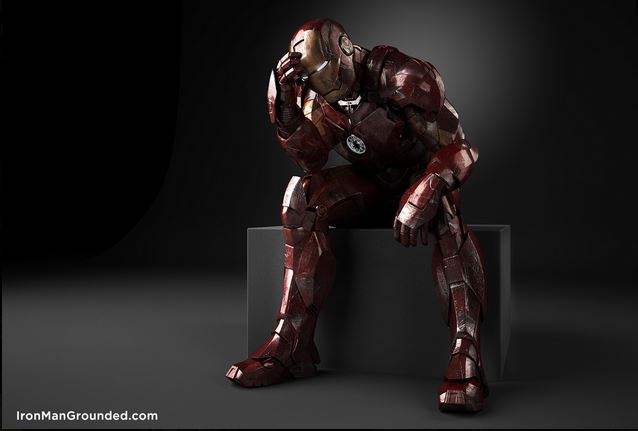 On Sunday, October 11, 2015, from 4:00 pm to 5:00 pm in Room 1A24, Broadcast Thought will be joined by a team of entertainment and mental health professionals to present “A Force for Good: The Powerful Partnership Between Mental Health and Pop Culture.”

Awareness of pop culture’s power to help people with mental illnesses is reaching new heights, from celebrated depictions of superhero struggles to the personal stories of creators themselves.

Attorney Jeff Trexler (The Beat, The Comics Journal) will moderate, highlighting how entertainment can be a force for good in mental health and why more accurate and less stigmatizing mental health representations are a “win-win” for media outlets and people with mental illnesses alike.

Broadcast Thought is a creative collective of three psychiatric physicians, H. Eric Bender, M.D., Praveen R. Kambam, M.D., and Vasilis K. Pozios, M.D., whose goals include shifting the paradigm of how the media and entertainment industries portray mental health issues. The doctors serve as creative consultants and subject matter experts to the media and entertainment industries and co-create mental health-related content. They are freelance contributors to The New York Times, Wired, and The Walking Dead: The Official Magazine, and they have been featured in Time, The Huffington Post, ABC News, Entertainment Weekly, and Discover.