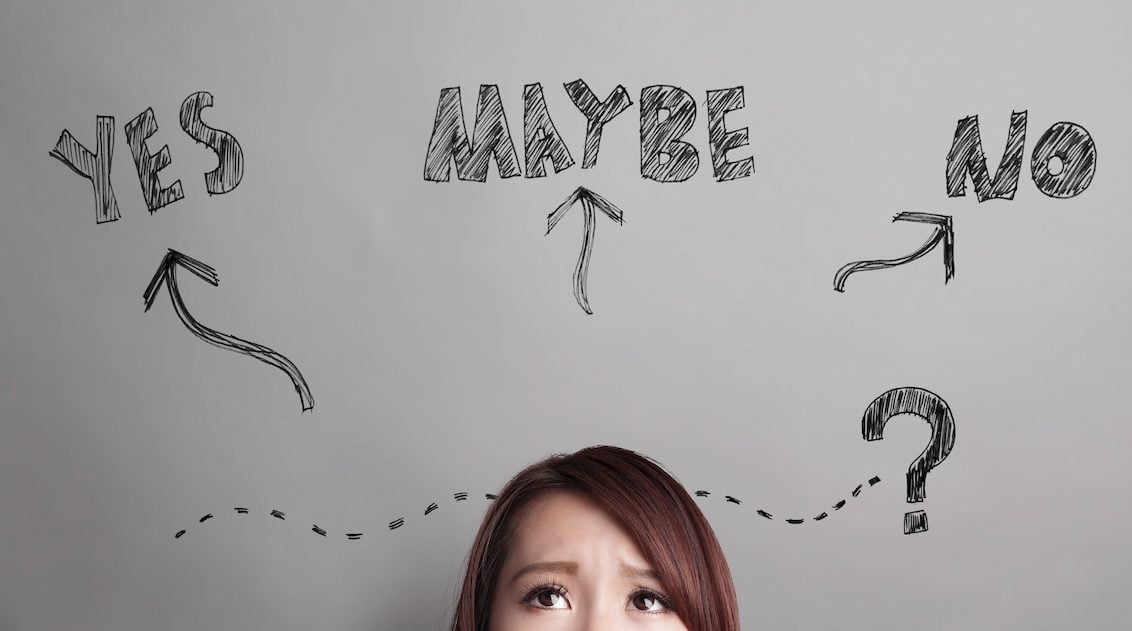 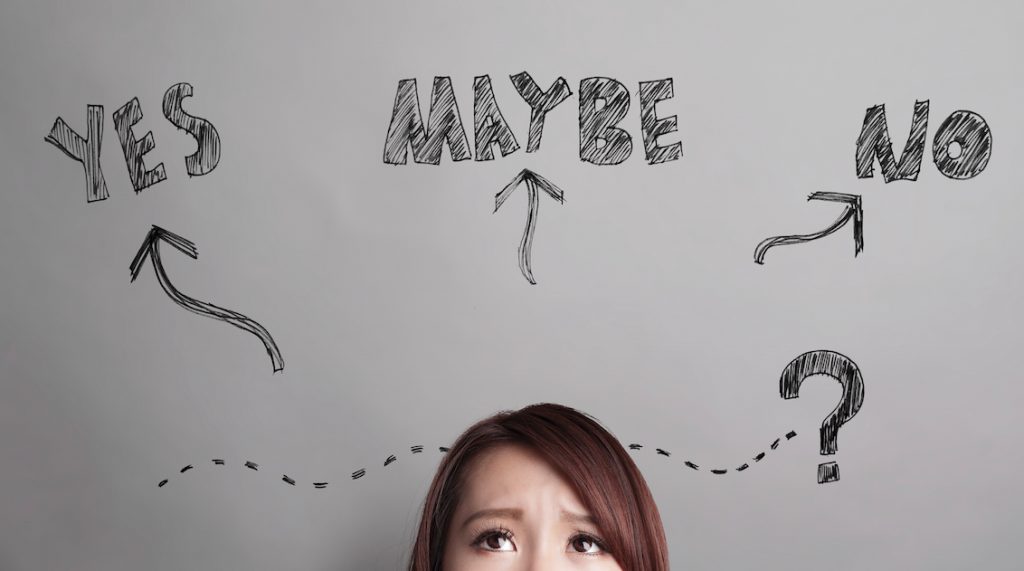 The term gaslighting originates from a play/film called Gas Light, in which a man tries to convince his wife she is mad. He does this by changing her environment (e.g. dimming the gas lighting) and then telling her she’s imagining things.

As a psychological term, it is essentially a technique that allows someone to bully others by making someone doubt their own perceptions, memories, and feelings. It is used in cases as slight as passive-aggression to cases as serious as domestic violence, abuse, and sexual assault.

Gaslighting works as a poison – it is the victim’s doubts and mistrust of their own perceptions of reality that make the technique effective. That means that gaslighting is an excellent way of targeting someone with whom there is already a power imbalance (e.g. doctor or therapist and patient, teacher and student, adult and child, boss and worker, popular and unpopular).

Examples of gaslighting may be about brushing things off, pretending to get offended when issues were brought up, telling the victim that they were being unreasonable, outright denying that something was said/done, or claiming the victim has misunderstood (e.g. it was “banter”, deliberately over-reacting to make the victim feel silly, or suggesting that the victim is “too” (stressed, tired, sensitive). Additionally, gaslighters may bring in other people, who are ignorant of the whole picture, to shame the victim and emphasise the idea that it is an overreaction.

Usually, the events that constitute gaslighting are innocuous and small. It is not outright, clear abuse, but incidents that seem minor and build up over time. This means it’s easy to make the victim doubt their perceptions of what has happened, or how serious something is. By stirring up guilt and shame in the victim, or outright claiming something never happened, it is possible to do some pretty horrible things.

These small acts often progress like a trail of breadcrumbs. This progression of small things allows the perpetrator to “get a foot in the door” with their gaslighting, and push the boundary just that tiny bit further each time. By the time the victim realises things have gone too far, it may be too late.

Regarding pushing the boundary, an example may be a person in the workplace who is overly touchy-feely. The first time it happened they brushed past the victim when there was plenty of space. Then, a few days later, they may pass the victim a folder, brushing their hand against theirs. Perhaps they progressed and insisted on giving the victim a congratulatory hug for a minor achievement. Everyone in the office was watching and the victim felt unable to refuse the hug without looking like they were overreacting.

Such incidents continue, and the hugs start to occur in private places rather than in public. Yet, there is never any obvious problem such as sexual assault.

If the victim brought this up with the gaslighter, the person may retort that they are just being friendly, and suggest that the victim is arrogant to think otherwise. They may bring up the long history of hugging and suggest “It was never a problem before”. In the workplace, a gaslighter may bring colleagues in to publicly shame the victim “Have you heard this?”.

The key thing about this situation is that the first incidents were too small to bring up, because the person being gaslighted wasn’t sure what was happening. The first hug was done in public, and it was difficult to backtrack – and this leads the way to claim the victim is “overreacting, you were never bothered before”. This is especially difficult for women who are considered overreactive and unstable in the first place.

Gaslighting, aside from victims into unwanted situations, does insidious damage to self-esteem. It teaches victims that they have no understanding of people or of the world around them, that they can’t believe their instincts, or that they are helpless and vulnerable. It makes them feel they “need the support” and “can’t cope alone” which is another form of discrediting and gaslighting. Most importantly, the person being gaslighted is unable to trust their own feelings.

This is especially easy to perpetrate on people who already doubt their own feelings and perceptions, which may include those who have experienced abusive relationships, invalidating childhoods, women, children, and people with mental health problems,

To protect oneself, and others, against gaslighting, a physical written record is important. That prevents the victim from doubting their memory, and it allows them to track any gentle progression of behaviours. This also provides a record for anyone who is in a position to help, to support them in understanding and believing the victim’s situation.

Additionally, speaking to a trusted other who can provide an outsider’s view would be useful, if such a person were around. Especially regarding passive-aggressive bullying, or subtle sexual inappropriateness, it may be that others are also victims, or people who have the same emotional experience as the gaslighter. It is also crucial to identify someone with power who can provide support and help.

On an individual level, Gavin De Becker’s book ‘The Gift of Fear’ explains the importance of recognising gaslighting, and critically developing the skills of trusting one’s gut instincts, learning to be assertive (especially, but not limited to, women, who are socialised to be polite and gentle), building confidence, and being more forthright one’s wants and needs There are also free resources online.

One can also use simple statements such as “Can you explain why that joke is funny?”, “I never told you before, but I’m actually not a huggy person”, “I hear you say that it’s not on purpose, but it makes me feel awkward anyway, so can you stop it?”, “I know you think I’m overreacting but this is important to me. Is there a problem with changing your behaviour?”.

This is not at all to suggest that a victim is responsible for protecting themselves from gaslighting. The victim is not responsible for making the gaslighting stop. However, some of these ideas may support a victim in trying to recognise gaslighting, minimise the harm and seek appropriate support. Some of these individual techniques are impossible due to a power dynamic, or because of worries about physical safety. If it isn’t safe to use simple deflection techniques, then removing oneself from the situation and getting help from others are the best options.

It is important for us to recognise this process, in ourselves and with the people around us. Gaslighting’s key feature is invalidation. There is a crucial difference between a curious “Have you thought about it in this way?” and “You are overreacting, it’s not like that at all, you’re so sensitive”. It is true that an individual’s feelings may not always seem reasonable or understandable from an outsider perspective. Additionally, the way that one reacts to those feelings is not always acceptable (e.g. the valid feeling of anger does not make physical aggression okay).

However, feelings are real and they are true for that person. They are always, always valid, and nobody has the right to tell anyone otherwise.

Let’s all work together to put out those gaslights.