What Racists and Child Rape Apologists Have in Common 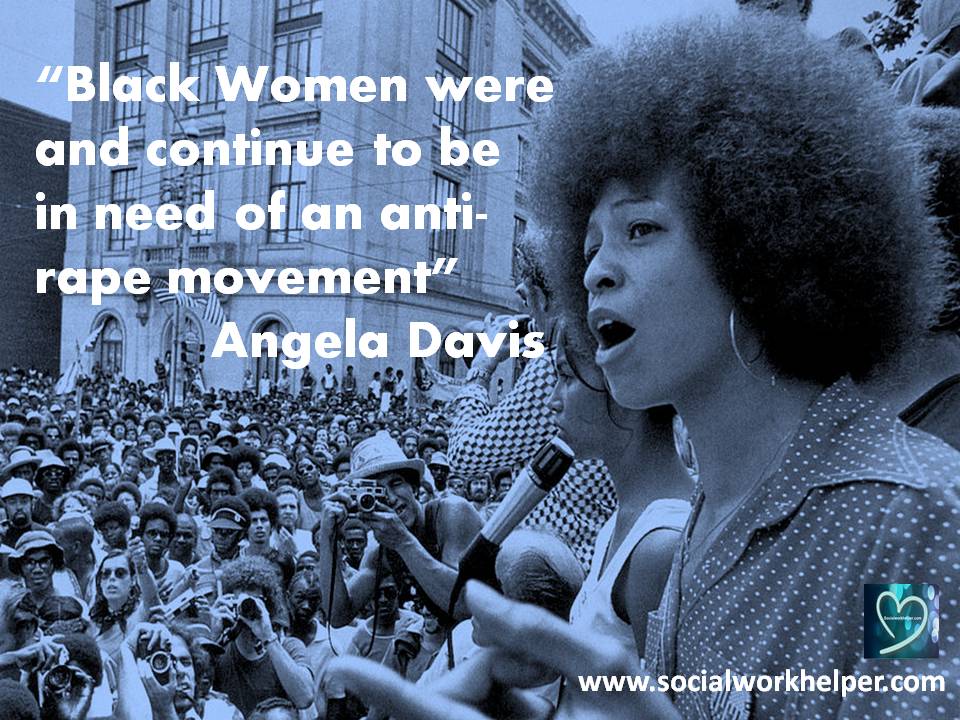 I remember interviewing two women back to back for a federal research project. Both women were black. They were mother and daughter. They told me, a stranger, about their story of someone raping them.  Yet, they never told one another. On that day, they both asked me not to share any details with the other.

These interviews took place in a major city that was heavily protested in 2015. Covered by all the three letter major news networks, breaking news, trending on social media, #BlackLivesMatter. But a decade prior, we were interviewing women who were slowly dying in that city. They were in a state of existing as a direct result of rape/sexual abuse.  There would be no protests for them.

No one would ever be outraged about the fact that someone or several folks raped them over and over again. And now, it was killing them a little bit each day.

I know your fear

I understand your fear.  Black men are often accused of raping white women as stated by the shooter who killed 9 parishioners in a Charleston South Carolina church.  The fact is rape is like other crimes. It is intra-racial.  White men are more likely to rape white women. And on and on. See keep in mind, people are more likely to be raped by people that they know. That masked stranger in the bush stuff is rare by comparison.

But y’all can’t let our fear of racism keep us from addressing this monster in our community. Beat them back on this like we beat back that other racist crap.

FYI…I hear y’all talking. “We have other things to worry about in the community.”

Estimated 3.1 million Black rape victims and 5.9 million Black survivors of other forms of sexual violence. These don’t even include people who will take the secret to the grave.  Y’all, these numbers are too high for folks to be playing and procrastinating?

Seems like all you have to do is make one simple statement:

The problem of black men who prey upon black girls/boys must be discussed and addressed. Just that statement forces hell to come undone. I don’t think that the child rape apologists realize just how much they have in common with the racists that they despise. Yet, they use the same techniques.

“But what about black on black crime?”

“What about black on white crime?”

“But what about girls who “date” older men?”

“What about white men who aren’t held accountable?”

“The kid ran from the police.”

“The man stood still.” “The woman looked him in the eyes too long.”

“These girls know what they are getting into.”

“Hey, that is the legal age in some states. She is old enough to know better.”

Both of them tend to misname the victims.

Racists:  Those people are thugs, juveniles, (racial slurs) Everything and anything but children.

Child Rape Apologists:  Those girls are fast, hoes, sneaky, liars, grown, (slurs).  Everything and anything but children.

Racists: In cases of police brutality which is the main focus of #BlackLivesMatter, perpetrators are rarely held accountable, their victims are numerous.  Their victims aren’t accurately counted. The system is engineered against victims.

Likewise, it is extremely hard to get a conviction in a child rape case.

Child rape apologists:  Perpetrators are rarely held accountable, their victims are numerous.   Their victims aren’t accurately counted because most do not come forward. The system is engineered against victims.

As we fight against police brutality we at least have the benefit of technology on our side.

But, see we can’t arm little girls and boys with cameras everywhere they go.  Our only hope is to make the adults smarter.  (I literally sighed after writing that sentence)

Fellow people, all I keep thinking as I bounce around and read your postings on various social media platforms with your victim blaming, distractions, and bold characterizations; is how bold you all are.

You say what you say with such conviction and you don’t even know anything.

What you don’t know

I mean, I often want to tell these folks, “You don’t even know whether or not your mother is a Survivor.”

Do you know that?

What about your Sister?  Your best friend?

How about your father? Brother?

Promiscuity, low self esteem, depression, substance use can all be side effects of sexual abuse, you know. You knew that they were hurting, but you just couldn’t figure it out. You just couldn’t reach them. View below a survivor telling her truth:

Are We Forgetting About The Sandwich Generation?

With over 20 years of service, Tonya GJ Prince is an expert in both domestic and sexual violence. Her specific service emphasis has been dedicated to, crisis counseling, education, centering the voices of victims and cross cultural empathy. Tonya is an author, activist, advocate, Survivor, speaker, counselor, & mentor.

Defining "The Value" of Care