byJessica Nobile
in LGBTQ, News, Politics
0
ADVERTISEMENT
Share on FacebookShare on TwitterShare on LinkedinShare on PinterestShare via EmailShare on Reddit 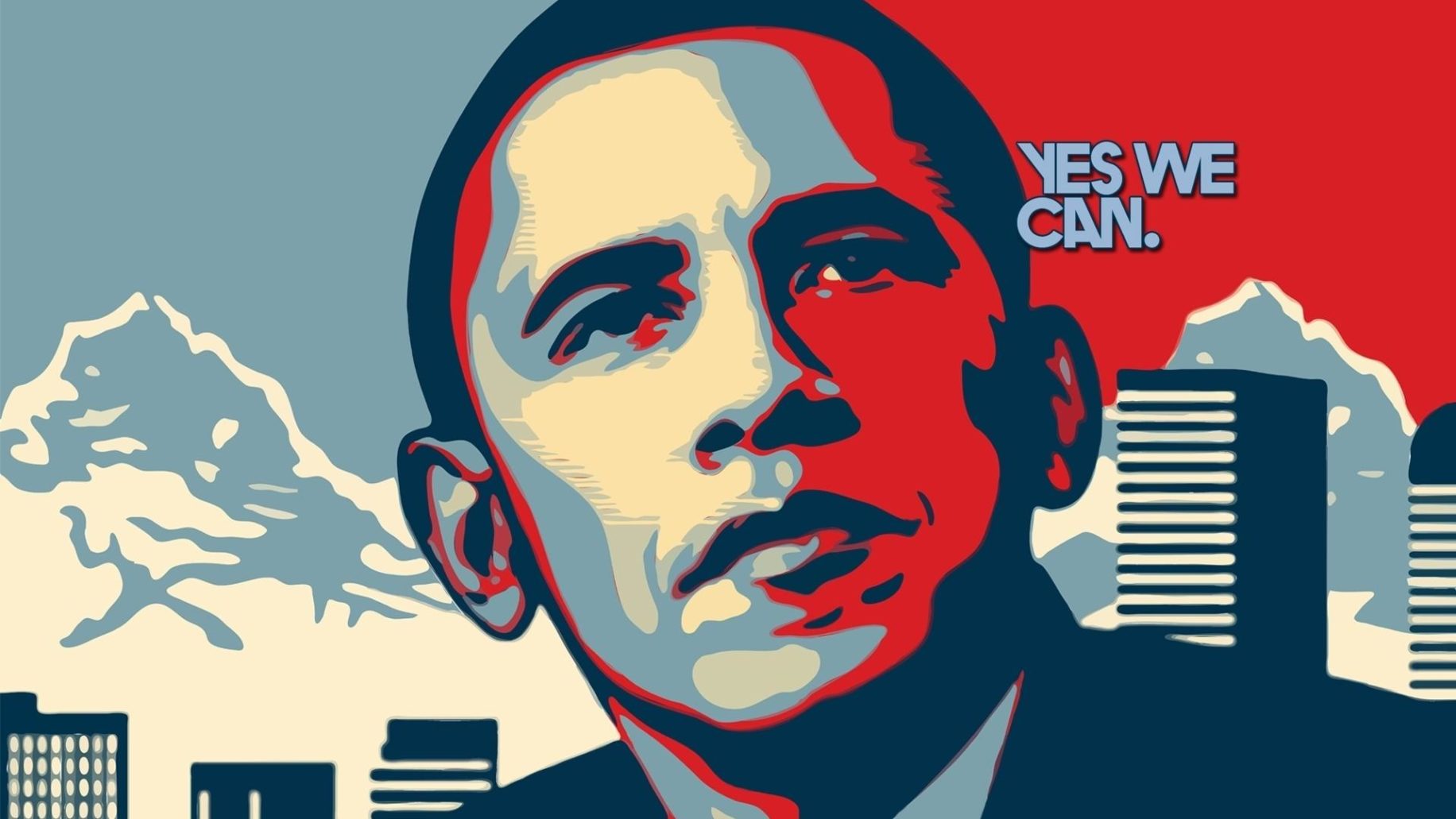 On February 13, 2016, Chief Justice Antonin Scalia died leaving a vacant seat on the Supreme Court of the United States (SCOTUS). His death will profoundly change the current dynamics of SCOTUS, as conservatives no longer have majority rule on Supreme Court rulings. Chief Scalia’s 29 years of service have been characterized by extreme conservatism, acerbic dissents, and an attempt to roll back previously achieved civil rights.

For example, Chief Scalia has consistently attempted to overturn Roe v. Wade (1973), and the implications being that women will no longer be able to exert the right to make personal reproductive choices. Chief Scalia was also an avid opponent of LGBTQ civil rights and also advocated for maintaining the death penalty for juveniles. His interpretation of constitutional law was archaic at best and often included religious ideology, contrary to what is described in the first amendment of the constitution.

Additionally, the current SCOTUS has yet to rule on a number of nationally pertinent court cases that could profoundly alter the current status of immigration and civil rights for females and minority Americans. First there is the Supreme Court case, United States v. Texas, which would allow five million undocumented immigrants to remain in the United States if the majority rules in favor of the United States.

Secondly the Supreme Court is set to rule on Fisher v. The University of Texas, a case that could overturn affirmative action if Fisher wins. Thirdly, there is Whole Women’s Health v. Hellerstedt that can restrict women’s right to choose as established by Roe v. Wade if the Supreme Court rules in favor of Hellerstedt.

Lastly, there is Evenwel v. Abbot, a case that could privilege white voters through redistricting. The death of Chief Scalia has shifted the odds in favor of the people and their civil rights. If SCOTUS fails to obtain a majority rule then the lower appellate court ruling will be upheld and no federal precedent will be set on these important court cases. Based upon Chief Scalia’s previously shared opinions on these cases, we can assume that for the moment that civil rights rollbacks were prevented and societal progress is still possible.

However, racism and discrimination continues to undercut social progress in The United States.  I want to take us back to President Obama’s original campaign “Yes we can” and “Change is possible”.  Almost immediately, following the death of Chief Scalia, Republican senators reacted in outrage over the possibility that President Obama might determine who fills the vacant spot on SCOTUS, rather than expressing mourning over the loss of a Chief Justice.

Conn Carrol, the communications representative for Senator Mike Lee stated on his Twitter page, “What is less than zero? The chances of Obama successfully appointing a Supreme Court Justice”. Old racial prejudices in Congress have continuously undermined President Obama’s ability to do his job as the President of the United States throughout his two terms. Yet again, we see a Senate determined to halt American progress due to their discriminatory attitudes. Yes we can change, but not if our President is prevented from enacting the responsibilities allotted to him by his post.

Now is a time for social workers and all American citizens to bond together in support of our President. I remember the day that President Obama won his first election so clearly. I was a graduate student at the University of Pittsburgh. The moment he was declared president, groups of us filled the streets surrounding the University of Pittsburgh in jubilation, “Change has finally come”.

“Yes we can” was sung resoundingly as we all felt elated over the possibility of social change. In order to ensure that change is possible and civil rights are not disbanded for American citizens, we must support our president. We must allow him to institute the progressive and positive change he so desires to accomplish as President.

We must vehemently stand behind our president and his decision-making. We must lobby, advocate, and place pressure on a republican Senate, make them bow down to the needs of American citizens. Yes we can change, by working together to ensure our President, President Obama, decides who fills the vacant seat in the Supreme Court. Yes we can change, but we the people must do so together.

We must prevent a prejudice Senate from determining the nature of civil rights for the minority and female citizens of America. Yes we can change, by allowing President Obama to accomplish what he originally set out to do, which was to make America better for its citizens.