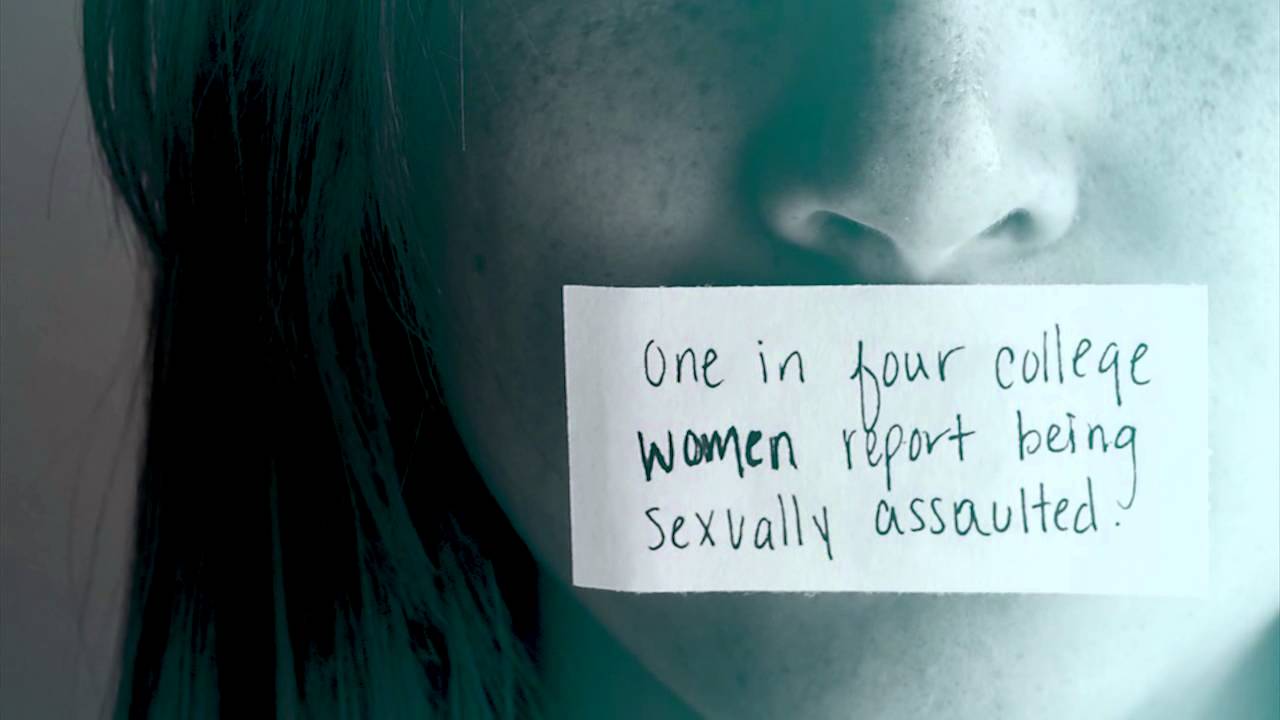 Words shape the direction of our lives. The words spoken to us, around us and over us create pathways upon which our lives play out. Words can build up or tear down, set limits or promote freedom, encourage or discourage, bless or curse.

Victim is not a demeaning, nor a bad word. It is a more representative word of the reality experienced in sex abuse. When we restore the definition of victim to its true definition, someone or something killed, destroyed, sacrificed, and/or one who suffers a loss especially by being swindled, we see there is no weakness in it and that it correctly identifies the person battered by sex abuse.

Something does get destroyed. No, more than something, someone gets destroyed! Value, personhood, beliefs, self-respect, deep core reservoirs of a person’s strength and possibility are destroyed. Parts of the person, i.e., the capability to trust, to be intimate, or feel safe are sacrificed by the uncontrolled urges and needs of another. That is being a victim!

One of the reasons our culture has moved away from using the word victim is because we don’t like the feeling the word gives us. Our society tends to hold a victim more responsible than a perpetrator. If your house is robbed, people ask if you locked the doors. If your purse is snatched, people question how you were holding it. If you are sexually abused, people ask why you went into that room. We first question the victim as if she did something wrong to create the scenario in which she was hurt. Seldom does the first response contain an outraged indictment that someone felt free to violate another’s personal rights. The victim is blamed and made to feel “less than”, so we don’t want to be called a victim.

In the moment of victimization you are rendered powerless by someone else’s actions. Power is highly esteemed in our culture, and we look less favorably on those without power. In the eyes of our culture being a victim means you did something wrong; you lost your power. The fact that as a victim you were powerless becomes unacceptable because power is so highly valued. 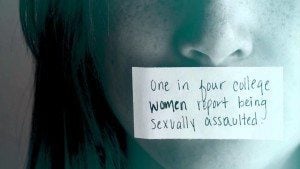 There is no inherent weakness in being a victim – things happen to us that are out of our control. Being a victim has become a derogatory mark upon one’s personhood rather than the damaging event that it is. This indictment is wrong.

When we fail to identify the person as a victim, we nullify their reality, congratulating them that they made it through, as we expect them to ignore the impact of the crime. On the outside they adopt the identity of survivor, meaning “I’m OK”, while on the inside all they know is fear, uncertainty, intense pain, and loss of personal identity.

It is no wonder the victim of sex abuse hears, “put it behind you”, “why are you still thinking about that”, for as a culture we have told them by denying that they were a victim, that it IS over. We have told them in the use of our language that it IS all better – you survived! It is as if we hand them a badge we expect them to wear – a badge that says, “denial.” This is wrong and destructive and perpetuates and prolongs the damage of abuse.

Saying, “I’m a survivor” is not more empowering than saying, “I’m a victim”. Victims have more power to get freedom than survivors do because victims remain in touch with the reality of the trauma impact. When the victim quickly becomes a survivor and jumps from the point of impact directly to claim the status of being a survivor, they jump over a whole set of emotions, needs, thought processes, and confusion. When not connected to the reality of the emotions and belief systems, one cannot heal them. One can’t fix what they don’t know is broken. One can’t become a survivor without knowing what they survived. Just because the event is over and that person is alive does not mean they know what they have overcome.

Rebecca Born, LISW is the Executive Director of Connections: A Safe Place, and she is also the co-author of Beyond Recovery to Restoration: working with the trauma of sex abuse. View all posts by Rebecca Born