byElizabeth W. Crew
in Social Work
0
ADVERTISEMENT
Share on FacebookShare on TwitterShare on LinkedinShare on PinterestShare via EmailShare on Reddit 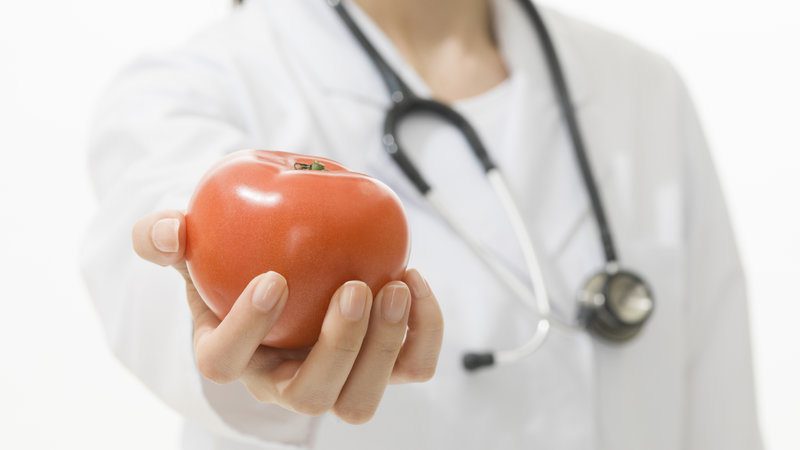 Typically, when a person goes to the doctor, a prescription is written for a medication. Medications can be provided to alleviate a variety of illnesses or symptoms. However, many health problems have an underlying cause and often that cause is weight related.

According to the Center for Disease Control (CDC), being overweight or obese can contribute to multiple negative health conditions, including type 2 diabetes, hypertension (high blood pressure), stroke, and mental health concerns, such as anxiety and depression. However, a pill to prevent or mitigate obesity does not yet exist.

In 2007, chef and restaurateur Michel Nischan founded an organization called Wholesome Wave. In starting Wholesome Wave, Michel’s vision was to provide low-income individuals with access to fresh, healthy foods they may not otherwise be able to afford. Since it’s beginning, Wholesome Wave has spearheaded several projects that provide food assistance to those experiencing poverty, including the National Nutrition Incentive Network, Health Food Commerce Investments, and the Fruit and Vegetable Prescription Program.

The Fruit and Vegetable Prescription Program (FVRx Program) provides patients with prescriptions for healthy foods to be used at a variety of places such as farmer’s markets and grocery stores. At the beginning of the process, individuals will speak with the prescribing physician about their health and nutrition goals. If it is determined the program would be a useful tool for the family, a prescription for fruits and vegetables is written. This program aims to assist low-income families in losing weight, having better nutrition, or otherwise reaching their health goals.

In addition to benefiting families, this program is also helping local farmers. According to the New York Times, farmers are increasing their income by approximately 37%, allowing them to diversify crops, hire more people, and overall invest more in their farms and communities. Not only is the positive for the farmer’s, it is beneficial to the entire community economy.

Additionally, a new consumer demand has encouraged neighborhood grocery stores, convenience stores, and bodegas to sell more fresh produce and more affordable prices. Because farmer’s markets are not open year round in many areas, participants must look at other options to get their produce during the winter months.

Since its beginning in 2011, FVRx has reached 6,134 individuals and families in ten states, plus the District of Columbia and Navajo Nation. Additionally, in 2014, food security increased by 45% and affordable access to healthy food increased by 92%. This goes to show how needed and important programs like this are for families who are facing food insecurity.

The link between poverty and obesity has been studied a multitude of times. There are many factors that contribute to obesity in poverty-stricken individuals, such as lack of access to affordable fresh food, cycles of food deprivation and subsequent overeating, fewer opportunities for physical activity, and lack of health care.

The Fruit and Vegetable Prescription Program is aiming to alleviate two of these factors: lack of access to affordable fresh foods and lack of health care. Although the program has only been in existence for four years, it seems that it is off to a great start. Hopefully, the program will continue to expand to all 50 states and become a fixture in doctor’s appointments.