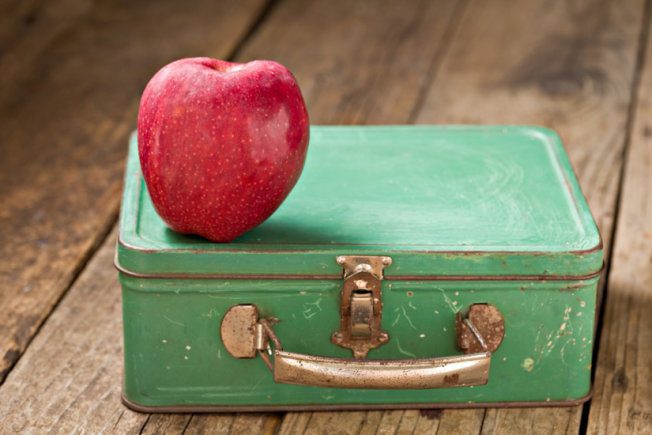 “Once again, Congressional Republicans are balancing the budget on the backs of poor children, to the detriment of their health and well-being,” said Congresswoman Barbara Lee. “Ensuring children have access to healthy and filling meals should be a top priority for every Member of Congress. With more than one in five American children living in poverty, we should be expanding opportunity to poor kids – not taking it away. I hope House Republicans will remember the struggling families in their districts and help us strengthen vital child nutrition programs.”

The letter identified many concerns that House Democrats have with the Child Nutrition Reauthorization Act, including the draconian cuts to the Community Eligibility Provision and the Summer EBT Program. Under the proposed legislation, many low-income students would no longer receive free school meals. In fact, 19 of 23 schools in California’s 13th district that participate in the Community Eligibility Provision would lose federal resources.

Additionally, the letter detailed concerns about the updated nutrition standards, which would erode recent successes in expanding access to healthy meals for low-income students.

“There are more than 46 million Americans living in poverty right now,” added Congresswoman Barbara Lee. “We owe struggling families a real plan to end the cycle of poverty in America. Instead of actively working to undermine child nutrition and safety net programs, I hope my Republican colleagues will join us in empowering families and children living on the edge.”