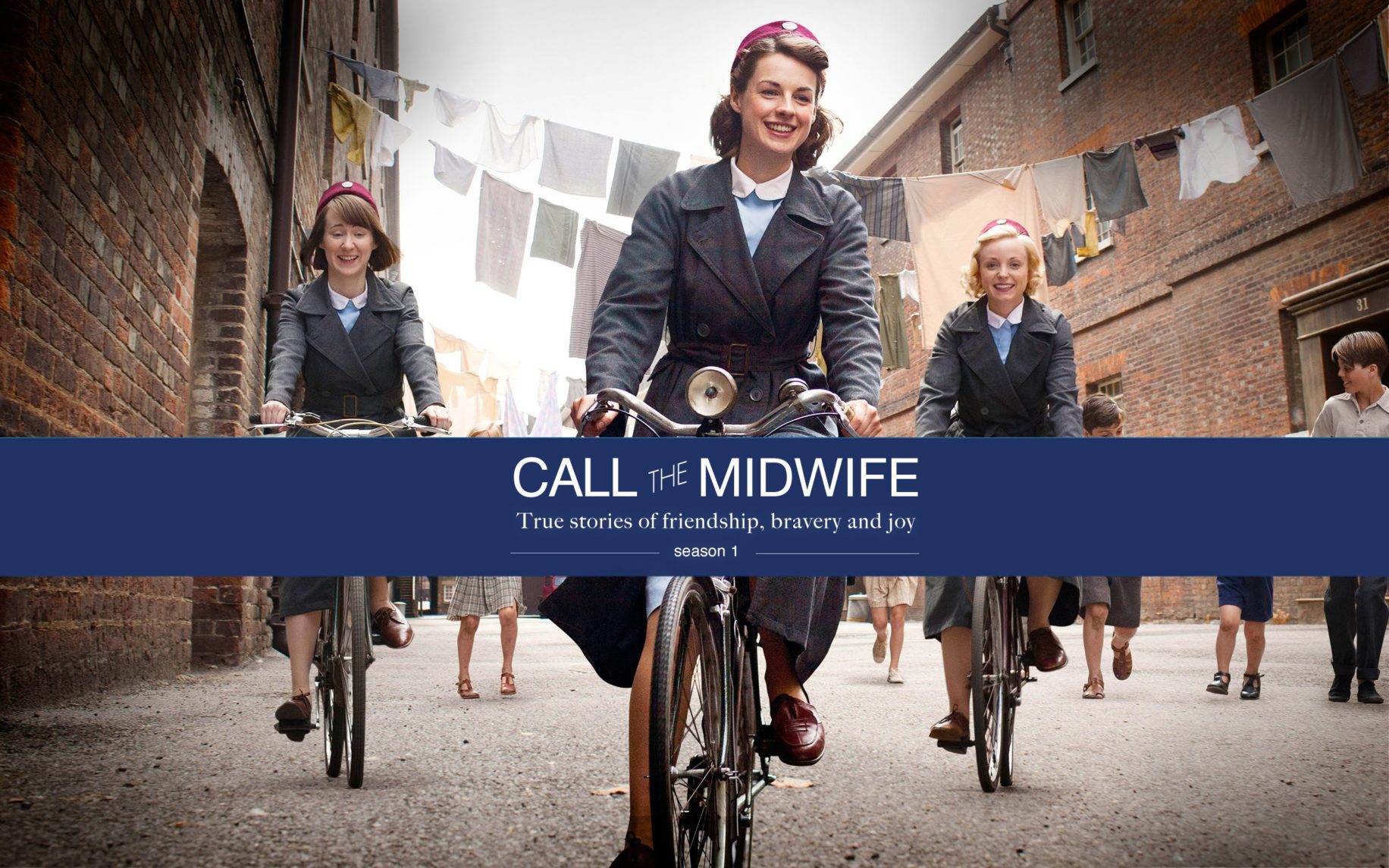 For those who follow my writing, you know I am a devoted fan of Call the Midwife.  My husband and I just finished watching the conclusion to season five and wow! While the story is quite different from the show, I fell in love with it during seasons one through three — where they were drawing from Jennifer Worth’s memoirs and based on her experiences working in London’s East End in the late 1950s — season five proved to be an amazing journey.

The season fully explores topics of social justice — issues of power, race, and misogyny. In fact, season five seems to be the point of reinvention. This is where the show decided to really take on themes that are sadly still relevant today such as queerness, the lesbian love story, poverty, how differently women have to navigate the world, and how difficult it can be for women to govern their own bodies.

From the start, season five addresses powerful topics and does not shy away from where and when people in the “helping profession” cause harm. Such is the case in episode two, which deals with breastfeeding or using formula. What is lovely is that our dear Sister Evangelina (Pam Ferris) is able to offer some repair work to a woman who was unable to breastfeed.

Episode three was very difficult to watch and deals with how we treat pregnant women who are not married and also takes on the issue of abortion. I strongly recommend this episode, as here in 2016 women still face so many of these same barriers. Of course, if we then look at intersecting identities, we look at how women of color and queer women may face even more barriers.

The show also takes on sex work, poverty, and the clandestine lesbian affair between Patsy and Delia. We also see the advent of the pill and how we look at women’s reproductive health and choice. I have to say that every episode is very intense and well done. I will continue to use many of the episodes in social work classes I teach, as they address what good social work can look like and what intersectionality is.

While I am exceedingly sad that our Pam Ferris has left the show, and I still miss Chummy (Miranda Hart), I am thrilled that Call The Midwife will return for a sixth season.  Rumor has it that our Chummy will return. I don’t know of another show that takes on social issues the way this show does, especially around the disparities in how we treat women. This ensemble cast continues to provide not only a narration of birth, they also give us a didactic story of health care, social work, feminism, and social justice. Each episode is like a gift — a remarkable story that is utterly compelling.

Sadly, season five is far too relevant to social issues I would have thought should have been resolved at least 40 years ago. Even more regrettable is the current discourse in the United States which is violently anti-woman, racist, anti-queer, and vilifying of people in poverty. Bloviating candidates shout epithets and invent their own reality, stirring the passions of an angry subset of the electorate. This trend is so baked into one party’s discourse that it will take a resounding electoral failure to still the voices of hate.

As an antidote, Call The Midwife gives me hope that we can find a way to reach out to our shared humanity. If you have not had a chance to watch this amazing series, I encourage you to watch at least one episode, for I know you will become addicted to this very sweet and sad story of humanity from birth to death. Well Done! Stay tuned for Season Six.

Michael has been a progressive educator for over two decades. He started EqualityWorks, NW over three years ago which provides workshops and trainings around race, power, gender, privilege, and equity. View all posts by Michael Hulshof-Schmidt