byNikki Vogel
in News, Politics, Social Work
0
ADVERTISEMENT
Share on FacebookShare on TwitterShare on LinkedinShare on PinterestShare via EmailShare on Reddit 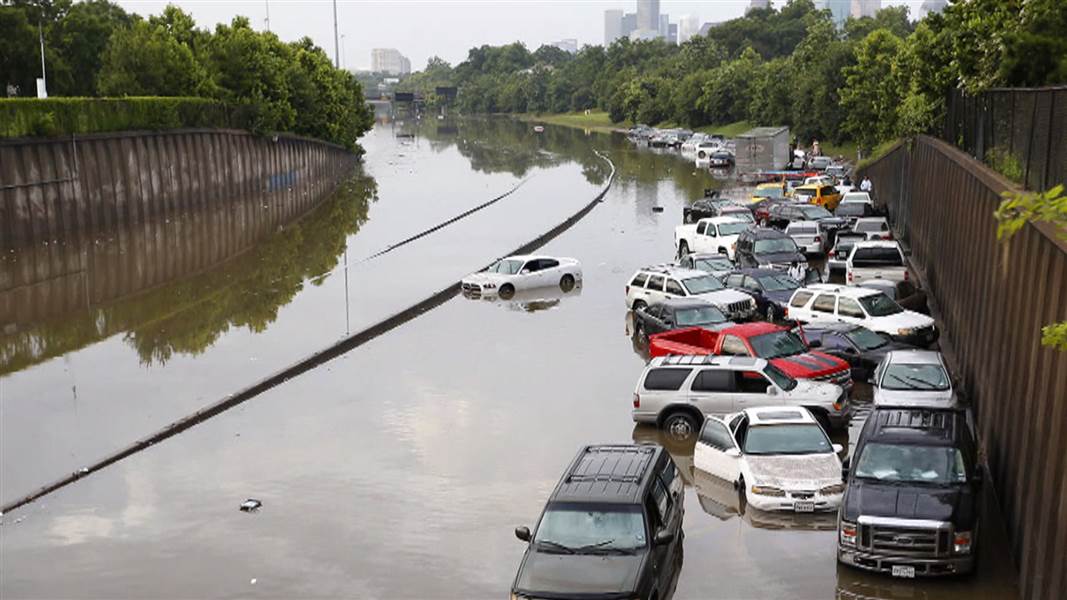 Thousands of Texas residents, including nearly 2,000 residents of a correctional facility in located Brazoria County, are being forced to evacuate their homes as rising Texas floodwaters prompt local and state officials to continue issuing mandatory evacuations in several Texas counties.

Texas Gov. Greg Abbott has officially declared a State of Disaster for 31 Texas counties. In a press conference held after touring some of the state’s most flood-affected areas on Thursday, Gov. Abbott addressed state plans for aiding Texas flood victims and stressed the importance for citizens to listen to local evacuation mandates.

“Remember this, and that is your life is far more valuable than your property,” he said, directing his statements toward all Texans. “If you are told by a local official to evacuate, heed that warning.”

With the number of people displaced by the disaster, social workers can play a pivotal role in helping flood victims receive the services they need. In 2003, the National Association of Social Workers (NASW) released a statement identifying social workers as “uniquely suited to interpret the disaster context, to advocate for effective services, and to provide leadership in essential collaborations among institutions and organizations.”

However, social workers should be mindful of state laws and statutes regarding the provision of social work services. In Texas, social workers are able to provide services to people in response to a disaster only within the limits provided by Texas statute.

Volunteers providing disaster relief services in Texas who do not hold a board approved Texas license, may not present themselves under the title Social Worker, use a title that implies current licensure in the state of Texas, or promote they are representing services as social workers.

Additionally, because of the successful work done by members in the Texas Chapter of NASW, a bill passed in the 84th Texas Legislative Session extending liability protections to licensed social workers and retired social workers, giving them immunity from liability in Texas when representing themselves as “volunteer health care providers”.

The American Red Cross has set up a number of shelters in affected areas in addition to providing flood victims with food, hygiene products, and other needed supplies. Social workers and other helping professionals are highly encouraged to volunteer. You can get more information by visiting redcross.org/volunteer or by calling 713-313-5491.

Nikki Vogel is a Licensed Master Social Worker in the State of Texas who specializes in legislative advocacy, public policy, and political engagement. She has advocated for LGBTQ and women’s rights at the local and state levels, and currently serves as the Director of Public Relations for the Texas Transgender Nondiscrimination Summit. Nikki obtained her BSW from the University of Houston-Clear Lake and her MSSW from the University of Texas in Austin.

NASW Will Livestream Portions of its 2016 National Conference