Is Boxing Even Safe?

byDaniel Myrick
in Aging, Sports
0
ADVERTISEMENT
Share on FacebookShare on TwitterShare on LinkedinShare on PinterestShare via EmailShare on Reddit Society is at a point of conflict where it concerns head injuries and sports. The extent to which head trauma causes permanent damage is well known, however ratings for extreme sports like boxing and football are at an all-time high. Perhaps that is to be expected. The credo of live fast, die young is a glamorous lifestyle that modern media and celebrities promote in action, if not in advice.

Tony Parsons, in a GQ article from 2013, was rather eloquent in making boxing seem like the greatest accomplishment of mankind. Somewhat out of context, he used a Joyce Carol Oates quote to dramatize his point.

In “On Boxing,” Oates compared boxing to writing, saying the two show “the fanatic subordination of the self” in that the end stage, or what the public sees, is the result of a long, arduous process that goes mostly unnoticed. She was implying the punishment we put ourselves through helps achieve the ends we wish for. Oates is certainly a student of boxing, and has written about the sport many times over the years, yet, “subordination” is a term of degradation and Oates views on boxing include referring to it as the cruelest sport.

Parsons used the term subordination in a better light, as if to mean raising yourself to higher standards. He said that boxing would make you “infinitely fitter than you ever have been in your life.” In other words, in order to box, one must have a high level of physical fitness. He stretches this to mean that boxing is good for the soul and directly states that “boxing heals your head” in so much as it teaches discipline and self-control. This is his rationale for wishing to have boxing taught in schools again.

That’s a similar rationale I use to defend jogging. When people tell me running is bad for me, my response is always the same: not if you prepare correctly and keep good form. Basically, running makes me feel the way I want, and there is a certain plateau I can reach through running that I cannot reach through other activities. Undoubtedly, boxing is a driving force for many people. It seems fairly intuitive that if a person immerses themselves in any activity, they will be able to achieve things that no one else can.

However, none of this should be an endorsement for teaching boxing in schools because destructive behaviors are generally not taught in school. Thousands of activities can help a person achieve a high level of physical fitness. Sure, boxing can train your abs as well as yoga. That is also to say that you can get the same benefit from yoga class directly, without the hits to the head.

It is important to find inspiration and it is great that Parsons’ experience with boxing taught him these things. I doubt seriously that forcing kids into boxing rings is going to teach them humility and weight loss. Generally speaking, people learn things in their own ways through avenues they are passionate about and not those forced upon them. How boxing teaches kids to dislike pornography is not made clear by Parsons. How boxing could make the world a safer place is a connection I cannot draw. It’s no different than me saying that jogging could make the world a safer place because it puts the runner in the right head space. Still, a person can only get where they want in their own mind in their own way.

It’s sadly ironic that Parsons chose to say that boxing heals your head.

The studies of extreme, violent sports and head injuries have been taken more and more seriously over the last decade. A brain hemorrhage results from sudden, violent head movements that cause bleeding in the skull and pressure on the brain. The bursting of blood vessels and other swelling of the brain can cause stroke-like symptoms. In short, there can be no honest defense for playing contact sports that damage the brain. It can only be harmful, yet if it’s harm that does a person good, we are somewhat of an impasse.

Ali infamously went through the last thirty years of his life in a terrible degenerative state of Parkinson’s. The utter humiliation and severe abuse the great one suffered in his last fights could not have helped his diseased brain. Ali went so far as to pinpoint his ill-advised 1980 fight with Larry Holmes as the reason for his Parkinson’s. Fans and promoters that pushed him into that situation may be to blame as much as the condition they don’t want to acknowledge. Ali’s family and doctor have been in public denial about the reason for his Parkinson’s onset, calling it hereditary. They also were not certain whether they would donate his brain to science.

Because Ali was so unique, it would be a major tragedy if his brain was not donated to science. While Ali may have wanted to believe that his fight with Holmes was the origin of his affliction, popular belief in the medical community is that repeated injuries over time do more damage than single blows. And there are few who have endured such a long career of head blows as Ali did.

Parkinson’s is a progressive disease in which vital brain cells die, stopping dopamine from being produced and inhibiting motor skills, such as tremors, slow movement and speech deficiencies. In other words, Parkinson’s symptoms resemble stroke-like behaviors. In fact, the Michael J Fox Foundation specifically questioned whether silent-strokes cause Parkinson’s. That answer is likely far from being answered, but it’s a logical conjecture.

Historically, Parkinson’s has been thought to be genetic, but the disease has mostly concerned people later in life, early onset is much more rare. The majority of doctors believe that repetitive blows to the head will lead to, or at least promote, an early onset of Parkinson’s.

However, what doctors have to go on is just a correlation that can be seen, not an absolute causal relationship. As much as has been learned about brain injury, primarily through brain autopsy after death, there is still so much to learn.

The correlation is stronger when considering that, among twins, Parkinson’s is more often seen in the sibling with head injuries and even more so with multiple head injuries. On PBS, Dr John Trojanowski said, “We know that at some threshold, once crossed, exposure to traumatic brain injury and repetitive brain injury sets the stage for early onset forms of neurodegeneration.” That’s far from determining a precise cause, but it’s hard to not follow the majority of the medical community.

What we don’t know: Boxing may help bring about early onset Parkinson’s.
What we do know: Boxing certainly doesn’t help matters and probably exacerbated Ali’s condition.

This is an important distinction for kids and parents that may be leery of trying something with such dark possible consequences. Just because the public perception is that it’s dangerous doesn’t mean to stay away from it. Like with anything, a person should follow their passion if that passion helps bring about the life they want to live. It just needs to be kept in mind that there are consequences.

There is also no denying that boxing can be very detrimental to living to a ripe old age with mental faculties in tact. As Tony Parsons points out, there are bright sides and huge rewards to being a boxer. The important part is to do it correctly and be well-trained. To have the balance and agility to float like a butterfly and sting like a bee is to be able to accomplish most anything. There is no denying that boxing can be very good for mental and physical well-being. 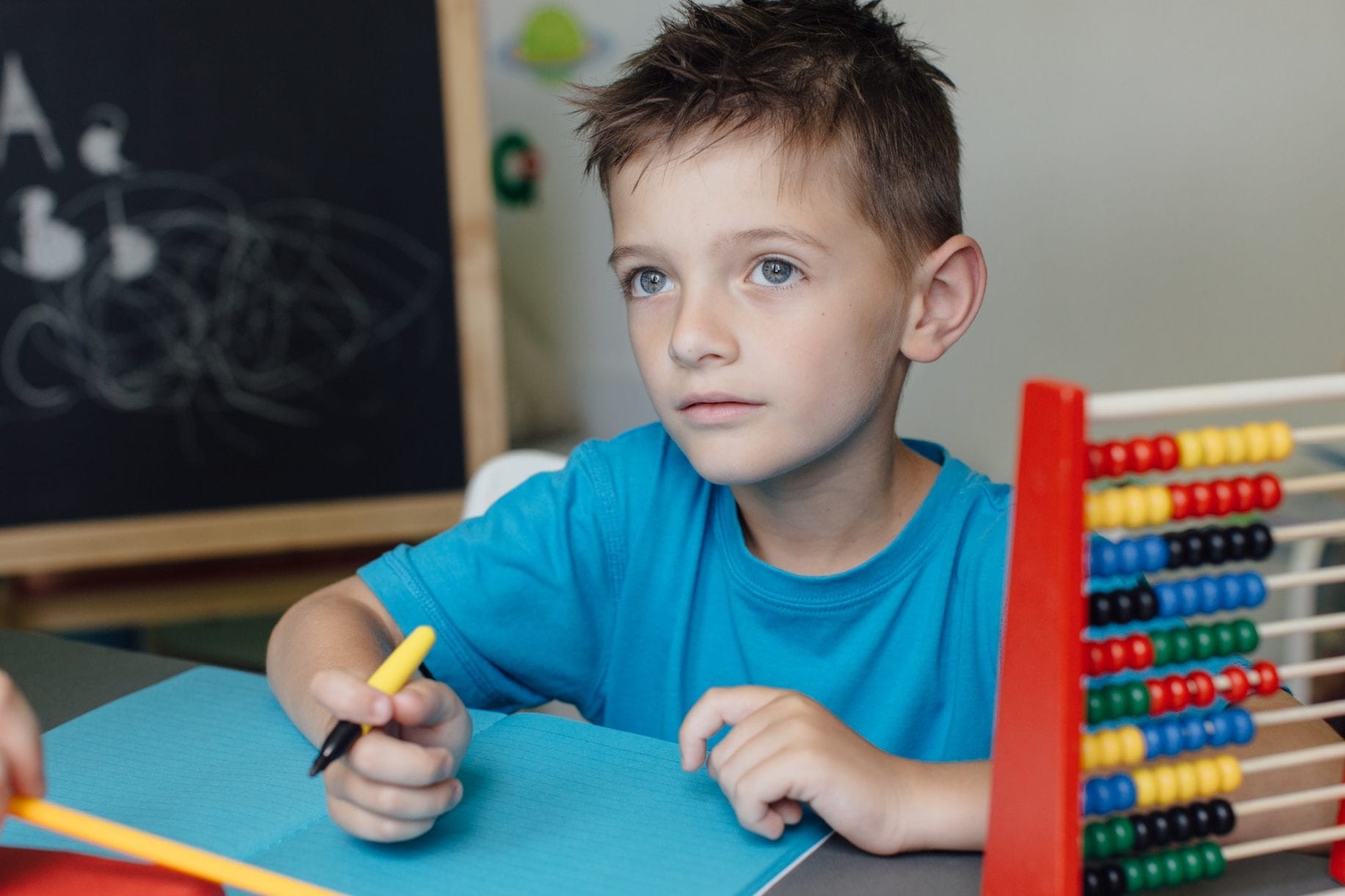