bySWHELPER
in LGBTQ, News
0
ADVERTISEMENT
Share on FacebookShare on TwitterShare on Linkedin 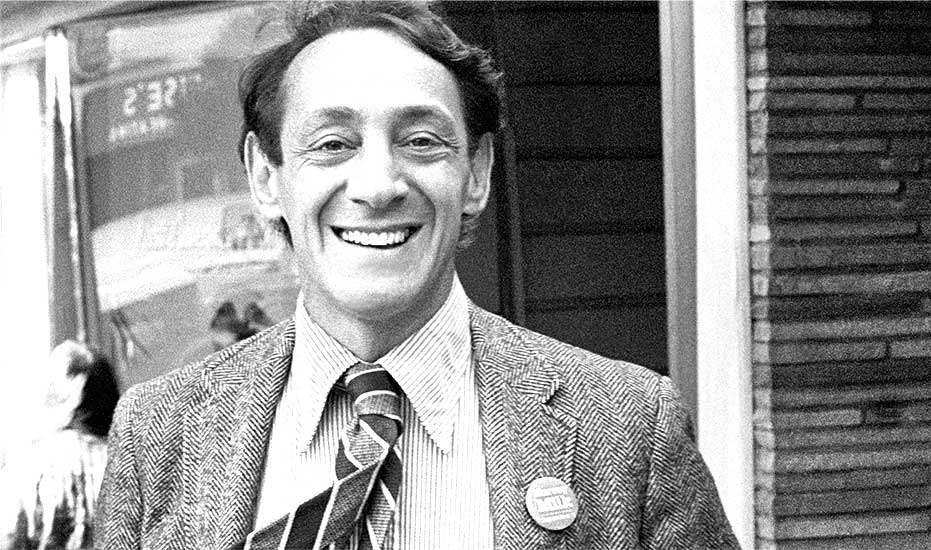 Sacramento, Calif. – The Harvey Milk Foundation announced today that US Secretary of the Navy Ray Mabus officially named the first US Navy ship after a LGBT and civil rights leader and LGBT Navy veteran, Harvey Milk, at a ship-naming ceremony held yesterday, August 16, at The Great Lawn on Treasure Island in the San Francisco Bay Area. The USNS Harvey Milk is the second ship of the next generation of fleet replenishment oilers, all of which will be named after important civil rights leaders.

“The future USNS Harvey Milk will play a vital role in the mission of our Navy and Marine Corps while forging a new path in fleet replenishment,” said Mabus. “Naming this ship after Harvey Milk is a fitting tribute to a man who had been at the forefront of advocating for civil and human rights.”

USNS Harvey Milk is one of six ships built by General Dynamics NASSCO in San Diego. Construction is expected to begin in 2019 with delivery to the Navy in 2021. The first fleet replenishment oiler (T-AO 205) will be named USNS John Lewis after the civil rights movement leader and current U.S. representative of Georgia’s Fifth Congressional District.

“Uncle Harvey’s legacy is bigger than San Francisco, it is bigger than the US, it’s bigger than the LGBT community. It is a legacy of hope and a story of sacrifice for everyone and my goal has always been to spread that hope and call for visibility not just across the nation but around the world,” said Stuart Milk, Harvey’s nephew and co-founder of the Harvey Milk Foundation. “The USNS Harvey Milk, without even having set sail, has already joined us on that journey of hope without qualification – hope here in America and hope across the seas.”

“Supervisor Harvey Milk was a true pioneer of the LGBTQ movement, and his legacy is felt throughout the world,” said Mayor Edwin M. Lee. “As a city with a rich naval tradition and known for its leadership on LGBTQ rights, San Francisco celebrates the naming of the USNS Harvey Milk on former Naval Station Treasure Island.”

The Harvey Milk Foundation is a global non-profit charitable organization that promotes Harvey Milk’s legacy through human rights education and outreach efforts across the world. Harvey Milk (1930-1978) was the first openly gay major elected official in the United States when he was elected to the San Francisco Board of Supervisors in 1977. He was assassinated in San Francisco’s City Hall in November 1978. The foundation is led by Harvey Milk’s nephew, Stuart Milk. For more information on the Harvey Milk Foundation, please visit http://milkfoundation.org and engage with the foundation online (Twitter & Facebook).