Talent Is Equally Distributed, But Opportunity Is Not

byJerry Mooney
in Education, Poverty
0
ADVERTISEMENT
Share on FacebookShare on TwitterShare on LinkedinShare on PinterestShare via EmailShare on Reddit 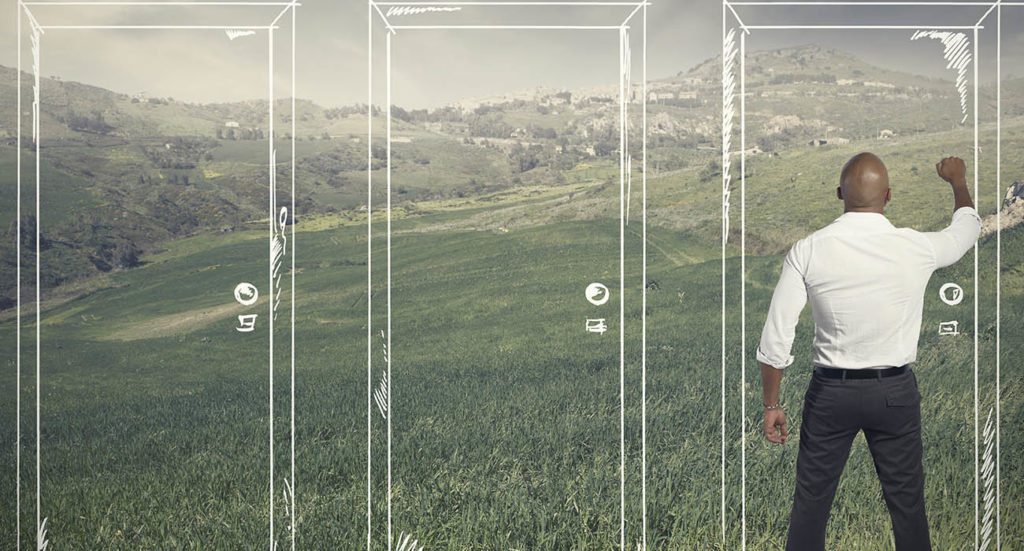 America’s recent legacy of trickle down economics has many implications, namely a wide division between the haves and the have-nots. When we talk about this phenomenon, we tend to discuss the reality as if it were merely the economy, but what leads to such an uneven playing field. As education adapts to the modern world, such as online education and distributed access to information and learning, it becomes more obvious that talent is equally distributed, but opportunity isn’t.

This concept comes from one of the leaders in online education: Arizona State University (ASU) President, Dr. Michael Crow, has been out in front of the movement to offer online education in order to provide more access and overcome barriers. What Dr. Crow understands is that we haven’t been operating on an even playing field and this has created barriers that not only keep people from educations, but keep our society under educated, trained and employable.

Poverty creates some obvious problems with receiving higher education. The cost of attending college has become prohibitive for many. Even with financial aid, much of the financial assistance is received in the form of loans in which young people are less and less willing to take on particularly with no guarantee of future earnings.

There are also more subtle frictions to education that stem from lower economic status. One might think that being poor would be a natural incentive because those in poverty want to escape their economic reality and degrees produce higher earnings, but statistics show that college is often perceived as an unattainable goal. Because of this perception and/or reality, there is usually a lack of planning, savings or academic commitment.

There are some out there who think this is merely the problem of those who can’t afford education, but the implications affect everyone. When we don’t have enough qualified people to fill positions, there is a drag on the whole economy. Businesses can’t expand without adequate skilled workers. Innovations don’t evolve at as quickly and there are many costs to society from welfare to crime.

Because of these factors, there is strong justification to return to a free or at least less expensive post secondary education system. I say return because in the 70s college was tuition free in California within the UC system and across the country, state colleges were so inexpensive that they could be paid for with a part-time job. Now, the cost of college has skyrocketed to the point that millennials don’t see it as a good investment in general, and it is particularly true among the poor.

One point of resistance when we talk about providing college for free like much of the rest of the world does is its cost. When we dig deep into the real costs, we see that student loan debt is over 2 trillion dollars, and students are having increasingly difficult time paying back student loans. This is creating a burden on our society in multiple ways.

First, the money is borrowed, then there is the cost to try and collect. Plus, students feel trapped by the debt and avoid taking on additional debt that could be very valuable, like going to graduate school or buying a home. Both of these things hinder economic development, and we all pay for an economy that doesn’t grow to its potential.

Second, a better educated population earns more, providing more tax revenue and reduces the burdens of social programs. This should be easily understood. It’s basically the principle of you can pay me now or pay me later. When we invest in our society the future costs go down and we prosper across the board. When we don’t we must manage pervasive crises. It requires forward thinking, but it is better to invest upfront for everyone.

Ultimately, we must come around to the idea that the talent among us is distributed equally, but the opportunity isn’t. When we can accept this, then we can put down limiting perceptions that people who don’t succeed are just lazy or not as capable. This understanding helps promote a more civil and productive society where people pursue their dreams based on desires and not fears. And with democratizing innovations like the internet, there is no reason to hoard education and opportunity, especially when everyone can benefit from increased availability.

The Rising Danger of Fentanyl Abuse

Recognizing Police Misconduct in the U.S.