byEric Conner
in News, Politics
0
ADVERTISEMENT
Share on FacebookShare on TwitterShare on LinkedinShare on PinterestShare via EmailShare on Reddit 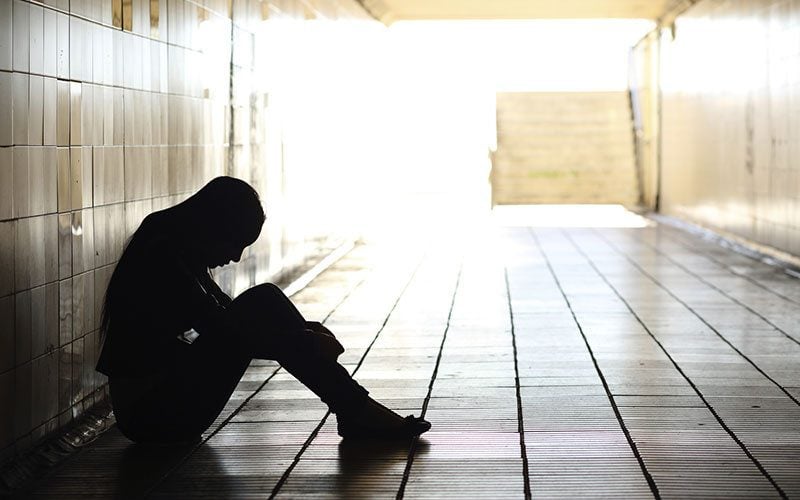 The Presidential Policy Series has been exploring where the Democratic and Republican nominees, Hillary Clinton and Donald Trump stand on a variety of healthcare policy issues. We examine how already the presidential nominees plan to address our country’s largest healthcare epidemic—addiction.

Across the country from small, rural towns to large cities, drug abuse has been on the rise. The most recent National Survey on Drug Use and Health in 2013 estimated that approximately 22.7 million Americans needed treatment for a drug or alcohol problem, yet only 11% of these people were able to actually receive treatment. Nearly eight out of nine people who are struggling with addiction fail to gain access to the care they need. It’s a frightening statistic, especially as 7,800 individuals above the age of 12 try a new drug every single day.

While drug use has long been an issue, it has gotten worse in recent years. More people died from drug overdoses in 2014 than in any other year on record. The majority of those drug overdoses were the result of opioids, prescription painkillers, or heroin.

What policy proposals have the two candidates announced to address America’s drug epidemic?

A ‘Bold Plan’ to Tackle Drugs

Hillary Clinton is proposing a “bold plan” to prevent, treat, and support recovery from drug abuse. As part of her plan, Secretary Clinton vows to launch a $10 billion initiative that will work with state and local governments to focus on prevention and educate communities on how to intervene early to prevent addiction. She has also announced new initiatives to work with providers to aid prevention and ensure that opioid painkillers are being administered more appropriately by requiring new training and monitoring programs.

For those suffering from addiction, Clinton wants to expand inpatient and outpatient services, increase the number of specialty-trained providers, and ensure insurance is not a barrier to receiving treatment. She also plans to make naloxone, the rescue drug for opioid overdose, accessible to every first responder. Finally, she plans to increase investment in programs that divert people to rehabilitation instead of prison for low-level and non-violent drug offenses.

To date, Donald Trump has expressed no discernable, coherent policy around resolving the drug crisis. He has mostly focused his attention on calls for tighter border security; one of the side effects, ostensibly, being a reduction in the availability of drugs that are being illegally smuggled into the country. To our knowledge, his only stated position on prescription drug reform has been a liberalization of pharmaceutical overseas imports, which we will cover in the next article in the series.

Traditionally, the GOP has supported stricter drug legislation with many legislators at the national level opposing the legalization of marijuana and speaking out against the improper prescription of painkillers, which often leads to the opioid abuse. Many Republicans support in-school education programs targeted at preventing and delaying substance abuse among children and adolescents. Unlike Democrats, who have come out strongly against the War on Drugs, the GOP continues to support harsher penalties, such as jail time and mandatory minimums, to deter drug use.

The growing drug epidemic across the United States is a serious domestic issue that the next President will have to address. In our opinion, opioid and prescription drug abuse is one of the most troubling drug crises our nation has ever faced and poses a more insidious threat than drugs illegally smuggled across our borders. Healthify encourages continued, bi-partisan efforts to educate, prevent, and delay drug consumption among children and seek to promote greater access to rehabilitation and treatment for substance abusers.

Eric Conner is a graduate of Johns Hopkins University and co-founder of Healthify. At Healthify, he serves as the Chief Revenue Officer — managing sales and marketing operations. Eric works with healthcare companies to help them use Healthify in an effective manner that allows staff to track Medicaid beneficiaries' social and behavioral health needs and connect them with the appropriate community services for care. Before co-founding Healthify, he did community health work in east Baltimore.