Since When Did Human Rights Become a Debate?

byChey Heap
in Human Rights, Politics
0
ADVERTISEMENT
Share on FacebookShare on TwitterShare on LinkedinShare on PinterestShare via EmailShare on Reddit 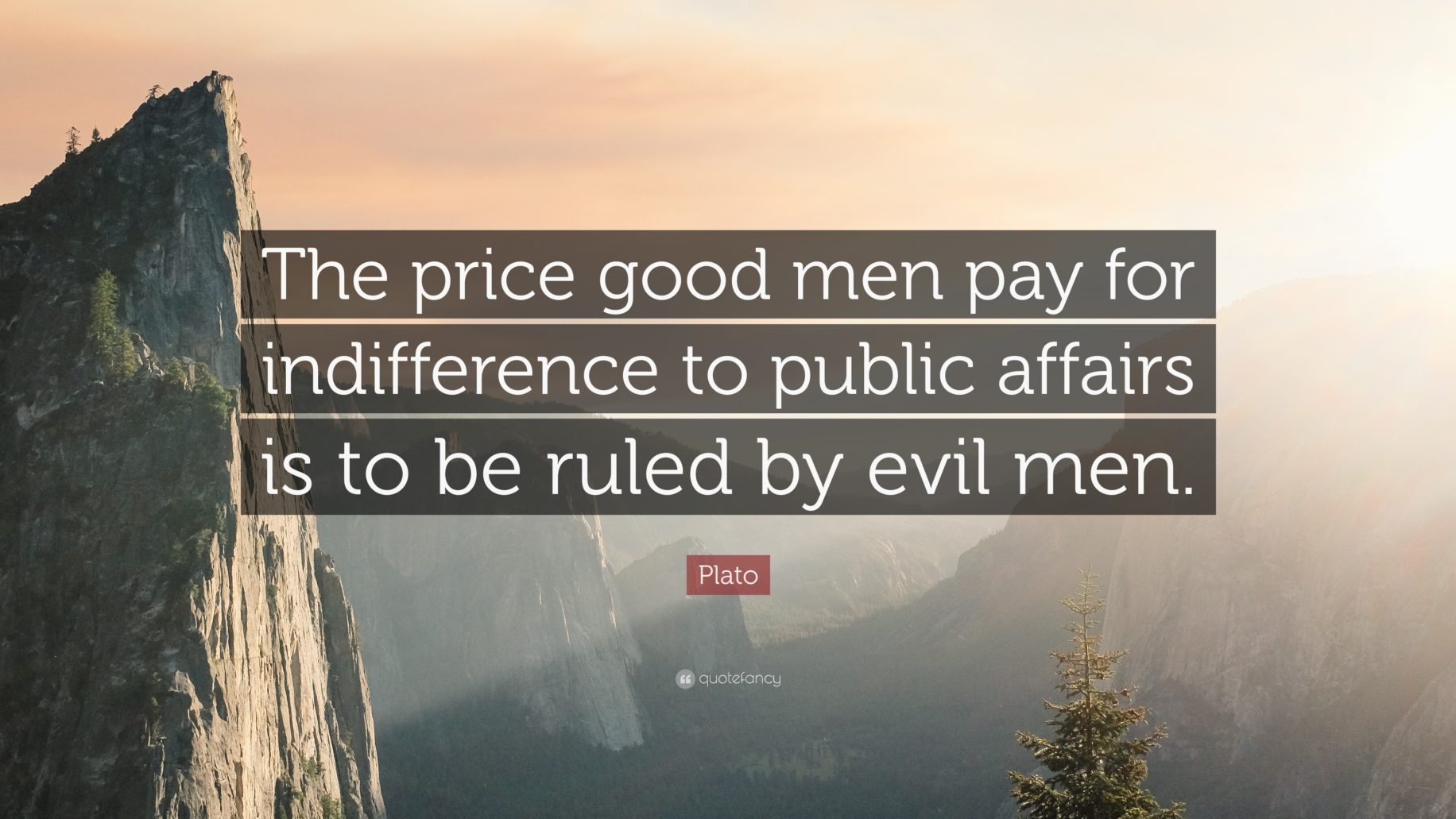 There is a worrying trend in popular media, whereby “debate” and “free speech” are becoming synonymous with “listening to hate speech”. This is particularly true regarding two recent votes: for Britain to leave the European Union (Brexit) and for the United States voting for the new president.

Some people have suggested that pro-equality activists are shutting down people’s right to speak and are also using defamatory labels unnecessarily (notably the labels racism, sexism, homophobia). This “name-calling”, “silencing” and “lack of debate” being alleged has led to a hateful brand of politics as people who are tired of being labelled are increasingly pushed to extremes. This shutting-down story is harmful and inaccurate.

To debate assumes both perspectives are valid and have merit – something called the balance fallacy. For example, issues such as marriage equality and access to contraception should be considered basic human rights. If there was a “debate” about the existence of marriage equality, this assumes marriage equality is up for debate. If the result was inconclusive or against permitting LGB (lesbian, gay, bisexual) people to marry, someone’s rights have been removed.

What is a “debate” to one person is an attack on the rights of another. The “silencing” story seems to suggest that everything should be up for debate or at least, it does not specify what should and should not be under the realm of debate. This is simply not true.

The “silencing” story suggests that pointing out sexism, racism, homophobia is an attack on free speech instead of a reasonable consequence to saying things like, well, for a sample take your pick from the UK or the United States. What could be simply called respecting people’s human rights and avoiding hate speech has now become political correctness (indeed, asking equality activists not to use the word “racism” could also be considered “political correctness”). To assume that people’s right to live safely  is not as important as someone’s “right” to openly advocate sexual assault is frankly unacceptable.

The “silencing” story also assumes that narratives of equality are so powerful that they have been able to silence people. This is false. Equality activists (often but not necessarily thought of as being politically “liberal”) are not actually in power, they do not have control of the media. There is only the repeated, media-perpetuated perception that free speech is under attack.

Another troubling implication is the idea that current trends towards increased hate crimes and hate speech could have been stopped with logic and discussion. Discussion doesn’t exist in a bubble of rationality – humans do not simply listen to facts, weigh them up, and come to a reasonable conclusion on the basis of evidence. The idea that logical engagement and discussion should even be the burden of those being attacked – or, indeed, that logical engagement could work – is based on a denial of a) the irrationality of human beings, and b) social power.

The key ingredient to changing prejudiced attitudes is that people care about their prejudices and are motivated to change them. If a person does not see racism, sexism, homophobia, or hate crimes related to these attitudes as a problem that needs addressing, they are not motivated to change.

If someone is presented with evidence that counters a belief that they hold very dearly, instead of accepting the evidence, a person is likely to hold on to their original belief even more strongly. Additionally, if a person’s sense of self-worth is intertwined with a belief, and that person lacks alternative sources of self-worth, they are also unlikely to change that belief. This is called “self-affirmation theory”. Political partisanship increases this effect on a group level.

In other words, “attacks on freedom of speech” and “not engaging in discussion/debate” do not explain the current social and political climate. Better explanations include racism and white supremacy – including but not limited to the online radicalism of white men –  economic hardship leading to a desire for any form of change taking precedent over all else, including equality, human rights and a general hopelessness and political apathy.

Ways to tackle this include calling out prejudice and hate speech – yes, calling it out directly – increasing interactions between different groups, setting new social norms where respect and diversity take centre stage, and working on shared goals and values. It is likely that many people are, deep down, looking for the same thing: financial stability, access to reasonable opportunities, and feeling as though they belong. There is enough room for everyone in those hopes and dreams.

It was never reasonable to suggest that people’s rights should be compromised in order to appease a system that is fundamentally against them. Now is the time to speak out, to not stay silent, to raise awareness. No matter what kind of post-event rhetoric is being circulated, let one thing be clear – people’s basic human rights are not, nor should they be – up for debate.

Triggered By Trump? The Transferable Skills You Have From Toxic Relationships

Triggered By Trump? The Transferable Skills You Have From Toxic Relationships

Did Therapy Not Work For You?