byKate Hendricks Thomas
in Mental Health, Military
0
ADVERTISEMENT
Share on FacebookShare on TwitterShare on LinkedinShare on PinterestShare via EmailShare on Reddit 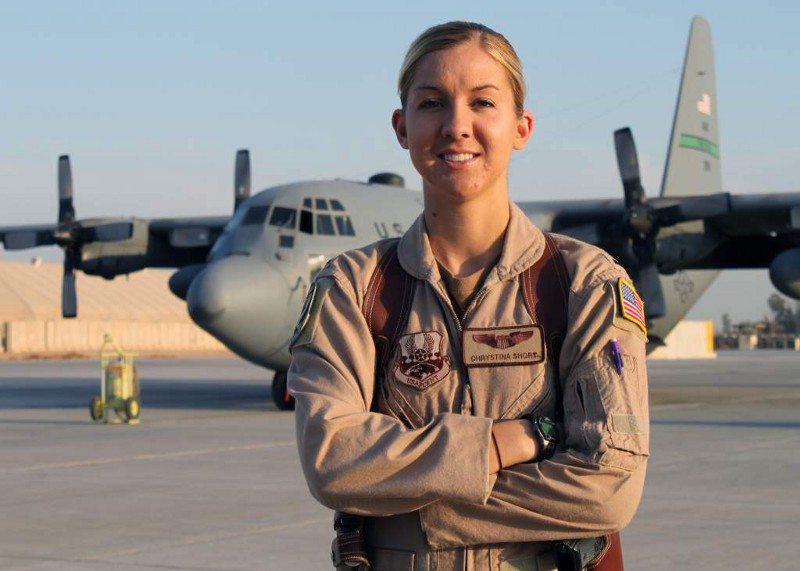 Better, Not Worse, Together

Our bodies view lack of unit cohesion – or the absence of social support – as a physical threat. In fact, feeling disconnected from others is more dangerous to your health than smoking. Stress hormones surge, and when they’re elevated too long, men and women both begin to have difficulty communicating, displaying empathy, and engaging in high-level thinking. Physical performance also suffers.

Women in the military self-report low levels of unit cohesion. They don’t feel they belong in their respective groups. The reasons are many and the solutions – which inevitably lead to better physical performance and mental health outcomes – are simple.

Even if a female service member is capable of the same performance as her male counterparts, she will not be inherently trusted if that capability is not validated through identical performance standards. Lack of trust influences unit cohesion and the performance of that less-cohesive team.

Currently, one in seven women Marines seeking to enter combat arms specialties pass the rigorous, gender-neutral performance tests. In an age where 85% of America’s youth are ineligible for military service because of weight problems, medical issues, education, or criminal past, a slender subset of men are capable of becoming U.S. Marines. Fewer women – only one in every 12,889 – will choose to serve as a Marine. Those who opt into combat arms specialties are an even more slender subset and represent a powerful class indeed.

From the moment women recruits enter boot camp, they are trained to a lower standard. Different performance and training standards establish women as marginal, ensuring that they will always be suspect in terms of capability. This marginalization damages military women in ways that matter even after they leave the service. Women are more than twice as likely to suffer from stress injury and depression and the suicide rates of military women are six times higher than civilian women!

Of course, expectations aren’t the only thing that drive performance. Physical capability matters too. Marine Corporal Angelique Preston, the first artillery woman in the Marine Corps, remarked that respect is driven by a combination of will and capability.

“Coming into these types of jobs, you have to be both emotionally and physically strong,” Preston said. “You can’t just be one or the other.

Security challenges facing America in the 21st Century are many. They include enemies united by ideology rather than statehood – male and female extremists alike. Women Marines will continue to be operationally needed, especially in the Middle East, during the coming years.

As gender integration continues in the military, expect several things to happen.

We are integrating the combat arms because we have needed women operationally the last fifteen years in theater. Training women to do what the Marine Corps is already asking of them and creating the same mastery experience opportunities from entry-level changes the environment in ways deep and meaningful.

As 21st Century challenges evolve, we need diverse teams with diverse thoughts. However, this diversity of thought must be bound together by unity of capability and high trust. The former breeds the latter.

HIV Basics and Diagnosis: Knowledge and Awareness for All

Dr. Kate Hendricks Thomas is a speaker, researcher, and storyteller. She is the author of several books on military health. Hendricks Thomas, also a U.S. Marine Corps veteran, helps businesses and military veterans optimize their performance through resilient leadership training. Her behavioral health research has been published in journals like Traumatology, the Journal of Military and Veterans’ Health, and Gender Forum.