bySWHELPER
in Mental Health, Military, News
0
ADVERTISEMENT
Share on FacebookShare on TwitterShare on LinkedinShare on PinterestShare via EmailShare on Reddit 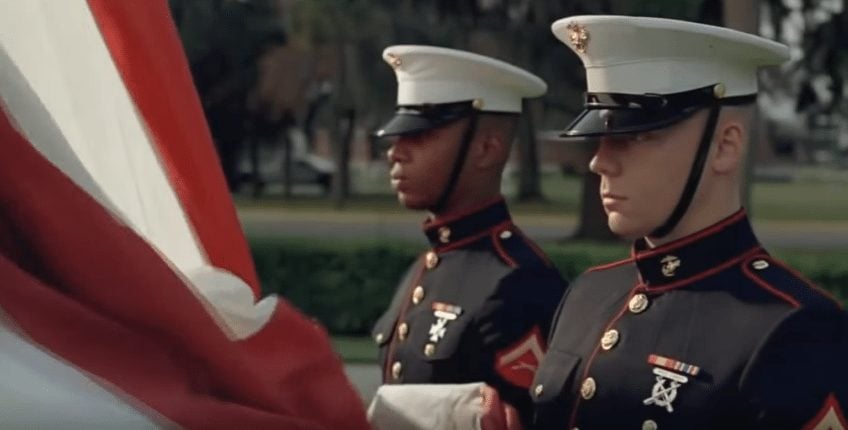 Suicidal behavior among active-duty service members can be reduced for up to six months with a relatively simple intervention that gives them concrete steps to follow during an emotional crisis, according to a new study from the University of Utah’s National Center for Veterans Studies.

Craig J. Bryan, an associate professor of psychology and director of the U’s National Center for Veterans Studies, led the research team. The study titled “Effect of crisis response planning vs. contracts for safety on suicide risk in U.S. Army Soldiers” was published online on Jan. 24 in The Journal of Affective Disorders.

The Pentagon said last April that 265 active-duty service members killed themselves in 2015, continuing a steady increase in suicides noted since 2001. In response to this tragic trend, the Department of Defense and Veterans Health Administration has made suicide prevention a priority, supporting interventions and studies of how to help the nation’s warriors.

“Our results mark a critical next step in preventing military suicides,” said Bryan.

The study compared the effectiveness of two risk management strategies:

• Contract for safety, which entails getting a commitment from a suicidal patient to avoid self harm — what not to do.

• Crisis response planning, which involves writing on an index card the steps for identifying one’s personal warning signs along with coping strategies, social support, and professional services to use in a crisis — what to do.

Each participant had active suicide ideation and/or a lifetime history of attempted suicide and had actively sought help at a military medical clinic in Fort Carson, Colorado, in 2013 and between January 2015 and February 2016. The soldiers were offered one of the three interventions, which varied in the combination of supportive counseling, strategies to manage emotional distress, education about crisis services and referrals to treatment services. The researchers followed the 97 participants over a six-month follow-up period.

The crisis response plan was a central ingredient of another successful treatment developed by many of the same researchers at the National Center for Veterans Studies — brief cognitive behavioral therapy — which contributed to a 60 percent reduction in suicide attempts among active duty soldiers. The results of that study were published in 2015.

Overall, the findings show that giving active-duty service members who are at risk of suicide a crisis response plan may be a more effective way to keep them safe than a contract for safety. And because of its brevity and simplicity, the crisis response plan strategy could feasibly be implemented in a wide range of medical settings by diverse health care professionals.

“Suicidal individuals don’t always visit mental health clinics when in crisis,” Bryan said. “They also visit emergency departments and primary care clinics or talk to friends and family members. Crisis response planning could be a practical and effective way to connect those in greatest need of potentially life-saving treatment.”

The National Center for Veterans Studies at the University of Utah leads the nation in suicide prevention and PTSD research and treatment. The center has developed and tested the only scientifically supported methods to prevent suicidal behavior among military personnel. Many veterans die by suicide, often as a result of untreated PTSD, at a rate of 20 deaths each day on average.