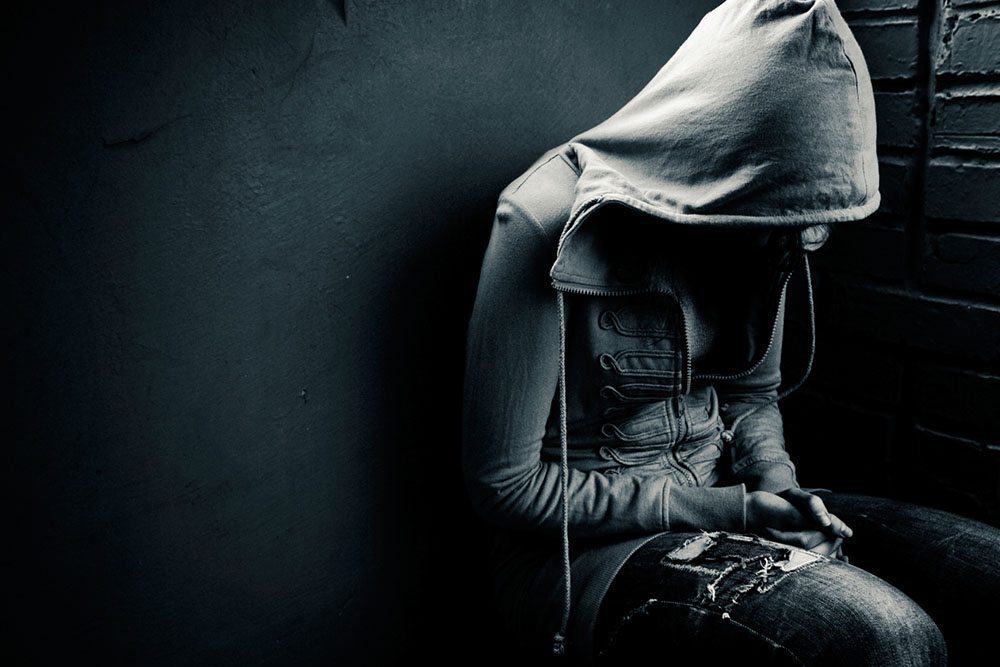 MARYLAND — The implementation of state laws legalizing same-sex marriage was associated with a significant reduction in the rate of suicide attempts among high school students – and an even greater reduction among gay, lesbian and bisexual adolescents, new Johns Hopkins Bloomberg School of Public Health research suggests.

The findings show the effect that social policies can have on behavior, the researchers say.

“These are high school students so they aren’t getting married any time soon, for the most part,” says study leader Julia Raifman, ScD, a post-doctoral fellow in the Department of Epidemiology at the Bloomberg School. “Still, permitting same-sex marriage reduces structural stigma associated with sexual orientation. There may be something about having equal rights – even if they have no immediate plans to take advantage of them – that makes students feel less stigmatized and more hopeful for the future.”

Suicide is the second most common cause of death among people ages 15 to 24 in the United States (behind unintentional injury). Suicide rates have been rising in the U.S., and data indicate that rates of suicide attempts requiring medical attention among adolescents increased 47 percent between 2009 and 2015. Gay, lesbian and bisexual high school students are at particular risk. In the new study, 29 percent of gay, lesbian and bisexual high school students reported attempting suicide in the previous year as compared to six percent of heterosexual teens.

For the study, Raifman and her colleagues analyzed data from the Youth Risk Behavior Surveillance System, a survey supported by the Centers for Disease Control and Prevention. The data included 32 of the 35 states that enacted same-sex marriage policies between Jan. 1, 2004 and Jan. 1, 2015. The researchers used data from Jan. 1, 1999 to Dec. 31, 2015 to capture trends in suicide attempts five years before the first same-sex marriage policy went into effect in Massachusetts. They were also able to compare data with states that did not enact same-sex marriage laws. They conducted state-by-state analyses, comparing, for example, suicide attempt rates in a state like Massachusetts before same-sex marriage was legalized to the period right after.

Healthy People 2020, a program run by the U.S. Department of Health and Human Services (HHS), has a goal of reducing adolescent suicide rates by 10 percent by 2020. The new research suggests that the legalization of same-sex marriage has been very effective in making progress toward that goal.

Despite the large reduction in suicide attempts among gay, lesbian and bisexual high school students, this population still attempts suicide at higher rates than their straight peers.

“It’s not easy to be an adolescent, and for adolescents who are just realizing they are sexual minorities, it can be even harder – that’s what the data on disparities affecting gay, lesbian, and bisexual adolescents tell us,” Raifman says.

She says gay, lesbian, and bisexual adolescents are also at increased risk of substance abuse, depression and HIV. Despite evidence of disparities, she says there are no population-level programs aimed at reducing suicide attempts in gay, lesbian and bisexual students. She says schools and medical providers must understand that students who are sexual minorities are at higher risk and be on high alert.

While Raifman found that legalizing same-sex marriage appears to be positively associated with reducing suicide attempts, policies that take away rights or add to stigma could have the opposite effect.

“We can all agree that reducing adolescent suicide attempts is a good thing, regardless of our political views,” Raifman says. “Policymakers need to be aware that policies on sexual minority rights can have a real effect on the mental health of adolescents. The policies at the top can dictate in ways both positive and negative what happens further down.”

How to Choose the “Right” Counselor: The 4 C’s of Finding the Best Fit

Justin Trudeau: How One Person Can Positively Change The World

Justin Trudeau: How One Person Can Positively Change The World