bySWHELPER
in News, Technology
0
ADVERTISEMENT
Share on FacebookShare on TwitterShare on Linkedin 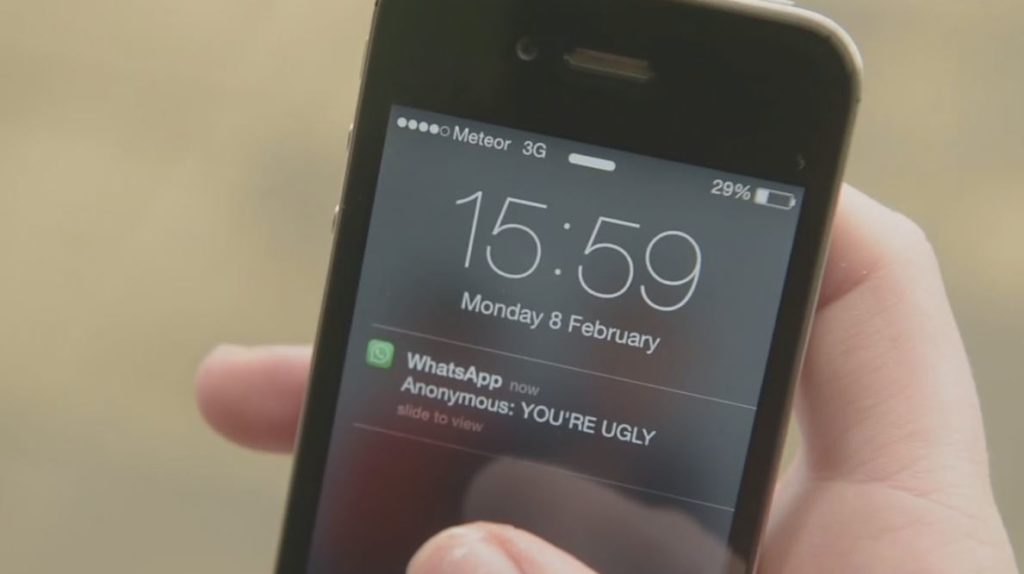 Cyberbullying is mostly an extension of playground bullying – and doesn’t create large numbers of new victims – according to research from the University of Warwick.

Professor Dieter Wolke in the Department of Psychology finds that although cyberbullying is prevalent and harmful, it is a modern tool used to harm victims already bullied by traditional, face-to-face means.

In a study of almost 3000 pupils aged 11–16 from UK secondary schools, twenty-nine percent reported being bullied, but one percent of adolescents were victims of cyberbullying alone.

During the survey, pupils completed the Bullying and Friendship Interview, which has been used in numerous studies to assess bullying and victimization.

All the teenagers who reported being bullied in any form had lower self-esteem, and more behavioural difficulties than non-victims.

However, those who were bullied by multiple means – direct victimisation, relational victimisation and cyber-victimisation combined – demonstrated the lowest self-esteem and the most emotional and behavioural problems.

The study finds that cyberbullying is “another tool in the toolbox” for traditional bullying, but doesn’t create many unique online victims.

As a result, Professor Wolke argues that public health strategies to prevent bullying overall should still mainly focus on combatting traditional, face-to-face bullying – as that is the root cause of the vast majority of cyberbullying.

Wolke says, “Bullying is a way to gain power and peer acceptance, being the ‘cool’ kid in class. Thus, cyber bullying is another tool that is directed towards peers that the bully knows, and bullies, at school.

“Any bullying prevention and intervention still needs to be primarily directed at combatting traditional bullying while considering cyberbullying as an extension that reaches victims outside the school gate and 24/7.”

For more information, the research can be viewed in the European Child and Adolescent Psychiatry journal.