Social Workers Are the World’s Most Genuine and Unsung Humanitarians

byNatalie Tuffield
in News, Social Work
0
ADVERTISEMENT
Share on FacebookShare on TwitterShare on LinkedinShare on PinterestShare via EmailShare on Reddit 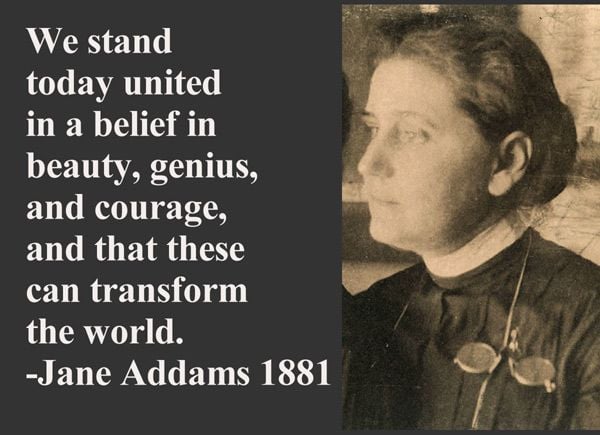 On March 1st, 2017, celebrity and grammy award-winning singer, Rihanna received the 2017 Humanitarian of the Year Award from Harvard University. According to the Washington Post, “She has used her wealth, influence and global reach to advocate for access to health care and education and speak for women and girls.”

As I decompressed (with bourbon) in the hours that followed my chaotic and draining workday, I found myself curious about Rihanna’s humanitarian contributions. Each article I read said pretty much the same thing—Rihanna was chosen for this celebrated award because of her involvement with and financial contributions to “a number” of charitable causes. I wondered if some of these charities simply called Rihanna to demand “bitch better have my money”, which is a Rihanna song for the uninitiated.

Rihanna’s benevolent aid includes the development of a Barbados based oncology and nuclear medicine center to treat breast cancer. Rihanna provides monetary support to charities that give children in developing countries access to education. Rihanna also created a scholarship for students from the Caribbean who attend college in the United States.

Certainly Rihanna’s contributions are nothing to sneeze on. Yet the more I read, the more I could not help but feel a bit resentful that our society seems to completely and utterly discount the consistent humanitarian efforts of social workers. I do not mean to disregard Rihanna’s charitable efforts nor do I know the extent of her philanthropic involvement or her motivations for such. Still, it is time that we acknowledge the challenging, tiresome, stressful, important, impactful and authentic work of social work for its humanitarian influence.

They do it quietly, humbly, and without expectation of acknowledgement. They do it in the early morning hours and long after many others have already gone home to their eager pets, their hungry children, their loving partners. They do it even when their day is done because it never leaves their hearts.

They do it in the face of adversity. They do it when others make it nearly impossible. They do it in situations that threaten their safety and challenge their values. They do it for little compensation and tons of bullshit.

They freely give their limited supply of sympathy and empathy to hungry mouths, tired souls, needy hearts. They sit uncomfortably in the pain of others. They drown themselves in sorrows that are not theirs. They swim in seas of suffering not meant for them.

They protect. They serve. They stand and walk beside the most vulnerable, oppressed and broken citizens of our world. They speak for those with voices too meek.

They do not do it because they have unlimited resources from which to give. Social workers instead go about the cause of promoting human welfare because they are the world’s most genuine and unsung humanitarians.

The Challenges of Coping with the Addiction of Someone You Love

Natalie Tuffield is a Denver-based licensed social worker with nearly a decade of experience in community mental health and homeless services. For more from Natalie visit her blog,  "Confessions of a Banshee: Mostly Tragic Tales of Dating, Living & Working in the Mile High City.

The Challenges of Coping with the Addiction of Someone You Love