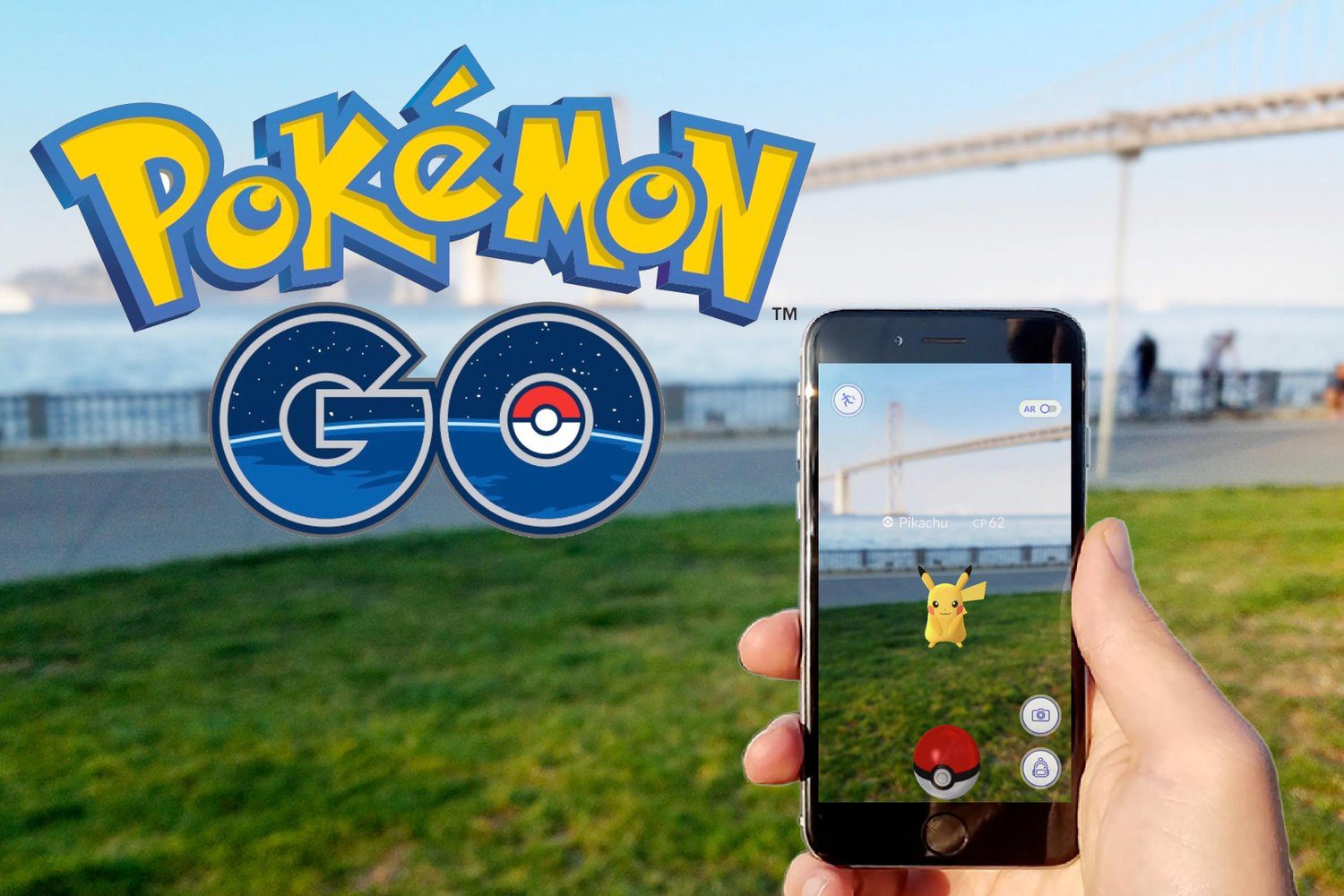 Pokemon Go people are happy people. That’s the finding of media researchers from the University of Wisconsin–Madison who leapt to study the wildly popular mobile game shortly after its release in July 2016. Their work, newly published in the journal Media Psychology, shows that Pokemon Go users were more likely to be positive, friendly and physically active.

James Alex Bonus, a UW–Madison graduate student studying educational media, says he joined the throng playing the game when it was new, but was surprised by the mix of reactions in news coverage.

“There was plenty of negative press about distracted people trespassing and running into trees or walking into the street,” says Bonus. “But you also saw people really enjoying it, having a good time together outside.”

Pokemon Go creator Niantic now claims 65 million regular users and more than 650 million app downloads. Even in the first few weeks following release of the game — in which players “catch” wild, virtual Pokemon creatures lurking in places like parks and public buildings, and train them to do battle against one another — players were easy to pick out on sidewalks.

To Bonus and grad student collaborator Alanna Peebles, the immediately large pool of players presented an opportunity to capture the effects of augmented reality games — apps like Pokemon Go that make use of mobile technology to lay the playing field and rules over the real world.

“There’s this idea that playing games and being on your phone is a negative social experience that detracts from things, but there haven’t been many chances to ask large groups of players about their experiences,” Bonus says.

The researchers, including grad student Irene Sarmiento and communication arts Professor Marie-Louise Mares, surveyed about 400 people three weeks after the game was launched, asking questions about their emotional and social lives and levels of physical activity before segueing into Pokemon.

“People told us about a variety of experiences with differential relationships to well-being,” Bonus says. “But, for the most part, the Pokemon Go players said more about positive things that were making them feel their life was more worthwhile, more satisfactory, and making them more resilient.”

They were also more social. Players were more likely than nonplayers to be making new friends and deepening old friendships.

“The more people were playing, the more they were engaging in behaviors that reflected making new connections — making Facebook friends, introducing themselves to someone new, exchanging phone numbers with someone, or spending more time with old friends and learning new things about them,” Bonus says.

Surprisingly, the survey respondents who showed more social anxiety were not less likely to be Pokemon Go players, even though aspects of the game encourage chance interactions with people (including strangers).

Results like that, that run counter to prevailing descriptions of gaming and researchers’ expectations, make Bonus all the more interested in studying new ways to interact with media.

“We don’t look at media this way that often, but maybe we should,” he says. “We often focus on media violence and aggression and hostility, but there are opportunities where media is contributing to good life experiences.”

Comics Change the World – The History of Activism in Comics

13 Thoughts on 13 Reasons Why (Spoilers)