Two Out of Three U.S. Adults Have Not Completed an Advance Directive 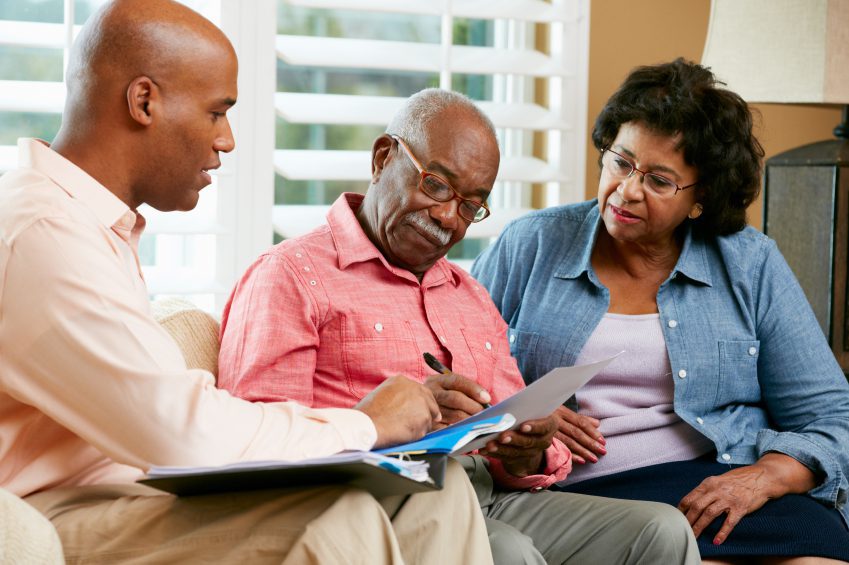 Advance directives are the primary tool for individuals to communicate their wishes if they become incapacitated and are unable to make their own health care decisions, particularly near the end of life. Despite this, 63 percent of American adults have not completed one, reports the most comprehensive study to date on the subject from researchers at the Perelman School of Medicine at the University of Pennsylvania this week in the July issue of Health Affairs.

A systematic review of studies from 2011-2016 led by Katherine Courtright, MD, MS, an instructor of Medicine in the division of Pulmonary, Allergy, and Critical Care and the Palliative and Advanced Illness Research (PAIR) Center at Penn, found that among more than 795,000 Americans who were part of 150 different studies, 63 percent had not completed any advance directive. Only 29.3 percent had completed a living will that contained specific end-of-life care wishes, and 33.4 percent had designated a healthcare power of attorney.

Completion of advance directives was nominally higher among patients with chronic illnesses (38.2 percent) than among healthy adults (32.7 percent), and was much higher among patients age 65 and older (45.6 percent) compared with younger adults (31.6 percent). One of the primary means to ensure medical teams treat patients according to their end-of-life care preferences is through an advance directive – a legal record signed by a competent individual that guides care decisions when a patient’s poor health prevents them from making the decisions on their own.

“Most experts agree that some form of written directives are a key component of advance care planning, and yet rates of completion are low and do not appear to be increasing,” Courtright said. “We need to address common barriers to completing these important documents on a national level, particularly among chronically ill patients who are at higher risk for critical illness and death.”

The authors note that detractors of advance directives cite the inability of living wills to capture all of the situations one might face near the end of life, whereas proponents of living wills note that many patients wish to protect their loved ones from having to make such burdensome end-of-life care decisions.

The research team makes a few recommendations to address these low rates. First, content and format of advance directives must better represent the issues discussed in advance care planning conversations – such as patient values and goals, along with care preferences. Second, legal barriers to executing an advance directive should be simplified. Finally, efforts to increase advance directive completion should focus on populations at high risk for poor end-of-life care outcomes.

“The treatments most Americans would choose near the end of their lives are often different from the treatments they receive,” Courtright said. Unfortunately, this disconnect can lead to unnecessary and prolonged suffering. Advance directives remain the primary tool for people to communicate their end-of-life care wishes and appoint surrogate decision makers, but improvements to the documents and completion process are clearly needed.