byKatherine O'Brien
in Criminal Justice, Employment, News
0
ADVERTISEMENT
Share on FacebookShare on TwitterShare on LinkedinShare on PinterestShare via EmailShare on Reddit 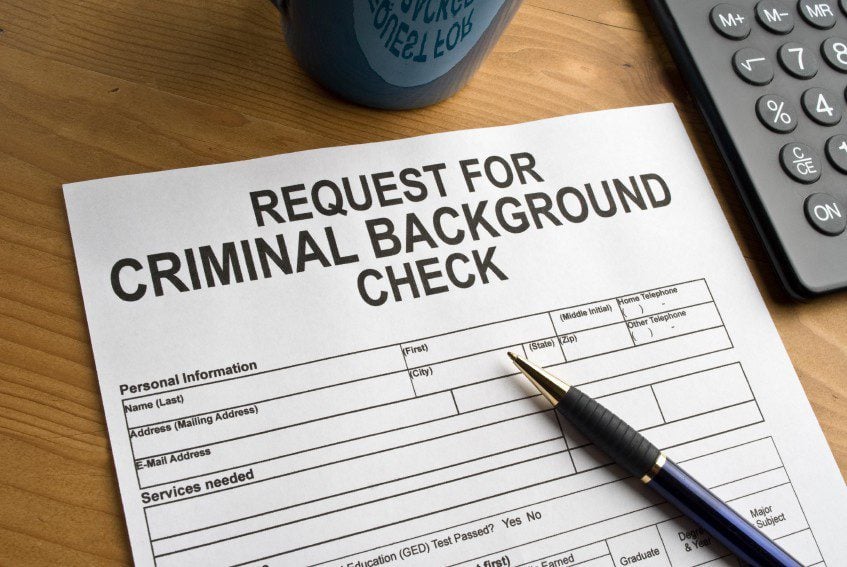 Many employers outright avoid hiring job applicants with criminal records as a matter of general business policy. Thus, questions on employment applications regarding the applicant’s arrest history have, for the large part, become a screening mechanism through which those with job applicants with criminal records are denied further consideration in the hiring process, regardless of the applicant’s job skills or qualifications.

This practice, in turn, preserves the cycle of unemployment among the convicted. In 2004, a civil rights organization known as All of Us or None led a campaign for fair-chance hiring or “ban-the-box” (BTB) policies. Under BTB policies, inquiries relating to criminal convictions on employment applications are deferred until a later stage in the hiring and/or interview process as are background checks.

Thus, pursuant to a BTB policy, questions such as “have you ever been convicted of a crime?” could not be asked in an initial employment application and, instead, would be reserved to a later stage in the hiring process, such as after the initial interview, for example.

The theory behind these laws is that those applicants who do have a criminal conviction on their record will be given the opportunity to demonstrate their qualifications and skills before the potential employer learns of their criminal history, thereby improving their chances of employment. Several states and local jurisdictions throughout the United States have since implemented various BTB policies in an effort to mitigate the hiring barriers faced by those with criminal records.

In addition, in November of 2015 the Obama Administration enacted a BTB policy in order to mitigate conviction-based discrimination in federal positions. Although some local jurisdictions have reported significant improvements in the percentage of individuals with criminal convictions hired as a result of BTB policies, national data has not yet been studied. A recent study led by Terry-Ann Craigie, a Connecticut College economist, therefore, aimed to identify the national impact of public sector BTB policies on the employment of convicted individuals.

Professor Craigie also examined one of the main critiques of BTB policies: the possibility of statistical discrimination as a result of employers, in the absence of being able to rely on conviction information, using characteristics such as race, age, and gender, to predict the conviction status of applicants. By using such factors to determine the probability of conviction, it is assumed that young, minority males are the most likely to be adversely affected.

Overall, the study concluded that public sector BTB policies increased the opportunity for public sector employment of those with criminal convictions by close to 40%. With respect to the concerns with stereotyping, the study found no evidence of statistical discrimination against young minority males. This, however, was in contrast to two prior studies that did find evidence that BTB policies encouraged reliance on racial stereotyping in the context of private employment.

In short, the study’s findings seem to support the implementation of BTB policies in an effort to improve public sector employment of the correctional population. Due to the conflicting results on the issue of stereotyping, Professor Craigie suggests the need for a more comprehensive study to addresses this issue.

Two Out of Three U.S. Adults Have Not Completed an Advance Directive

Katherine O’Brien is a New Jersey expungement lawyer who is passionate about providing a second chance to those with criminal convictions on their records and whose whose practice is focused on representing the employment and other rights of individuals with criminal records.