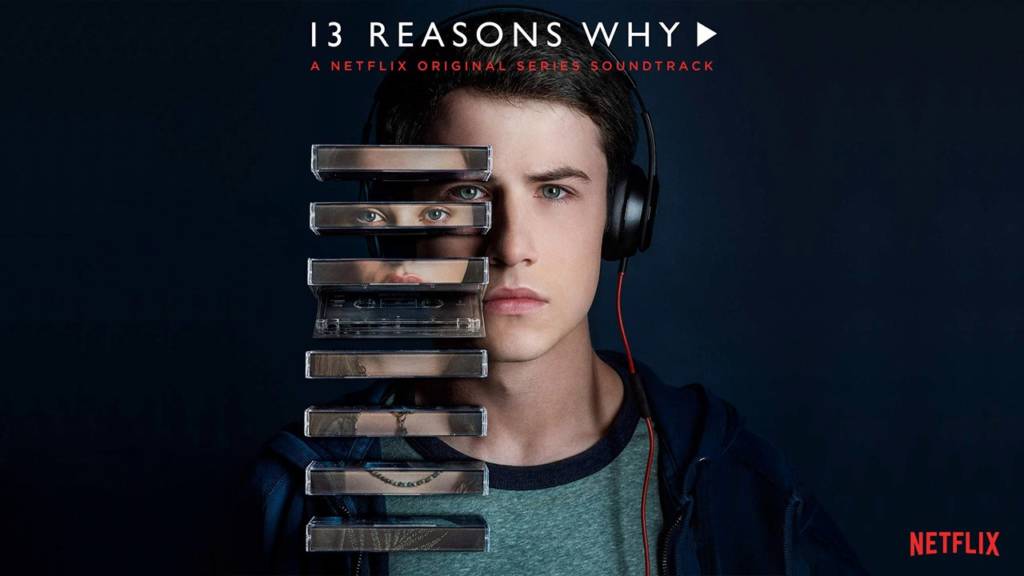 Internet searches about suicide were higher than expected after the release of the immensely popular Netflix series “13 Reasons Why”. This is according to a new study published in JAMA Internal Medicine and led by San Diego State University Graduate School of Public Health Associate Research Professor John W. Ayers.

The researchers delved into Americans’ internet search history in the days after the series was released, and found that queries about suicide and how to commit suicide spiked in the show’s wake.

The series depicts the anguish and eventual suicide of a teenage girl as experienced by a friend listening to a series of audio-cassette journal entries she left behind.

For the study, Ayers and colleagues turned to data from Google Trends, a public archive of aggregated internet searches. The team focused on searches originating from the United States between March 31, 2017, the series’ release date, and April 18.

They collected all search phrases containing the word “suicide,” except for those accompanied by the word “squad,” as those were most likely for the unrelated movie “Suicide Squad,” released around the same time.

The team then compared those phrases’ search frequency over that time frame with a hypothetical scenario in which the “13 Reasons Why” series had never been released, based on forecasts using historical search trends.

“This strategy allows us to isolate any effect ‘13 Reasons Why’ had on how the public engaged with and thought of suicide,” said study coauthor Benjamin Althouse, a research scientist at the Institute for Disease Modeling in Bellevue, Wash.

All suicide-related queries were 19 percent higher than expected following the show. Some of that bump came from higher-than-expected numbers of searches for phrases like “suicide hotline” (up 12 percent) or “suicide prevention” (up 23 percent). But an alarming percentage of the spike also came from phrases like “how to commit suicide” (up 26 percent), “commit suicide” (up 18 percent) and “how to kill yourself” (up 9 percent).

“In relative terms, it’s hard to appreciate the magnitude of ’13 Reasons Why’s release,” added study coauthor Mark Dredze, professor of computer science at Johns Hopkins University in Baltimore, Md. “In fact, there were between 900,000 and 1,500,000 more suicide-related searches than expected during the 19 days following the series’ release.”

It’s not clear whether any of those searches led directly to suicides, Ayers said, but previous research has found that increases in internet searches for suicide methods are correlated with actual suicides.

“While it’s heartening that the series’ release concurred with increased awareness of suicide and suicide prevention, our results back up the worst fears of the show’s critics: The show may have inspired many to act on their suicidal thoughts by seeking out information on how to commit suicide,” Ayers said.

The team notes that some of the harm potentially related to the series’ release could have been avoided by following existing media standards.

“The World Health Organization has developed guidelines for media makers to prevent this very problem and it is critical that they are followed,” said coauthor and SDSU alumnus Jon-Patrick Allem, now a research scientist at the University of Southern California in Los Angeles. “These guidelines discourage content that dwells on suicide. ‘13 Reasons Why’ dedicated 13 hours to a suicide victim, even showing the suicide in gruesome detail.”