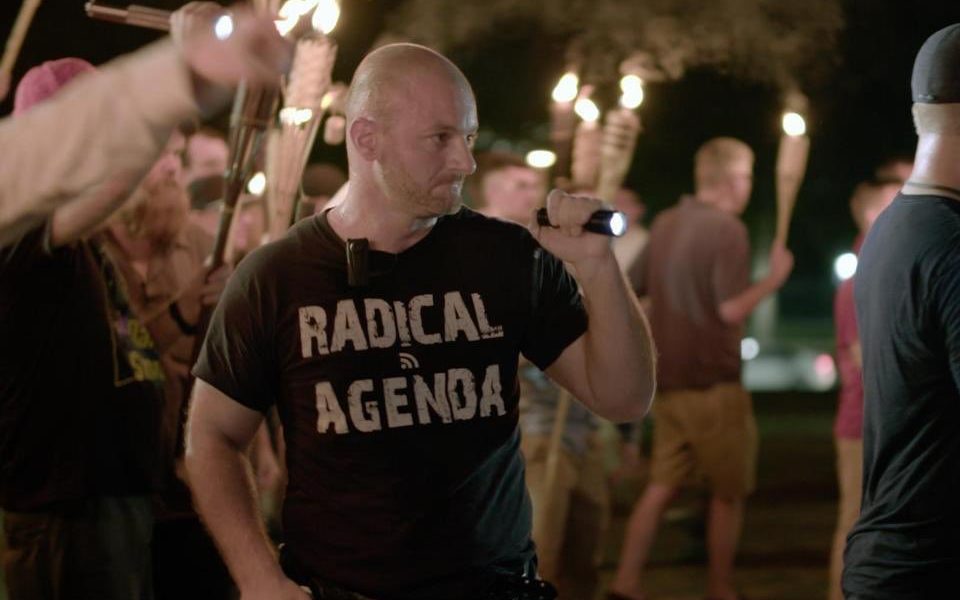 Over the past 10 days, Christopher Cantwell’s face has become synonymous with the White nationalist protesters in Charlottesville, Virginia. Interviewed by Vice News reporter Ellen Reeves, Mr. Cantwell made clear his sociopolitical perspective as well as potential to engage in violence “if need be,” while showing off his numerous weapons.

Described by the New York Times as a “high-profile activist for the so-called alt-right,” Mr. Cantwell appears to be but one of a number people across the United States who hold racist, anti-Semitic, homophobic, sexist, ableist, and ethnocentric views, if data from the Southern Poverty Law Center are correct.

At present, Mr. Cantwell appears to be facing at least four arrest warrants related to his participation in the “Unite the Right” rally on August 12, 2017.  On Sunday, Mr. Cantwell addressed his “Radical Agenda” blog followers, suggesting that soon he would likely be in jail, pending a trial.  As a criminal defendant, Mr. Cantwell has the distinct possibility of interacting with a legal social worker either as part of his defense team or as a jail inmate.

If convicted, Mr. Cantwell might come into contact with a prison-based social worker as well.  Given the potential for this scenario to become a reality, I thought it would be helpful to reflect on what Christopher Cantwell’s case has to remind us about approaching social work practice post-Charlottesville.  I think we need to reflect on three specific points.

In times of challenge, reaching out for guidance is a helpful action.  For example, social workers can seek the guidance of their Code of Ethics around respecting the dignity and worth of every person they work with.  There have been many times where I sought guidance while working as a legal social worker for the defense bar.  This mandate requires us to recognize our client’s right to their own perspective, and ‘practice wisdom’ tells us to ‘start where the client is’ as we pursue our practice goals and objectives.

While we know the above in theory, it can be hard to sit with a client we disagree with, perhaps viscerally, in these difficult post-Charlottesville times.  In this situation, making sure that we receive true clinical supervision (as opposed to just administrative supervision) is critical.  In an era where our clinical practice is often dominated by needing to achieve productivity targets, we can’t let clinical supervision slip.

We may wish to encourage our client to take a step back in order to view how others might see her/his actions or words if it fits with our intervention role and goal, but we may not be ready without working through such an approach with our clinical supervisor first!

Perhaps reflecting on the words of human rights activist Malcolm X will be of use to us in this effort:

“Don’t be in a hurry to condemn because he doesn’t do what you do or think as you think or as fast. There was a time when you didn’t know what you know today.”

As our profession stands up to address racial injustices derived from ongoing white supremacy, we need guideposts for our work. By drawing on these three tools, we can effectively do right by those clients of ours that may hold viewpoints very dissimilar to our own.