byJohn Hawthorne
in Politics, Poverty
0
ADVERTISEMENT
Share on FacebookShare on TwitterShare on LinkedinShare on PinterestShare via EmailShare on Reddit

Since you began working for the man (your company), you’ve forked over a portion of every paycheck to the man (the government) in the form of Social Security Taxes. You haven’t had a choice in this matter.

Yes, a few semi-crackpots have told you that you can not pay these taxes if you disavow your SSN, but these types of people usually end up in standoffs with the government in remote locations.

So what exactly is Social Security Taxes? Who do they benefit? Why do you pay them? And where the heck did this policy come from?

You have burning questions and I have answers.

In this post, I am going to spell out the who, what, and why of Social Security. We’ll answer your burning questions in a way that doesn’t confuse you or bore you senseless.

Question #1: Where Did Social Security Come From? 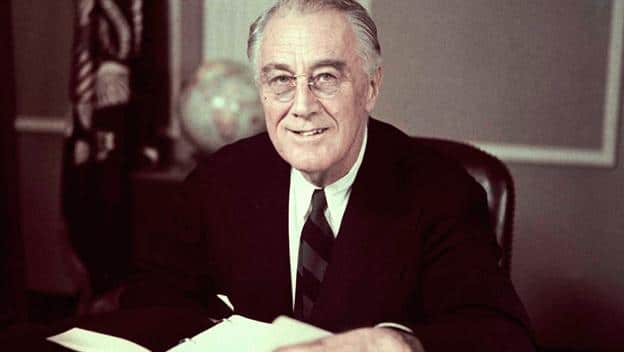 On August 14, 1935, President Franklin Roosevelt signed the Social Security Act. Originally the bill was going to be called the “Economic Security Act,” but it was changed to the equally boring “Social Security Act” when it was being evaluated by Congress.

Those guys have never been known for their creativity or liveliness.

Ernest Ackerman received the first payment ever – a whopping 17 cents. Even back in 1935, this was not a particularly large sum. Presumably, he saved this money so he could purchase a single beer after he retired.

The program was already a rollicking success!

Question #2: What Is The Purpose Of Social Security?

Most people think of Social Security as just a retirement program. This makes sense given that you can’t collect it before age 65 without a penalty. But, it also provides some life insurance and disability protection as well.

Let’s say that, God forbid, you are in a terrible roller derby accident. It can happen to anyone.

If you didn’t survive your accident, your dependents would receive benefits from Social Security. If you were severely disabled, you would also receive some compensation through what you had already contributed. The Center for Budget and Policy Priorities has done an extensive study on the data and statistics on Social Security benefits, and I will be sharing them with you.

In 2016, approximately one-fifth of the 60 million people who received Social Security benefits were either disabled or dependents of deceased workers.

Now that you have this knowledge, you can go all out in your next roller derby tournament.

Question #3: Who Is Eligible For Social Security Benefits? 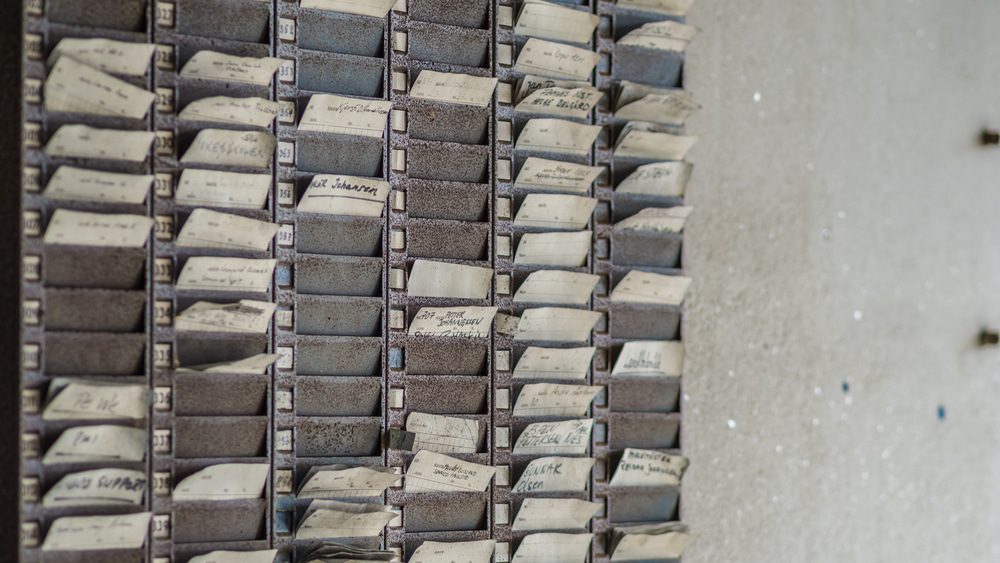 If you’ve worked for 10 years or more, you’re probably eligible. In order to receive the minimum income of $1,260 per quarter, you need to have 40 credits (or quarters) of coverage.

There are a few odd exceptions to this. Pastors have the option of choosing to not opt-in to Social Security. Federal employees hired before 1984 can’t participate and railroad workers usually get benefits through a different system.

As long as you don’t fall into one of those categories, you should be solid.

Question #3: What Determines How Much You Receive In Benefits?

Let’s say you’re a high-flying CEO earning a cool six-figure salary. You will pay a percentage of your salary in Social Security taxes, up to a maximum taxable amount of $118,500. When you retire (or are pushed out by a younger, better looking executive), you will receive benefits based on your earnings and what you paid in taxes.

As you get older, your benefits will be adjusted based on the cost of living. This is to prevent you from sinking into poverty and being forced to panhandle for change.

If you start drawing benefits early, you will receive a reduced amount.

Question #4: Why Is Social Security Important? 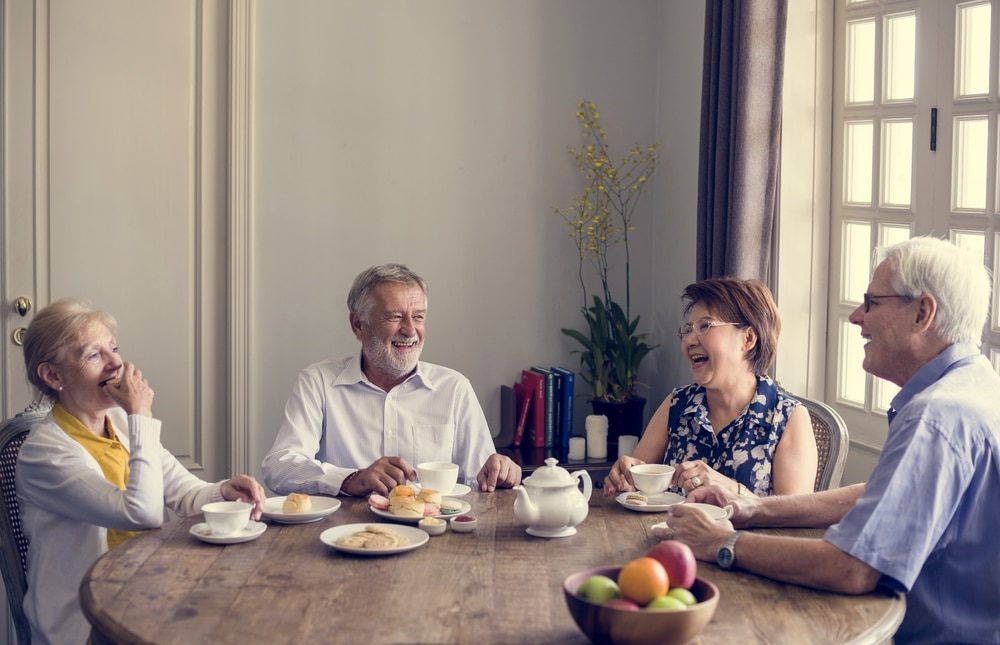 When you see that chunk of change being removed from every paycheck, it can be tempting to think that Social Security is just a waste of your money. But it’s not.

First, it’s an almost guaranteed retirement plan. The Social Security Administration estimates that 97 percent of people aged 60 – 89 receive benefits or will receive them. This functions as a safety net for retirees.

Second, it’s available to all people, no matter how much they earned. Unlike some programs, where you get the shaft depending on your earnings, everyone has access to Social Security funds.

Social Security matters for the United States, especially as the Baby Boomer generation hits the retirement age. Without it, many people would be left high and dry with very little in their bank account.

Question #5: Can You Live Off Social Security Benefits After You Retire?

Unfortunately, Social Security doesn’t pay enough to let you purchase a Lamborghini or a house in the Hamptons. In fact, the benefits are actually smaller than many people realize.

In 2016, the average benefit was only about $16,000 per year. Unless you’ll be living in a shack and eating noodles, that’s probably not enough to survive.

And, to make things worse, the replacement rate for wages is falling. In 2016, Social Security replaced about 39 percent of past wages, but it’s going to fall to about 36 percent in the future.

That being said, Social Security will still replace a significant portion of most people’s income and shouldn’t be discounted.

Question #6: Is Social Security Important For People Other Than Retirees? 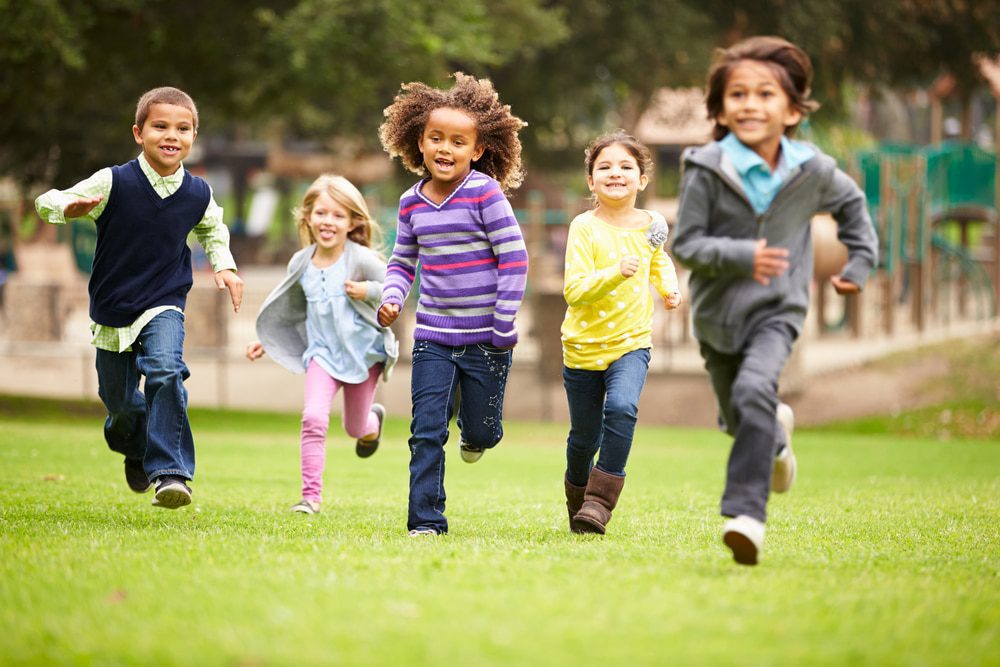 It sure is. It matters to a lot of children in the United States. In 2014, more than 6 million kids lived in homes that received some form of social security income. This includes dependents of retirees, deceased workers, and the disabled.

You may not like giving up money for Social Security but think about the kids. You care about kids, right? RIGHT?

Finally, Social Security is critically important for women. It’s common knowledge that women earn less than men, take more time out of the workforce, and live longer than men. This combination makes it critically important to women, especially those who survive their spouses. In fact, about 97% of survivor beneficiaries are women.

Question #7: What Would Happen To Retirees If They Didn’t Have Social Security?

Just how important is Social Security to the elderly? Without it, 40% of those 65 or older would be below the poverty line. That is a huge number of people and will continue to grow as the Baby Boomer generation ages.

With Social Security in place, only 10% of those retirees are below the poverty line.

Social Security is really important to a lot of people.

In fact, 61 percent of elderly people rely on Social Security for the majority of their income. For one-third of those people, it represents 90% or more of their income.

Removing Social Security would create a massive problem for those who are relying heavily on the benefits to keep them afloat.

Question #8: Will The Social Security System Continue As Is? 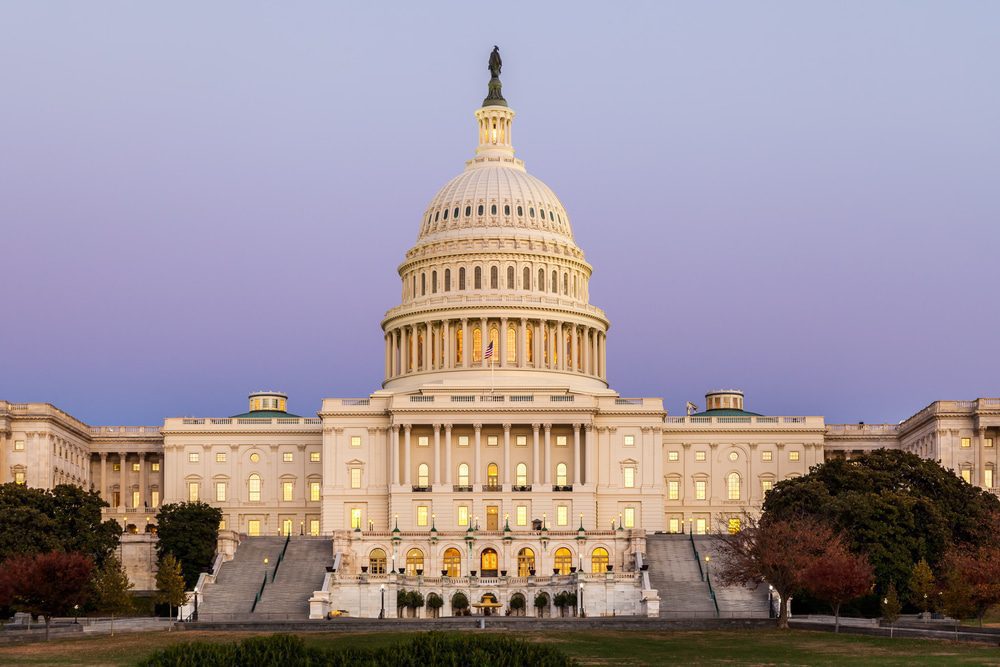 That’s a bit of a dicey question. The Social Security Board of Trustees has said that, unless things change, funds will begin declining and 2020 and become depleted in 2034. When they are depleted, benefits will be paid out a reduced rate.

Of course, it’s not likely that you’ll be alive in 2089 unless science finds a way to dramatically increase the human lifespan. However, your kids will be alive, so this does affect them.

Let’s hope they fix things before then.

Clearly, Social Security isn’t a perfect system. It doesn’t have a huge payout after retirement and that payout will probably be smaller in the future. But it does play an enormous role in our society. Without it, millions of people would be in poverty.

Additionally, it functions as a safety net of sorts, so that if something does happen to you, you’ll receive at least some income.

Should you plan on living off Social Security? Of course not. But you can count on receiving something after age 65, and that’s a huge benefit.

John Hawthorne is a health nut from Canada with a passion for travel and taking part in humanitarian efforts. His writing for https://nophysicaltermlife.com not only solves a creative need it has also lead to many new opportunities when traveling abroad.