bySWHELPER
in Criminal Justice, News
0
ADVERTISEMENT
Share on FacebookShare on TwitterShare on Linkedin 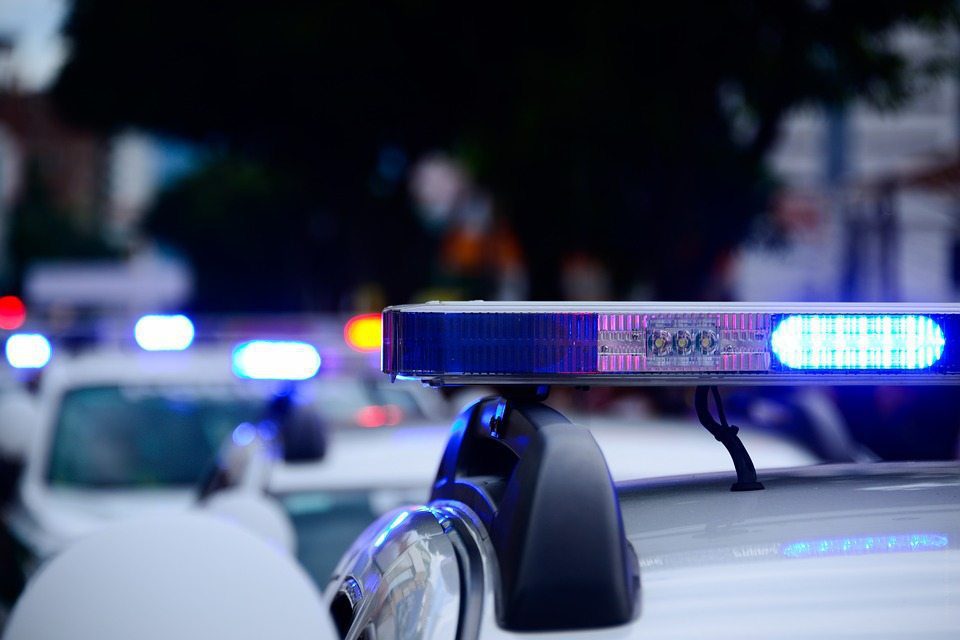 A Cornell University study found that black men, no matter how dark or light their skin, get arrested at the same rate, but darker-skinned white men are more likely to be arrested than those with lighter skin.

The study draws on a persistent stereotyping phenomenon – which social psychologists have known for more than a century: People perceive more physical variation in individuals who belong to their own social groups than they do in people who belong to other social groups. It’s the idea that “They all look alike, but we don’t.”

The phenomenon kicks in especially during brief interactions where there’s not much opportunity to learn about another person – potentially including when a police officer is making an arrest.

“We rely on police officers to consider information about a potential arrestee that may be available only by looking at that person’s body, such as age or body size,” said Branigan, who is currently a visiting assistant professor of sociology at the University of Illinois at Chicago.

“If police officers are less able to accurately read physical differences among people of a different race when making an arrest decision, that would constitute a critical information gap.”

Branigan and Wilderman emphasize other research has overwhelmingly established that, overall, African-American men are arrested at a far higher rate than white men – even white men with darker skin.

The study breaks new ground for the field of sociology, the authors said. Historically the field has assumed that differences in skin color between whites are not socially meaningful, said Wildeman. “What we show is interesting, in large part, because it suggests physical features, including skin color, matter not just for underrepresented minority groups, which is where most of the emphasis has been, but also for non-Hispanic white males.”

Considering both whites and minorities in studies of skin color is important because certain patterns of bias may only be clear by comparison, the authors said.

“Finding no relationship between skin color and arrests among black men is a good thing on one hand. But when that finding holds only among black men, it fits with popular concern that white police may perceive black men as ‘all looking the same’ during split-second arrest decisions,” Branigan said. “Discrimination by skin color is inequitable for anyone, of any race, but we do want police officers to use accurate visual cues to make decisions about the people they encounter on the job.”

The researchers analyzed data from 888 white men and 703 black men who participated in the Coronary Artery Risk Development in Young Adults Study in the late 1980s. The data included a measurement of the reflectivity of the study participants’ skin – the darker the skin, the less light it reflects – and the participants’ arrest records. Three-fourths of the participants lived in cities – Birmingham, Alabama; Chicago, Illinois; and Minneapolis, Minnesota – where more than 95 percent of the police force was white. The other quarter lived in Oakland, California, where 75 percent of the police force was white.

One way to chip away at the disparities found in the study could be policies that change how close police feel to the people they are policing. These could include requiring officers live in the communities where they work, the researchers said.

In many racially diverse communities where police are disproportionately white, most officers live outside the town or city in which they’re employed, Branigan said. “These white officers may be most frequently encountering minorities in the context of crimes committed, which just reaffirms the sense that someone who is nonwhite is inherently ‘someone not like me.’”

In contrast, requiring police officers to live in the communities where they’re employed could redefine their sense of belonging, Branigan said.

“It may provide officers with a basis on which to affiliate with community members of another race, because they are neighbors, instead of viewing them strictly as ‘other.’”

The study “Complicating Colorism: Race, Skin Color, and the Likelihood of Arrest” was published August 29 in the journal Socius.

How to Grow Your Nonprofit With Little Budget

How to Grow Your Nonprofit With Little Budget