bySWHELPER
in Immigration, News, Social Work
0
ADVERTISEMENT
Share on FacebookShare on TwitterShare on LinkedinShare on PinterestShare via EmailShare on Reddit 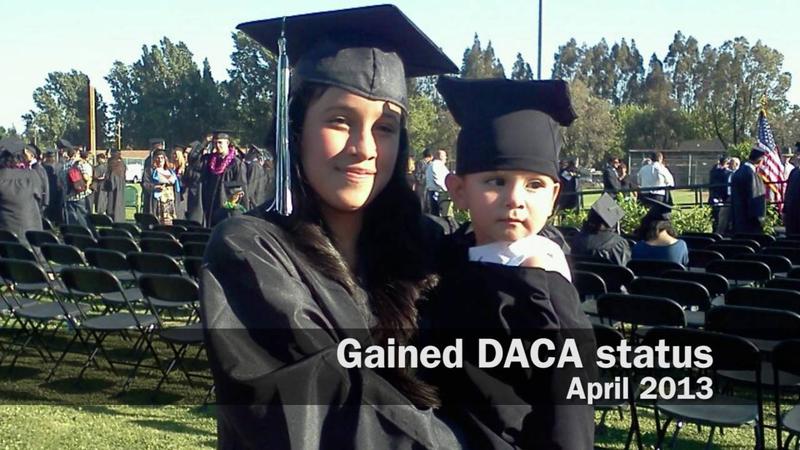 The National Association of Social Workers (NASW) strongly opposes President Trump’s decision to rescind the Deferred Action for Childhood Arrivals (DACA) program and will work with allied organizations and Congress to continue protections for young immigrants who were brought into the country illegally as children.

President Trump’s decision to revoke DACA dismays us. The order is cruel, unwise and unjustified and could lead to a mass deportation of some 800,000 young people.

There is little doubt that DACA has been a successful program during its five years of existence.

DACA recipients or “Dreamers” have significantly contributed to the growth of our local state and national economies. More than 91 percent of young adult Dreamers are employed. They have also demonstrated their patriotism by joining the American military – some have even sacrificed their lives for this nation.

Abolishing DACA would end Dreamers’ pathway to citizenship and disrupt thousands of families. Many Dreamers grew up in the United States, arriving here at age six or younger. So it would be cruel to send them to countries they barely remember or where they do not know the language.

That the administration is postponing implementation of its DACA executive action for six months to give Congress time to pass bipartisan DACA legislation provides little consolation. Given the many urgent international and national priorities facing Congress, there are no guarantees that Congress will have the time to write and pass a DACA bill in the next six months. As a result, mass deportations of Dreamers are likely.

However, given that President Trump has punted DACA to Congress, the House and the Senate now have a responsibility to make passage of the Dream Act an immediate priority.

Many Democrat and Republican lawmakers opposed President Trump’s DACA executive action. NASW expects this bipartisan group will take a lead in quickly introducing and moving a bill through both houses of Congress.

Therefore, NASW will hold Congress accountable for developing an effective policy for DACA recipients that will avoid chaotic disorder in the lives of DACA recipients and their families.

NASW is also working with partner organizations to oppose President Trump’s decision to revoke DACA and is urging its members and the wider social work community to get involved in local and national activities to protect DACA.

NASW also plans to update its members about DACA-related legislation as it moves through Congress and to alert members when we need for them to take action. For more information and data related to DACA, visit the NASW advocacy website.