bySWHELPER
in Emergency Management, News
0
ADVERTISEMENT
Share on FacebookShare on TwitterShare on LinkedinShare on PinterestShare via EmailShare on Reddit 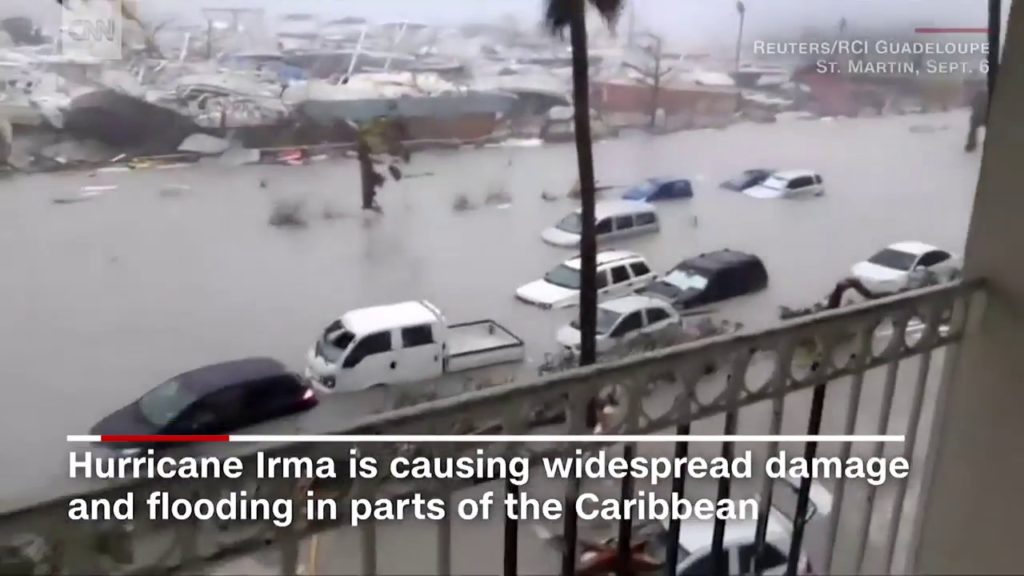 COCONUT CREEK, Fla. (Sept. 13, 2017) – Food For The Poor is rushing emergency relief to Barbuda, St. Maarten, the U.S. Virgin Islands and other areas in the Caribbean to meet the dire needs of those who survived Hurricane Irma, which slammed the islands as a Category 5 storm with 185 mph winds last week.

The first shipment of lifesaving aid was sent from Caritas Antilles Chancery Offices, the charity’s trusted partner in St. Lucia, and arrived in the Dutch territory of St. Maarten on Monday.

Two other longtime Food For the Poor partners, Matthew 25: Ministries and Feed My Starving Children, are assisting us in this endeavor.

“At times like this, it is important to reach out to our brothers and sisters with whatever we can supply, and let them know that someone cares for them,” said Robin Mahfood, President/CEO of Food For The Poor. “The poor do not have the means to take care of themselves after a storm, and it can be devastating. Our generous donors are working with us to meet their most basic needs. This is a life or death situation.”

CNN reported on Wednesday that at least 44 people died when Irma battered the Caribbean last week, destroying homes and leaving thousands of people homeless. And what little food or water that was left is running out, leaving residents vulnerable.

On Barbuda, most homes and businesses were destroyed, according to the Prime Minister’s office. On St. Maarten, which is split between Dutch and French Territory, an official said up to 90 percent of the island had been destroyed. In the U.S. Virgin Islands, many who had not evacuated before Irma were huddled together in buildings that had no roofs. With roads impassable, they had to walk for miles to pick up food and water dropped off by U.S. military helicopters.

Haiti appeared to escape the brunt of Irma, whose outer bands raked its northern coastline. The storm dumped several inches of rain, which can cripple deforested areas of this island nation that are prone to devastating mudslides capable of wiping out entire neighborhoods.

Because communications are extremely difficult in the string of Caribbean islands after Irma’s wrath, it wasn’t immediately clear how many people simply weren’t able to contact others to let them know if they survived.

“It’s all of us working together to help those who really need it,” Haywood said.  “It’s a privilege and an honor to be able to do that.”

Food For The Poor, one of the largest international relief and development organizations in the nation, does much more than feed millions of the hungry poor primarily in 17 countries of the Caribbean and Latin America. This interdenominational Christian ministry provides emergency relief assistance, clean water, medicines, educational materials, homes, support for orphans and the aged, skills training and micro-enterprise development assistance, with more than 95 percent of all donations going directly to programs that help the poor. For more information, please visit www.FoodForThePoor.org.

Why Social Workers Should Care About DACA