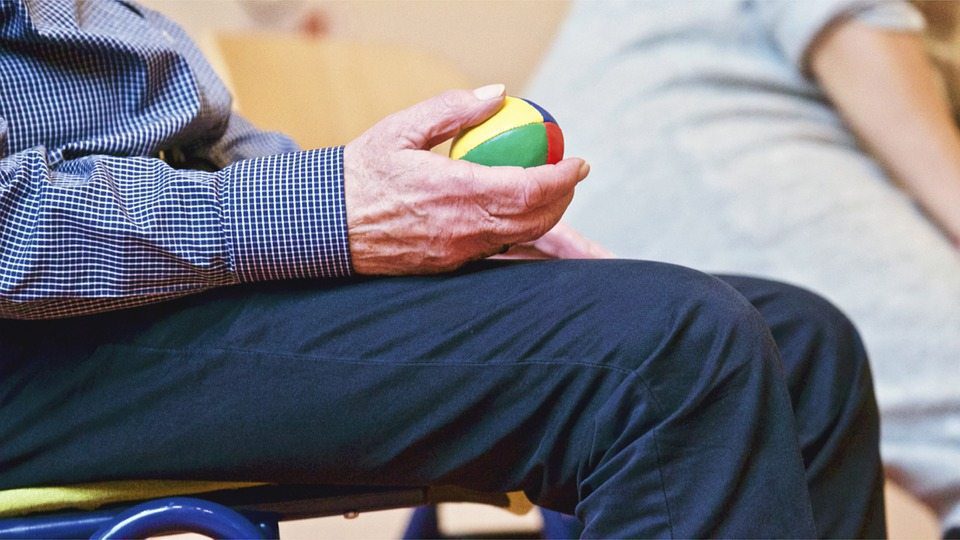 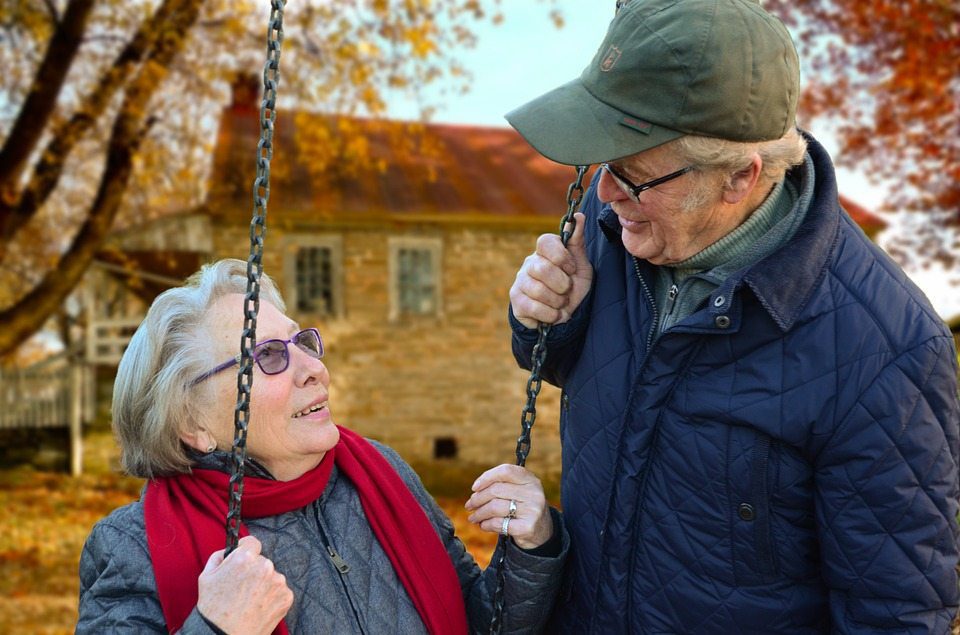 As the second-oldest state in the nation, West Virginia is in dire need for professionals who can work with its aging population.

To meet this need, the School of Social Work at West Virginia University has launched a new undergraduate gerontology minor.

The minor is an interdisciplinary program geared toward understanding the biological, social and spiritual aspects associated with the aging process.

“The biggest thing the minor will do for students is set them apart from other applicants in their job search, making them more marketable and helping them receive higher consideration for jobs,” said Kristina Hash, professor and director of the gerontology certificate program and minor.

There are several courses in the diverse program, including online options and a General Education Foundation course that can count toward a student’s major or another minor.

“Usually people come to gerontology from a personal place,” Hash said. “Students might take a course or complete an entire minor just to learn about their aging loved ones. “We have something for everyone, regardless of career goal or major.”

As the baby boomer generation comes of age in the United States, it brings with it the “Floridization” phenomenon. By 2020, the population distribution of the United States will be comparable to that of the state of Florida.

Because of the shifting population, there is a shortage of trained professionals working with older adults. The shortage includes not only physicians and nurses, but the entire helping health profession.

“It’s a crisis at both the national and state levels, and it’s only going to get worse,” Hash said. “That’s where the jobs are going to be.”

This cohort of older adults is different than previous generations because they are healthier and seek more opportunities for recreation and learning. As a result, nursing homes and senior centers are beginning to change by adding new features like coffee bars and Wi-Fi to meet the evolving needs of the cohort. This is opening more employment opportunities than ever before in new markets, such as insurance, marketing, and tourism.

“This particular cohort are people who march for equal rights, who stand up for their beliefs, who question—they are not going to be passive. The baby boomers are pushing the envelope,” Hash said. “In response, many other fields are also changing to prepare for the aging population, leaving a lot of entry points into the sensation that is aging adults. It’s not just social workers and nurses and physicians and pharmacists—it’s economists, marketers, interior designers and urban planners, too.”

The gerontology minor is available now. Students interested in studying gerontology or working with older adults are encouraged to contact their academic adviser to learn more or visit http://eberly.wvu.edu/students/majors/gerontology.