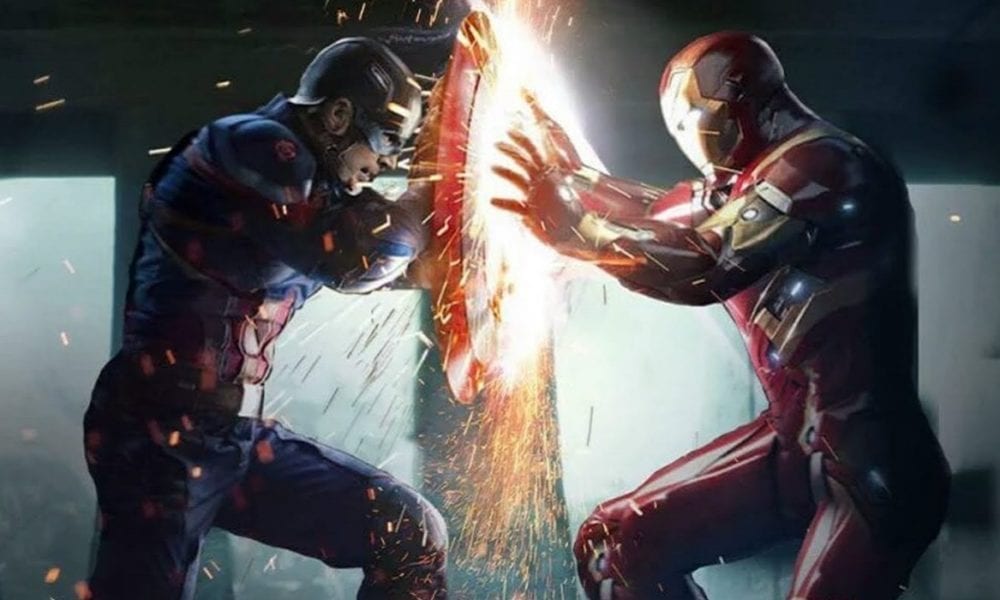 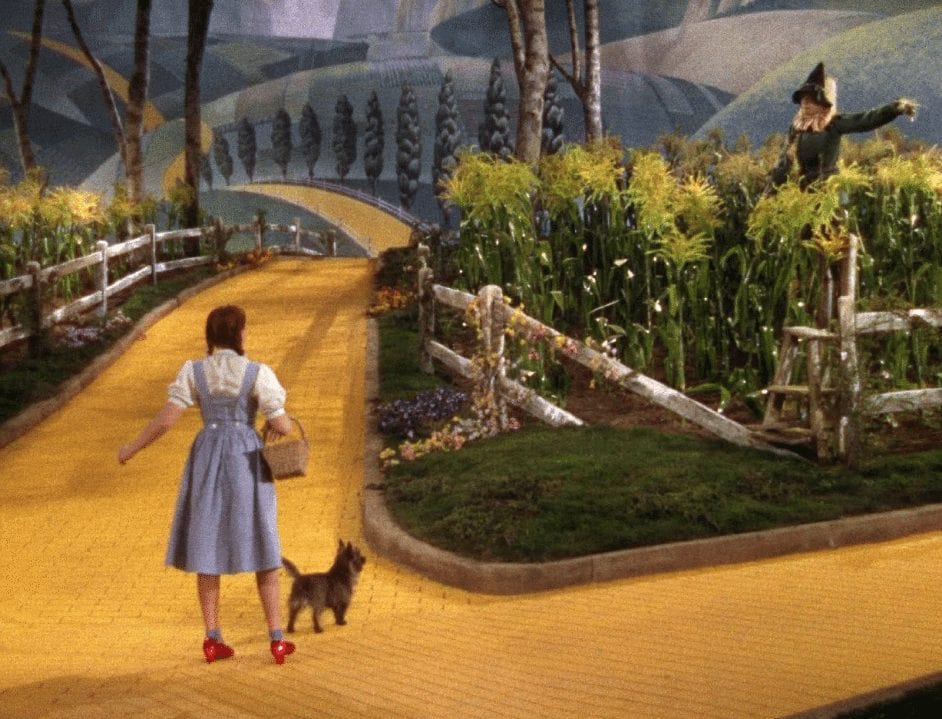 Remember in the Wizard of Oz, when Dorothy began her stroll down the Yellow Brick Road? Eventually, she came upon a fork in the road. There she stood, unable to determine which way to go until the voice of the Scarecrow came from behind. With arms folded one over the other and fingers pointing out in opposite directions, he said, “some folks go that way (pointing in one direction), and others go that way (pointing in the other direction).”

Sitting between parents in a high conflict situation with regard to custody and access issues is like watching the scarecrow. However, with separated parents they are both pointing at each other, each blaming the other for initiating and maintaining their conflict. In many instances, both have contributed to their mutual conflict and hence both feel justified at incriminating the other. Regardless of who started it, in many instances, it is clear, they both maintain it. As a concept, this is known as circular causality.

The issue of determining who started the conflict takes on significant meaning for separated parents. They hold a belief that by determining who started it and affixing blame, the alternate parent will not only be vindicated, but their position with respect to a solution of the actual custody/access dilemma will take precedence. To this end, parents in high conflict entrench themselves in their position, behaviours that actually contribute to the very conflict from which they seek relief.

The mediator, assessor or parenting coordinator appointed to relieve the conflict, normalize relations and facilitate the children’s development between separated parents obtain a history of the situation. The purpose is not to determine and ascribe blame, but to understand the dynamics and behavioural specifics of the conflict that continue to keep it alive.

The goal of intervention, be it mediation, assessment, court order or parenting coordinator is to interrupt the sequences of behaviours leading to circular causality, in favour of creating new behavioural sequences that promote healthy relationships and the child’s reasonable psycho-social development.

This is a challenge. Parents in high conflict are reluctant to let go their position, present with a strong need to be vindicated and often do lose sight of the long-term needs of their children. In many cases, this situation is exacerbated by lawyers who are more apt to fight their client’s cause versus facilitate agreement even in the face of differences of opinion.

Children who fair better with regard to psycho-social well-being, have at least one parent who is able to forgo a determination of “who was right and who was wrong”, in favour of developing agreements to act reasonably and structure custody and access arrangements that facilitate all pertinent relationships.

Where parents are seemingly unable or unwilling to cease their role in the battle, they are advised to attend with a Parenting Coordinator, a parenting expert empowered to act as arbitrator. One thing is certain, separated parents continuing to behave in their usual manner will likely continue to live in conflict and hence rear children who in turn will experience distress.

However, if parents agree to heed the direction of the Parenting Coordinator and let go the need to determine who was right and who was wrong, they have the opportunity to escape the trap of circular causality and move forward to healthy and constructive living.

Given the history of conflict, the loco parentis will likely begin with no faith or hope. However, faith and hope are not prerequisites for success; only commitment to following through as directed. Faith and hope can develop over time, the result of behavioural action.