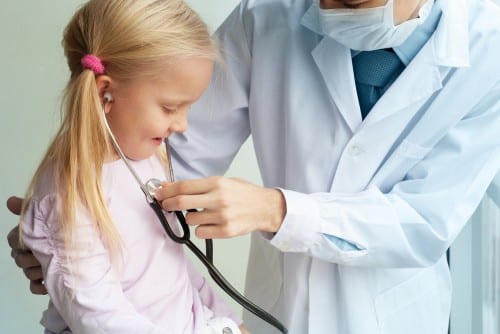 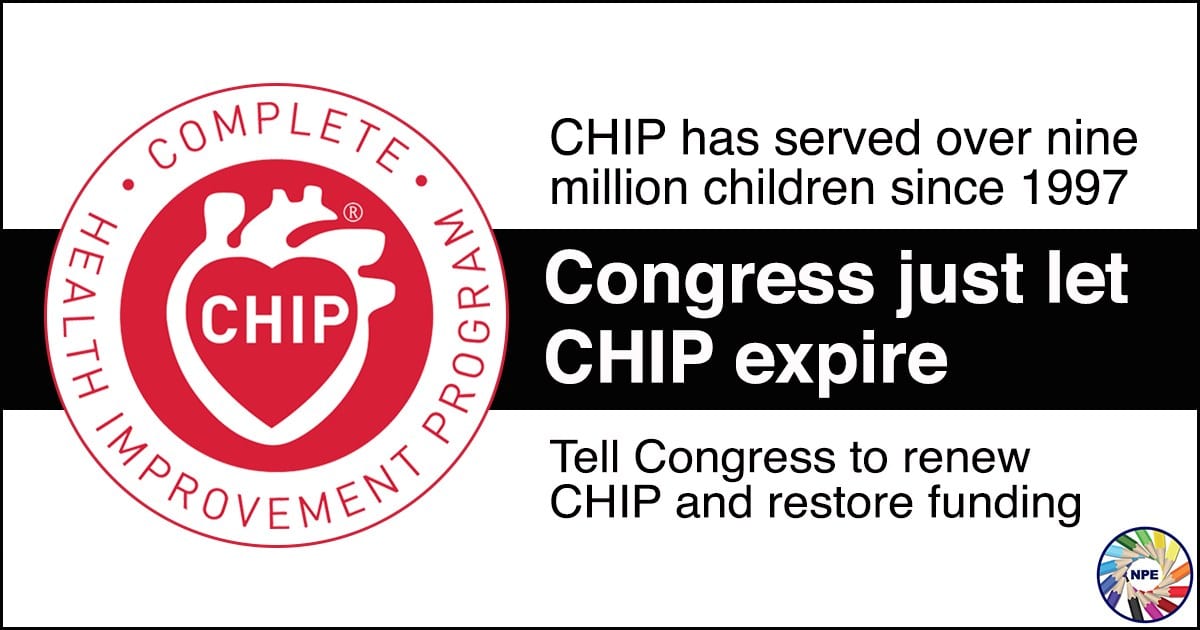 Congress allowed the federal Children’s Health Insurance Program (CHIP) to expire Oct. 1, leading to the demise of one of the most successful government programs ever implemented, said an expert on health economics at Washington University in St. Louis.

“CHIP has led to a substantial reduction in the uninsured rate for children, to the point where children now have only a 5 percent uninsured rate — the lowest ever,” said Tim McBride, professor at the Brown School and director of the Center for Health Economics and Policy. He also serves as chair of the oversight committee for Missouri’s Medicaid program called MOHealthNET.

What if funding is not restored?

A move to rescue the program hit a snag in the U.S. House of Representatives this week, lowering hopes that it might be restored quickly.

“In the short run, most states can continue to pay for the program for at least a few weeks if not months, using funds carried forward from previous years,” McBride said. “But at some point, those funds will dry up and states will face cutting the program, which will mean children will lose their health insurance.

“States likely do not have the funds to make up for the loss of federal dollars. The impact of this would be devastating, to say the least, on these children and their families. But it would create a huge financial problem for the health care system — physicians, providers and those who care for them.

It should be obvious that this is a great investment in our future because if medical problems can be avoided when children are young, they are much more likely to do better in school, be more productive members of society.

“It should be obvious that this is a great investment in our future because if medical problems can be avoided when children are young, they are much more likely to do better in school, be more productive members of society,” McBride said. “Also, it would be penny-wise, pound-foolish to not deal with this problem now, since covering children is a lot cheaper than covering anyone else, and it costs more if medical care is delayed.”

The state of Missouri reportedly would not run out of funding to finance the CHIP program until the first quarter of 2018, if not a little later, he said. But, in other states, the end of federal funds for CHIP will come considerably sooner, maybe within weeks.

Will Congress eventually come around?

“I would bet that Congress eventually will do something to reauthorize the program, based on previous experience, and I know they are working on legislation right now,” McBride said. “They have had to reauthorize this program many times before, and it has garnered bipartisan support.

“However, these days there is so much partisanship, and Washington is much less functional, so I am afraid to make any definitive predictions now.”