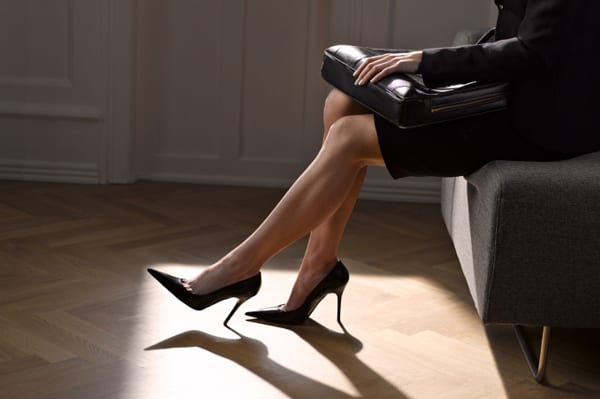 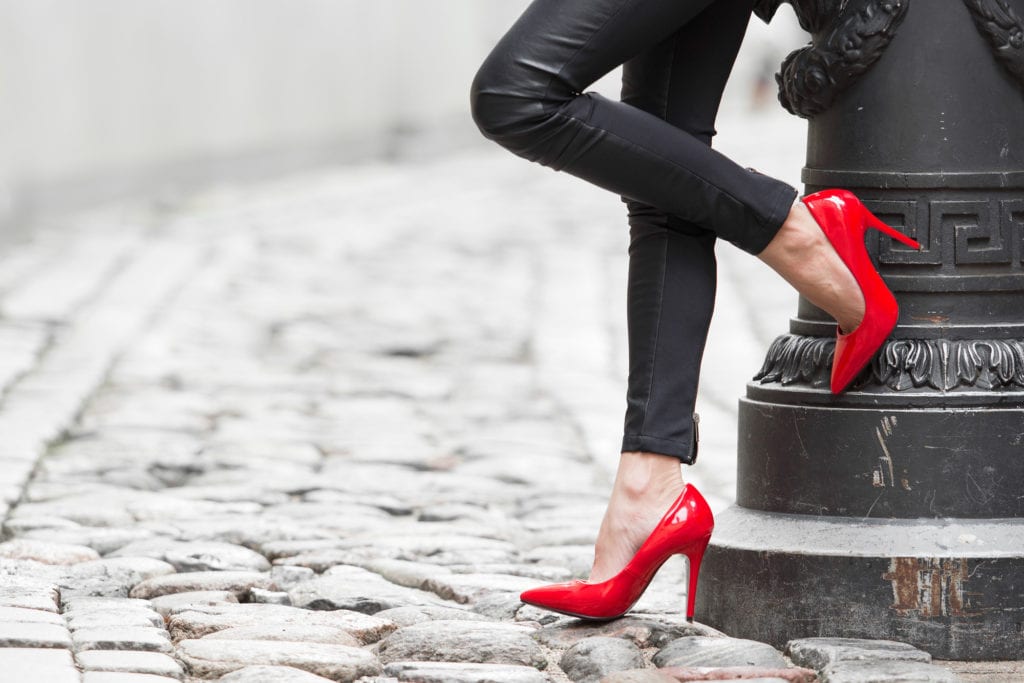 This essay was written by an anonymous M.S.W. Candidate at Salem State University’s School of Social Work in Salem, Massachusetts.  The author may be reached on Twitter at @disabilitysw or via email at disabilitysocialwork@gmail.com.  This author’s blog posts are published at www.disabilitysocialwork.blog.