Who Listens When You Lack Power and Privilege? 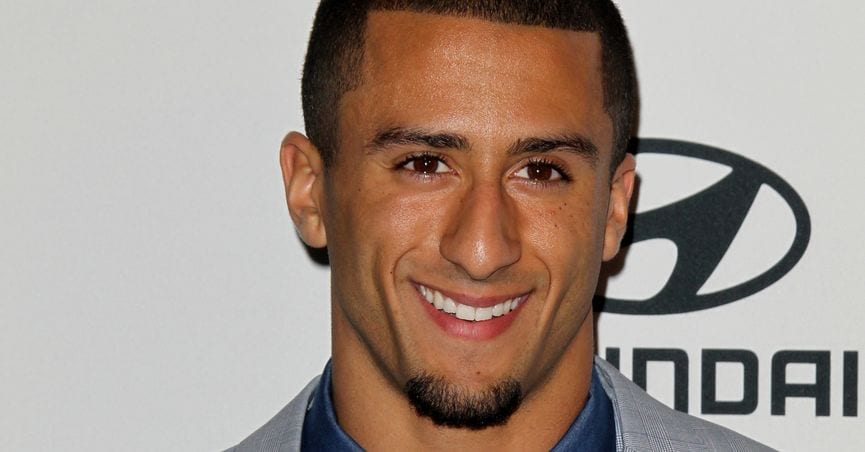 How do we differentiate who we are from what we are? Do titles really define who we are or what we think about people? Do we not care about who they are as a person; their morals, values, and stances?

We often assign respect and obedience to certain titles without thinking the expectations we have of someone who holds it. Some may exceed expectations, and others may not be close to meeting them. But, what do we do when we learn who they are as a person and not the title they hold?

A professional football player kneeled during the national anthem because police officers were not meeting the expectations society has relayed on them. But rather than join his efforts in holding them accountable for their deadly actions, he lost his job for getting involved in something that isn’t part of his job description.

Collin Kaepernick’s job is to be a quarterback and not protest injustices which is what some of his critics say. He showed us who he is as a person, what he stands for, and what he believes in. In return, he is villainized and no longer is he considered a good football player, but has been rebranded as a troublemaker. Is that fair?

Power and privilege are two concepts that most people strive to obtain, but some may never achieve it. These two things are primarily held in the hands of white men in America. Minorities lack the social status to have powerful messages heard and understood by White America which often leads to relying on our white counterparts to understand our situation in order for something to get done.

Collin Kaepernick had a platform at his disposal which was the NFL. He used his stage in hopes of giving a voice to an issue troubling his community because this was something “white America” isn’t experiencing, nor could they understand the lived fear people of color have of the police.

Because this was something the majority did not understand, Kaepernick’s behavior was too radical for unaffected to be willing to listen and pay attention to the real issue, police brutality. Kneeling during the flag and national anthem was not about disrespecting the flag or national anthem. His kneeling was to bring attention to an epidemic faced by a particular group of Americans.

When we often hold positions of power, we expect others to listen to us and conform to our desires. When something is not presented how we like it, we are less likely to value that person and what they believe.

One of the core values of the social work profession is the dignity and worth of the person. Acknowledging the reality that not everyone will be affected the same. The willingness to listen to others when they’re trying to tell their story can go as far as saving someone’s life.

If the reasoning for Kaepernick’s kneeling had been met with empathy when he shared why he was kneeling, the issue of police brutality would have remained the center of the issue instead of NFL players being called “sons of bitches” by the President of the United States because he doesn’t like them kneeling.

If the people in power, the NFL stakeholders, the President of the United States, and other officials who can hold law enforcement accountable, cared as much about issues like police brutality as they did about football players kneeling, American lives could literally be saved.

Unfortunately, when minorities with no standing and power in America try to bring awareness to social issues where minorities are also the victims, no one seems willing to listen or do anything about it.

Michelle Fernandez is an MSW student at the University of Houston. She began studying social work as a way to fulfill her personal goal and to pay it forward as others have helped her. After Michelle completes her master's, she plans to become a licensed professional social worker and practice in the macro setting.