bySWHELPER
in Child Welfare, News
0
ADVERTISEMENT
Share on FacebookShare on TwitterShare on LinkedinShare on PinterestShare via EmailShare on Reddit 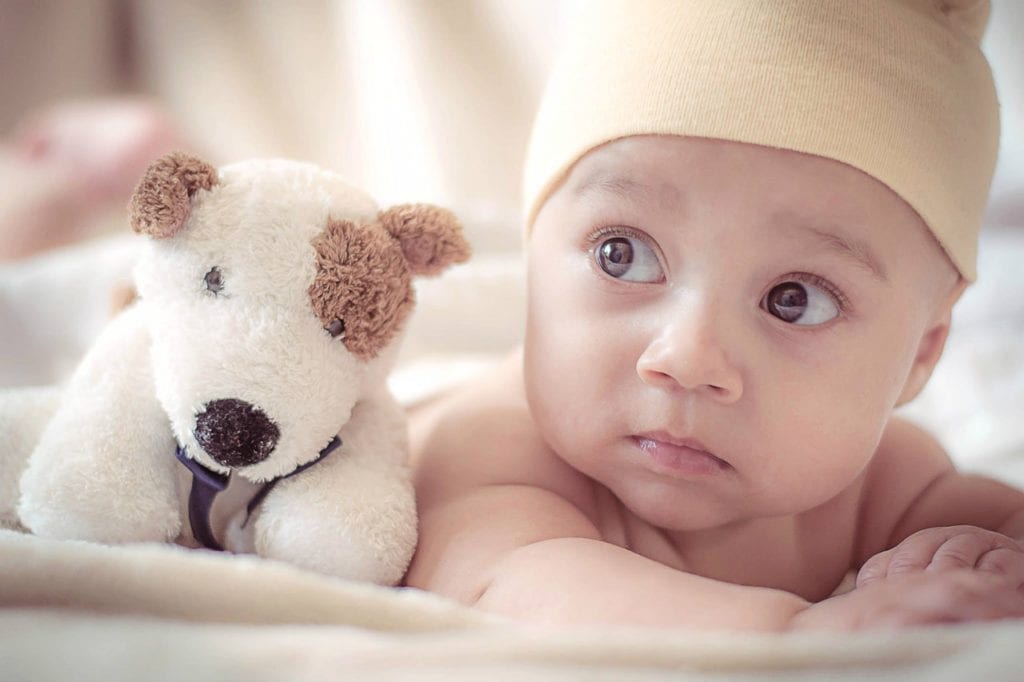 When low-income parents enroll in Medicaid through the Affordable Care Act (ACA) state expansion program, their children have considerably better odds of receiving annual preventive care pediatrician visits, according to a new analysis by the University of Pittsburgh Graduate School of Public Health and Johns Hopkins University.

This “spillover effect,” explained in a study published online today and scheduled for the December issue of the journal Pediatrics, demonstrates that the potential benefits of Medicaid expansion extend beyond the newly covered adults.

“These findings are of great significance given the current uncertainty surrounding the future of the ACA and Medicaid expansions authorized by the law,” said senior author Eric T. Roberts, Ph.D., assistant professor in Pitt Public Health’s Department of Health Policy and Management. “Lawmakers crafting policy proposals that could curtail Medicaid benefits or eligibility should recognize that such efforts would not just limit the receipt of health care services by low-income adults, but also by their children.”

The ACA provided states the opportunity to expand Medicaid coverage to all low-income people at or below 138 percent of the federal poverty level. So far, 31 states and the District of Columbia have expanded Medicaid coverage.

Roberts and his colleagues identified 50,622 parent-child pairs from data collected in the 2001 through 2013 Medical Expenditure Panel Surveys, a nationally representative survey administered by the U.S. Department of Health & Human Services that includes detailed information on family structure and demographics, including health insurance status and health care use.

They discovered that children of parents who had recently enrolled in Medicaid had a 29 percent higher probability than children of unenrolled parents of receiving their well child visit, which is recommended annually for children age 3 and older, and more frequently for infants and toddlers.

During the visits, the children are examined for growth and development and given immunizations, and their caregivers are guided on proper nutrition and child behaviors. Studies have shown that children who get well child visits are more likely to receive all their immunizations and less likely to have avoidable hospitalizations. The U.S. has persistently low rates of well child visits, particularly in low-income families.

“There are many reasons that parental Medicaid coverage increases the likelihood of well child visits for their children,” said Roberts. “It could be that insurance enhances the parents’ ability to navigate the health care system for themselves and their children, increasing their comfort in scheduling well child visits. Medicaid enrollment could be a sort of ‘welcome mat,’ in which eligible but previously uninsured children are enrolled after their parents gain coverage. It also could be that parental Medicaid coverage frees up more money to provide preventive services to their children, because even copays can be a deterrent to medical care among low-income people.”

Maya Venkataramani, M.D., is lead author on this research, and Craig Evan Pollack, M.D., M.H.S., is a coauthor. Both are from the Johns Hopkins University School of Medicine.