What Schools Can Do To Reduce Risky Behaviors and Suicides Among Lesbian, Gay, and Bisexual Youth 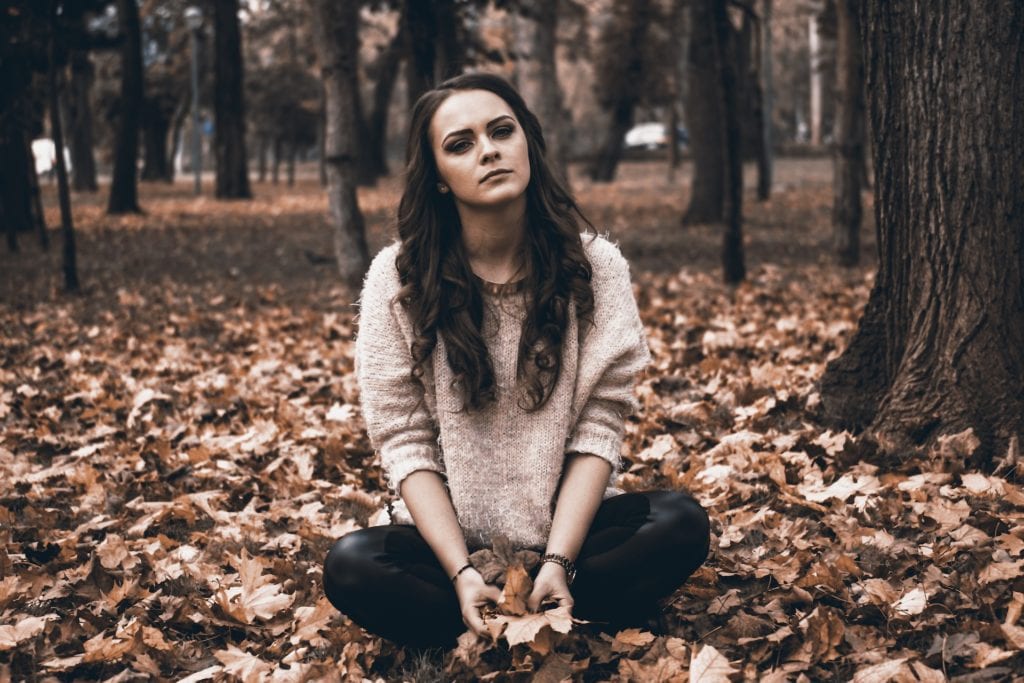 A high school English teacher in New Mexico told me about one of his students who had difficulty focusing in class. When the teacher showed concern, the student confided in him that her parents had kicked her sister out of the house after they found out she was dating a girl. The teacher tried his best to console the student and referred her to the school counselors for help.

The next year, the same girl sought his support when her parents took similar punitive measures against her because she, too, came out as a lesbian. This time he spoke openly with her, explaining that she had to keep her spirits up; that no matter what happened, she had to be true to herself. In concluding the story for me, the teacher explained that he knows the school needs to be a safe place in a community that may not accept his student. But even though he strives to create a safe environment, he does not think all staff people or students at the school are equally accepting.

At another high school, I heard something quite different. When asked about the experience of lesbian, gay, and bisexual students, an administrator responded – simply and implausibly – “We don’t have any of those kids at this school.”

Such accounts from teachers, administrators, nurses, and counselors illustrate the importance of schools and school staff for students struggling with their sexual orientation in a world that does not always support or even acknowledge their existence. Paradoxically, schools are often the only places lesbian, gay, and bisexual youth may find marginally more accepting than the surrounding community – and of course schools may not be more accepting. The everyday traumas experienced by these youth, especially when they find themselves in schools that ignore their needs, can put lesbian, gay, and bisexual students at increased risk for depression, substance misuse, and suicide.

According to the Youth Risk and Resiliency Survey conducted by the U.S. Centers for Disease Control and Prevention, more than two-fifths of lesbian, gay, and bisexual youth have seriously contemplated suicide. These young people are three times more likely to think about taking their own lives than their straight peers and four times more likely to actually plan and attempt suicide.

In addition to risk of suicide, lesbian, gay, and bisexual youth are twice as likely to be bullied or threatened with a weapon on campus and three times more likely to miss school because they feel unsafe. Risk behaviors that could result in negative health outcomes are also prevalent at a higher rate among lesbian, gay, and bisexual youth. For example, such young people have higher rates of smoking cigarettes, drinking alcohol, misusing prescription medicines, and using dangerous drugs including cocaine and heroin.

These statistics underline serious threats to many American young people. What can be done? The Center for Disease Control has identified several evidence-based ways to reduce the risk of suicide and risk behaviors among lesbian, gay, and bisexual youth – by creating safer and more supportive school environments. So far, however, these strategies have not been fully or consistently implemented, and they are only rarely combined to create an optimum response.

How Schools Can Help

Schools are a critical point of intervention because they are the places where students spend most of their waking hours. When it comes to reducing risky or suicidal behaviors, schools are second in importance only to families. School nurses and counselors also often provide the first line of response to student medical or behavioral health issues. In rural settings where resources can be scarce, the school or school-based health center may be the main place students can find support or help. Based on available evidence, the Center for Disease Control has defined several strategies that can be adopted and combined to ensure that all American young people are supported and protected, regardless of their sexual orientation. According to these recommendations, schools can take the following steps – and, to date, only eight percent of schools do all.

These strategies are an important way to address the needs of not only lesbian, gay, and bisexual youth, but may also help transgender and gender non-conforming students as well. Unfortunately, research on these subgroups and programs to help them remains to be done. An important recent development is the inclusion a gender identity question in the 2017 Youth Risk and Resiliency Survey.

Recognizing the existence of sexual and gender minorities in America’s schools and gathering large-scale data about their experiences can provide a clearer picture of the challenges various groups of students face – and, in turn, allow improved responses to their needs. By creating safer and more supportive school environments, we can reduce dangerous behaviors, eliminate many suicides, and improve academic and health outcomes, not only for sexual and gender minority youth, but also for all other students in our schools. Problems and tragedies that affect some students reverberate among many – and undermine America’s future.

Teachers Aren’t Receiving the Support They Need, but You Can Help

Teaching Self-Advocacy at Home Pt. I

Daniel Shattuck is a Research Assistant at the Pacific Institute for Research and Evaluation. This article was published in conjunction with the Scholar Strategy Network.

Teaching Self-Advocacy at Home Pt. I

Helping Your Kid Transition Back to School