bySWHELPER
in News, Parenting
0
ADVERTISEMENT
Share on FacebookShare on TwitterShare on LinkedinShare on PinterestShare via EmailShare on Reddit 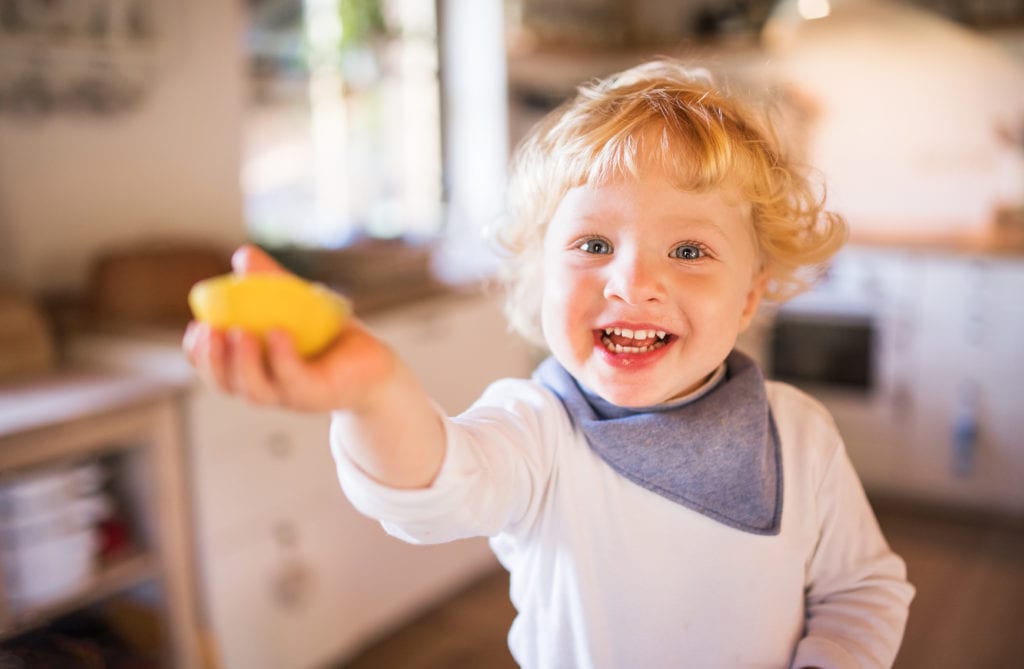 By the time toddlers are forming two-word sentences, they are already aware that they may be judged by others, behavior that previously wasn’t believed to emerge until years later, according to research published by the American Psychological Association.

“Our research suggests that by 24 months old, children understand that their behavior can be positively or negatively evaluated by others,” said lead researcher Sara Valencia Botto, MA, of Emory University, in a study published in the journal Developmental Psychology.

Previous research has documented this behavior to be clearly evident in 4- to 5-year-olds but this study suggests it may emerge much sooner, according to Botto.

Botto and her colleagues conducted four experiments involving 144 children between the ages of 14 and 24 months using a robot toy.

In the first experiment, the researchers demonstrated in front of a toddler how to use the buttons on a remote to operate the robot and then either observed the child with a neutral expression or turned away and pretended to read a magazine.

When the child was being watched, he or she displayed more inhibition and embarrassment when hitting the buttons on the remote than when the observer was not paying attention, according to the researchers.

“The children pressed the positive remote significantly more while being watched and used the negative remote more when not being watched,” Botto said. “This behavior is like older children who behave well and do good things while others are watching and misbehave when no one is paying attention.”

The third experiment served as the control. In it, the researcher gave a neutral response of, “Oh, wow!” when demonstrating how to use the two remotes and again, alternated between observing the child or looking away. Results showed that the children no longer chose one remote over the other depending on the attentiveness of the experimenter.

“This shows us that in experiment two, the children were paying very close attention to the positive and negative reactions of the researcher before making a decision of which remote to use,” Botto said.

The last experiment involved two researchers sitting side by side, using one remote. One experimenter pressed a remote, smiled and said, “Yay! The toy moved!” while the second experimenter pressed the same remote, frowned and said, “Yuck! The toy moved!” Once the child had the opportunity to operate the remote, the researchers alternated either watching or turning their back to the child.

The children were much more inclined to press the remote when the positive experimenter was watching, according to the study.

Across all four experiments, the researchers saw no difference in responses based on the gender of the child.

“Our study offers strong support for the idea that very young children are much more attuned to their surroundings and others’ responses than previously thought,” said study co-author Philippe Rochat, PhD, of Emory University. “This is an important milestone in our understanding of human social cognition and development. Further research needs to be done to examine if even younger children – those under 14 months – could be sensitive to the judgments of others.”

“Our concern for reputation is something that defines us as human. We spend resources on make-up and designer brands, are terrified to talk in front of an audience and conform to many of society’s standards because we are concerned with how others will evaluate us,” Botto said. “We believe our findings get us closer to comprehending when and how we become less or more sensitive to other people’s evaluation, and it reinforces the idea that children are usually smarter than we might think.”