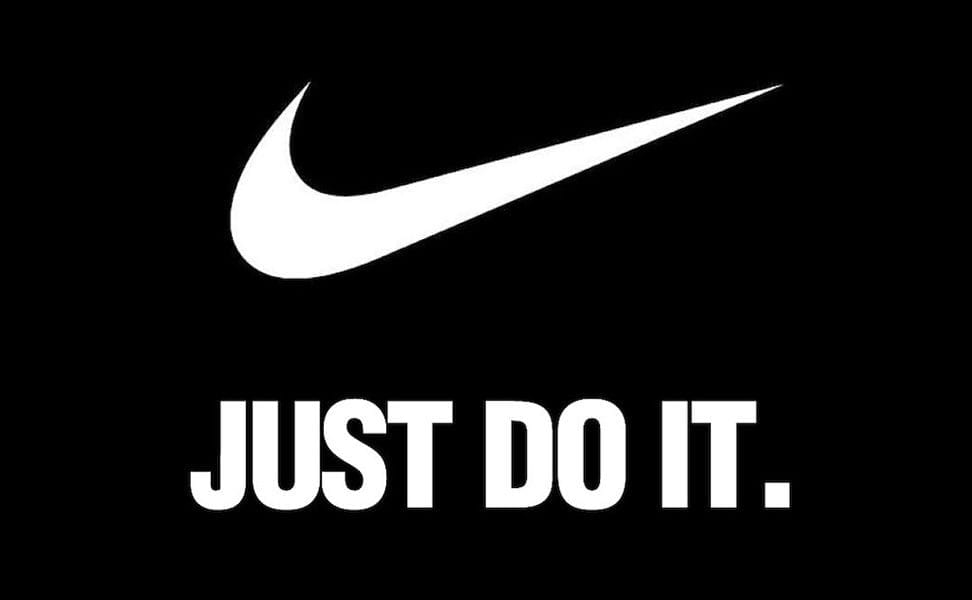 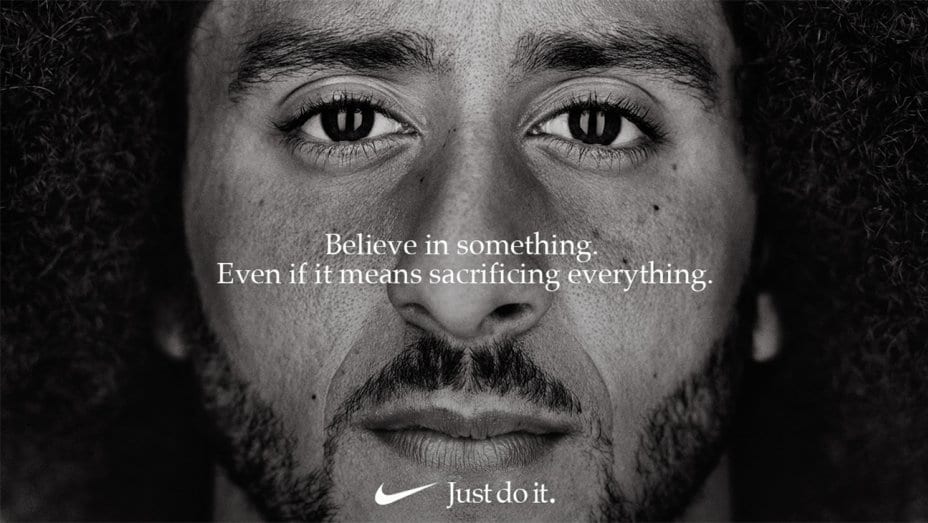 Aldous Huxley said, “The price of liberty, and even common humanity, is eternal vigilance.” Huxley was letting us know that democracy isn’t easy. Democracy doesn’t just happen. Rather, it’s a constant struggle to maintain a society in which all citizens, regardless of race, sex, religion, or sexual orientation, have equal rights under the law.

From time to time we are fortunate enough to have an individual who reminds us of this, even though we may not want to hear it. Colin Kaepernick has assumed this role in American society and Nike has given him a stage to act it out.

Nike’s new commercial ends with Kaepernick saying, “Believe in something. Even if it means sacrificing everything.” It was criticized almost instantly. “Sacrificing everything,” they say, should mean sacrificing one’s life, whether it be during war or the 9/11 terrorist attacks. The underlying argument is Kaepernick and Nike are insulting those who died for our country.

There is no doubt the War on Terror has taken the lives of too many US soldiers. Since 2001, roughly 2,300 US soldiers were killed in Afghanistan. There is also no doubt that losing one’s life is the ultimate sacrifice.

It doesn’t make the war in Afghanistan any less tragic, but in 2016 and 2017 Chicago saw almost 1,500 murders. Around 76% of the murder victims were black. When you add in all the murders that occurred since 2001 the number is well over 5,000. This is just one of the types of tragedies Kaepernick wanted to draw attention to.

It’s almost a cliché at this point to make the comparison, but Muhammad Ali was met with similar criticism when he refused to fight in Vietnam. Ali was called everything from a nigger to a traitor. He lost three years of his prime as a fighter, and he had to take his case all the way to the Supreme Court to get his conviction overturned.

In 1963, when Rev. Martin Luther King Jr. was jailed in Birmingham, Alabama for protesting racial inequality, he penned a lengthy response to an article written a group of moderate white church leaders, criticizing the way Rev. King went about protesting. Rhetorically, Rev. King asked the clergymen, “Why direct action? Why sit-ins, and marches and so forth?” His answer, “Nonviolent direct action seeks to create such a crisis and foster such a tension that a community which has constantly refused to negotiate is forced to confront the issue. It seeks so to dramatize the issue that it can no longer be ignored.”

Kaepernick is criticized for confronting America about its racial inequality at the wrong time.  The clergymen also questioned Rev. King’s timing. He responded, “Frankly, I have yet to engage in a direct-action campaign that was “well timed” in the view of those who have not suffered unduly from the disease of segregation.”

It’s true that Kaepernick hasn’t had to deal with police armed with fire hoses and attack dogs. His house wasn’t bombed, and obviously he hasn’t lost his life like those courageous members of the armed forces who selflessly went to war to protect the United States.

Kaepernick also didn’t lose his life like Rev. King fighting inequality. Does that make his point any less relevant? If Rev. King was to say, “Believe in something. Even if it means sacrificing everything,” would you tell him, “You can’t say that because you didn’t die in war”? Probably not.

Dylan Fleming is the Policy/Politics Staff Writer for SWHelper. He is also a licensed attorney in the State of Florida, an adjunct professor at the University of Central Florida, and a graduate student in Global Strategic Communication at Florida Institute of Technology. View all posts by Dylan Fleming