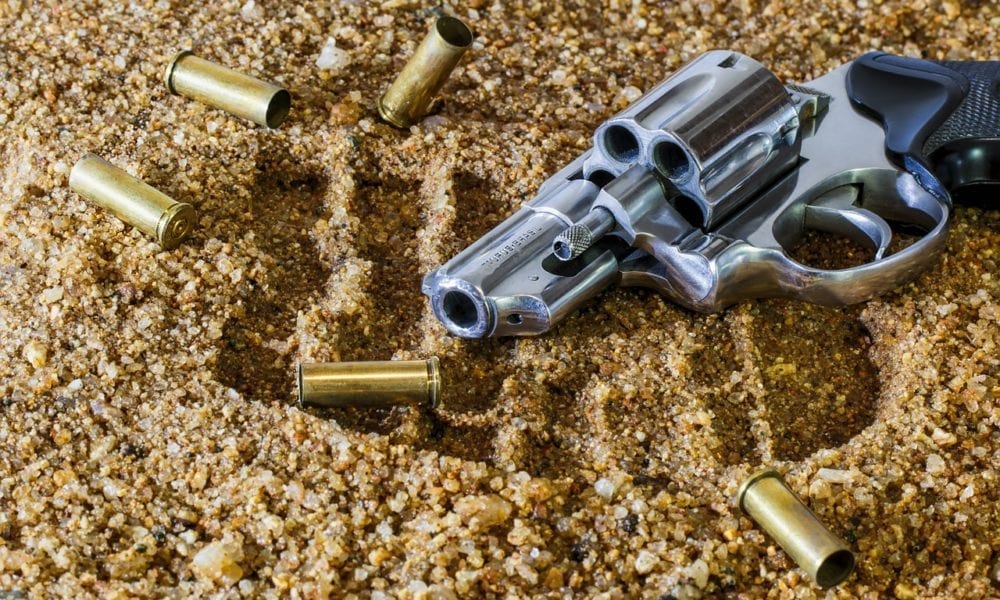 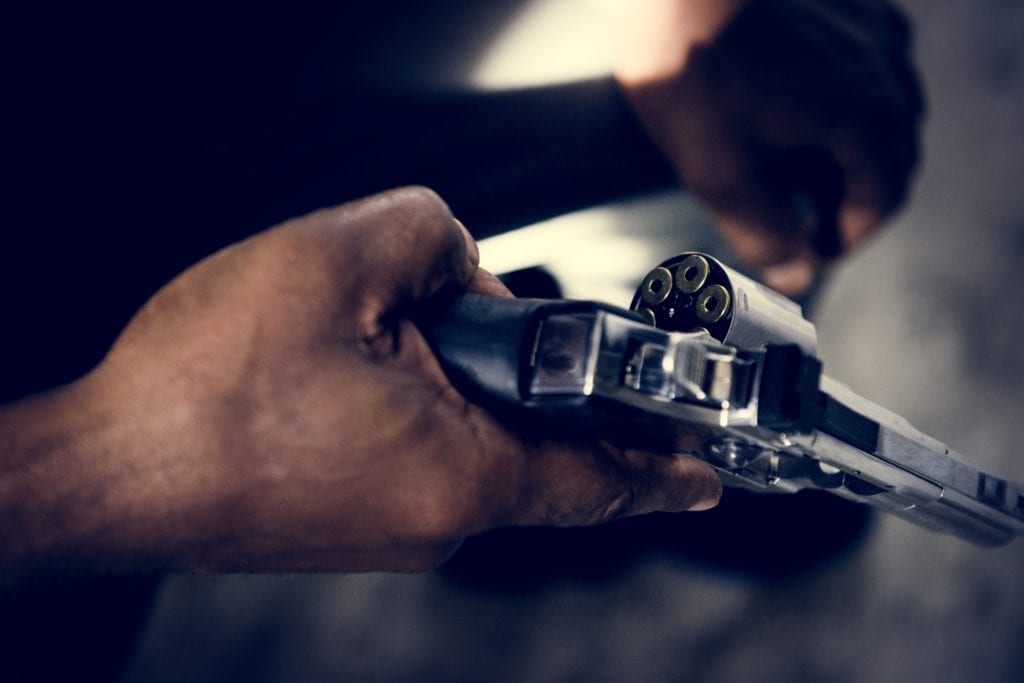 Several articles in response to the shootings in Minnesota, New Orleans, and Dallas point fingers at PTSD and mental illness. Although these issues are valid, there is a multitude of factors making this issue far more complex than a singular culprit like mental illness.

Underneath all these shootings and acts of violence is fear, an emotion we don’t often factor in when discussing shootings. Fear causes fight or flight reactions in humans, a strong, protective instinct which can, at times, cause reactions that aren’t typical of our normal behaviors.

When we experience fear, whether real or perceived, our adrenaline increases and as an act of self-preservation. Our reactions to fear may cause us to act in ways our “normal” brain might not have. Unfortunately, it can also cause us to react in a way which can take the life of someone in the name of self-protection or justice.

So, imagine the stress of living in a neighborhood where people are killed, gunshots are heard regularly, and those around you are involved in nefarious activities. Long-term stress can have severe consequences – such as physical health issues and problems with cognitive thinking. For children, toxic stress results in behavioral and development issues.

Living in a state of constant fear never allows an individual to care for themselves, always on the alert for potentially dangerous situations. Living in fearful conditions where a community’s needs aren’t met and their safety is questionable, a physically and mentally harmful lifestyle is already enough to deal with. Now, factor in racial profiling, police bias and brutality, and classist targeting.

In low-income neighborhoods, police are not always responsive. The police don’t often know you or your family and tend to approach certain neighborhoods with harmful preconceived ideas. Whether it’s internalized hate, racial profiling and learned bias, classism or just plain ignorance, many police officers are not educated about communities different from their own and only have reference points from television and media, which reinforce harmful stereotypes. If this is the basis from which police are viewing the public, it’s highly likely police will target certain groups out of fear.

It is important as a society, we do not downplay the personal responsibility we have for our actions nor the sheer horror of violence. But we are not born disliking people of color, women, immigrants or cultures different from our own.

Through our learned experiences with family, school, media, or religious institutions, we learn to be separate and fear groups who are not like us. We look around and see people who only look like us and learn to live in a comfortableness rather than question the status quo which oppresses certain groups more than others.

So, how do we get past this fear? Education, compassion, and empathy are key. As a community, we need to be more responsible to one another and have difficult conversations about race, gender, and class while challenging our own internalized biases.

Speaking to our legislators, media representatives, friends, and family is a power to hold ourselves and others accountable for racial profiling, classism, abuse of power, and internalized fears. We need to put our foot down and refuse to settle for superficial conversations or answers to large, complex problems.

Hi! My name is Laurie Eldred and I received a Master’s in Social Work and Public Administration from Grand Valley State University in Grand Rapids, Michigan in 2008. Since this time, I have worked for Ionia County Community Mental Health in Ionia, MI in programs serving adults with mental illness and substance abuse, and for the State of Michigan as a CPS worker for over 6 years. Currently, I am currently working as a clinical social worker for Michigan Department of Corrections and I started my own business; Eldred’s Clinical Services. The mission for my clinical practice is to transform people through compassionate therapy, clinical supervision, training, and consultation. I am married with 2 children and I am active with my local school district as well as my county human trafficking coalition. View all posts by Laurie Eldred