bySWHELPER
in Mental Health, News, Technology
0
ADVERTISEMENT
Share on FacebookShare on TwitterShare on LinkedinShare on PinterestShare via EmailShare on Reddit 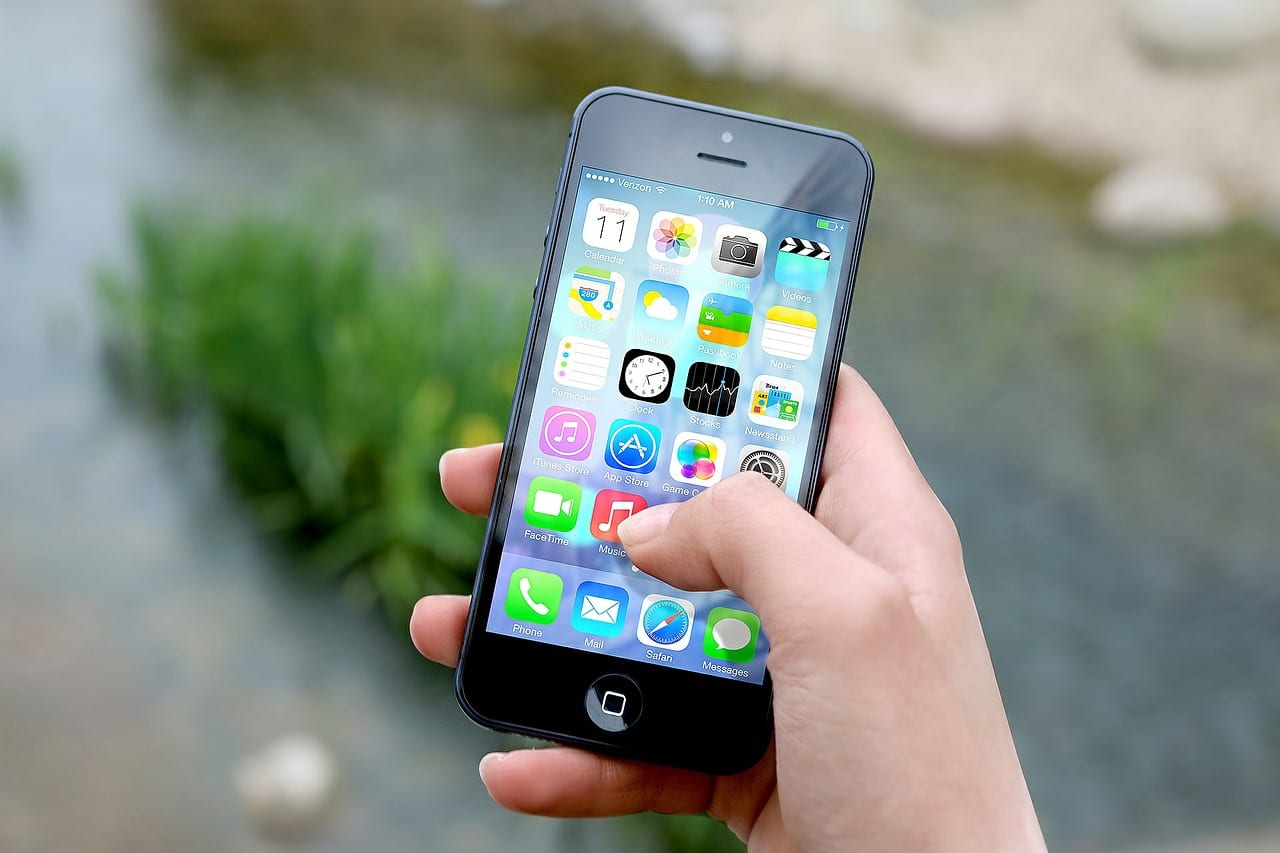 Decades of research into anxiety and depression have resulted in the development of models that help explain the causes and dimensions of the two disorders.

For all of their well-established utility however, these models measure differences between individuals and are derived from studies designed using few assessments that can be months or even years apart.

In other words, the models are highly informative, but not optimal for examining what’s happening emotionally in a particular person from moment to moment.

Now, a University at Buffalo psychologist is extending that valuable research to repeatedly and frequently measure symptoms of specific individuals, in real time, to learn how immediate feelings relate to later symptoms.

The research casts anxiety and depression in a manner not previously studied and the results suggest that some emotions linger in a way that predicts feelings beyond what’s happening at specific times. This information could provide treatment benefits for patients struggling with the disorders, according to Kristin Gainey, an assistant professor in UB’s psychology department and the study’s author.

“Clinicians aren’t primarily interested in how one person’s symptoms compare to someone else, which is what most studies focus on. Rather, they’re most interested in how to shift the feelings of someone with anxiety or depression. In other words, they want to understand how to change the emotional experiences of a given individual over time and across different situations,” says Gainey, an expert on emotion and affect in mood and anxiety disorders and a recent recipient of one of the American Psychological Association’s Early Career Distinguished Scientific awards. “The only way to get at that directly is to measure these processes repeatedly within a person as they’re happening.”

To do that, Gainey conducted baseline assessments on 135 participants, each of whom were already seeking some kind of psychological treatment.

Three times a day for 10 weeks, the participants received surveys on their smartphones about their feelings and symptoms. They completed the survey within 20 minutes of its arrival.

“That generated enough reports to provide a good sense for each person’s fluctuations and trajectories of symptoms and affect (defined as the objective feeling state that’s part of an emotion),” says Gainey.

A smartphone provides a portrait of immediacy that questionnaires distributed in a lab that summarize feelings over extended periods are unable to achieve.

“We can’t always remember accurately how we felt days and weeks ago, especially if there were some days you felt really bad and other days you felt great,” she says. “That’s not easy to summarize in a single index.”

Anxiety and depression are each unique disorders, but they often appear together in a single patient. Both disorders share high levels of negative emotions, such as fear, sadness, and anger, while low levels of positive emotions, like excitement and interest, are unique to depression.

Gainey says it’s not surprising that particular affective states, like feeling happy or feeling sad, might be responsible for symptoms experienced soon afterward. What researchers don’t know much about is how long those effects tend to persist, and which specific symptoms they lead to hours or days later.

“This study let us see that some effects were short-lived, but for depression, if you were feeling high levels of negative affect, even if we control for how depressed a participant was at that time, it was still predictive of increased depression 24 hours later,” says Gainey.

That might suggest that clinicians could track peoples’ positive and negative affect in real time and plot trajectories that are indicative of increased risk.

“If we can identify specific risk factors for increased symptoms in real time, we could even use smartphones to send suggestions about helpful strategies or alert the person’s mental health care provider,” she says.