byLatagia Copeland-Tyronce, MSW
in Child Welfare, News, Youth
0
ADVERTISEMENT
Share on FacebookShare on TwitterShare on LinkedinShare on PinterestShare via EmailShare on Reddit 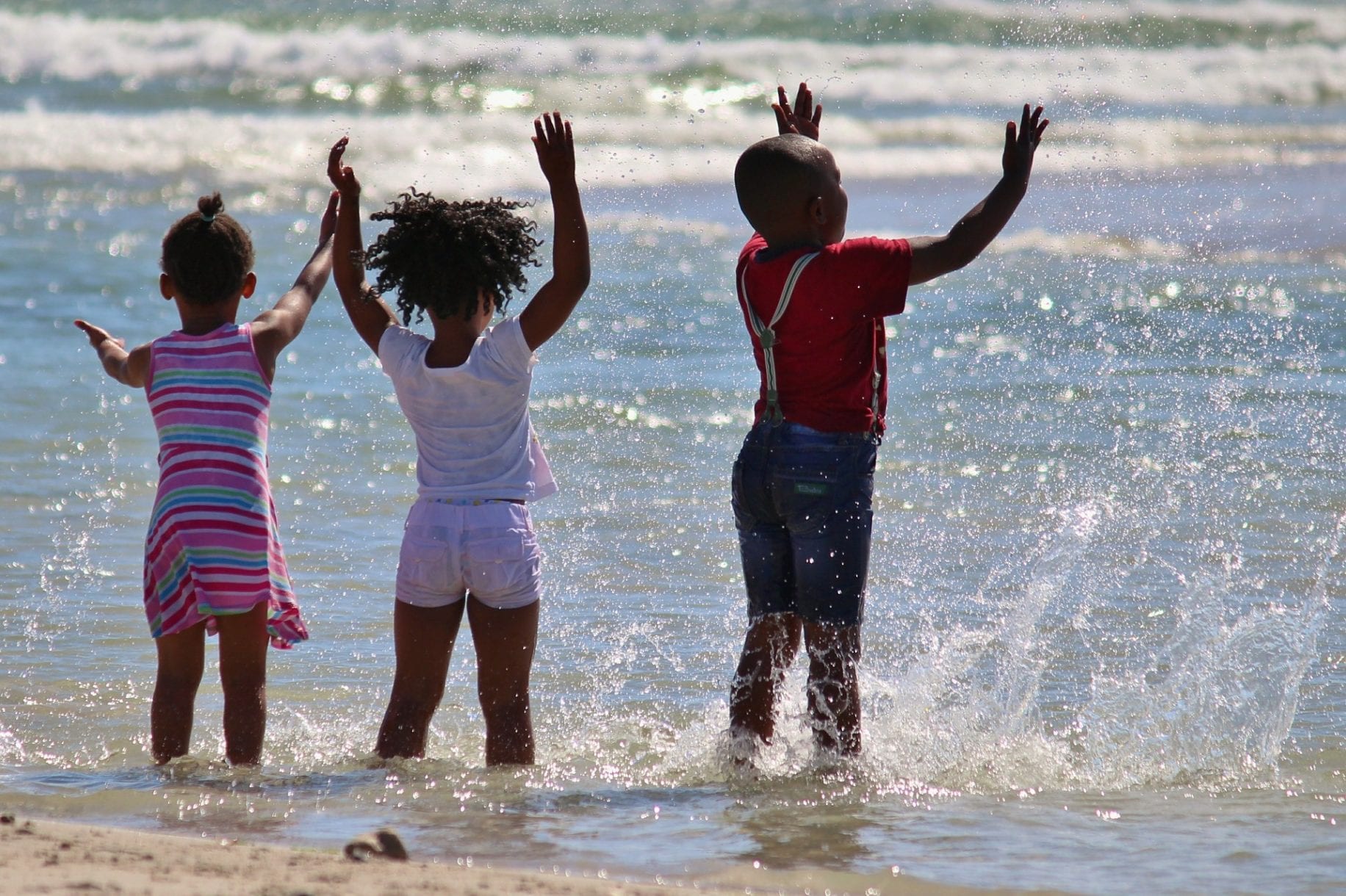 The bill was first introduced earlier this year with the explicit purpose of stopping the arbitrary removal of black children by the Minnesota Child Protection Division. The goal of the legislation is to address key racial biases and disparities while also seeking to extend better standards of care across the State’s child welfare system.

According to the Minnesota House of Representatives’ website, “a group of state lawmakers say those disparities are caused by widespread inequity across Minnesota’s child-protection system that includes how initial allegations are reviewed, how parents are screened and assessed and how incidents are resolved”.

The Minnesota African-American Family Preservation Act has the support of the Council for Minnesotans of African Heritage, numerous leaders within the black community as well as African-American families directly impacted by the State’s arbitrary removal assessments. While there is no doubt there will be challenges for implementation or will right past injustices, this piece of legislation is one small step in the right direction. Minnesota has taken the first legislative step towards using policy to address structural racism within the child welfare system. Maybe, their courageous actions will inspire other lawmakers to follow and do the same in their states.

As a social justice and parental rights advocate, this story is a personal one and a triumph to see on many levels specifically because I was unjustly and unnecessarily removed from my mother in Saint Pauls when I was six years old. The removal was both retaliatory and racially (politically) motivated due to the fact my mother was a fearless and outspoken black woman trying desperately to address the blatant discrimination and racism blacks were experiencing in our neighborhood.

While in foster care, I experienced mental, physical, and emotional abuse, and very nearly died due to improper adult supervision or the lack therefore in my case. Although my mother did eventually get me and my younger sister back after two long and hard years of fighting in the Courts, she was never the same mentally or emotionally.

As a social work professional, I know now, my mother was very likely suffering from severe and untreated PTSD which is a very common diagnosis as a result of family disruption from a child removal. It wasn’t until many years later when I found myself in the very same position (having had to experience the same CPS induced hell), that I truly realized what my mother had to endure.

My experiences inspired my desire to become an advocate and prevent the above from needlessly happening to another family. Structural racism and discrimination are rampant and widespread within our nation, and our child welfare system is not exempt. Racism and discrimination within the child welfare system have directly lead to what some scholars and advocates have termed, the “cultural genocide” of the black family.

A Call to Action…

This bill is extremely important and needs all the help it can get in order to become law. Therefore, I’m calling upon advocates, families, and child welfare professionals everywhere to call and write the appropriate committees and/or legislators and tell them to support the Minnesota African-American Family Preservation Act.

If you’re ready to make a positive difference and combat the cultural genocide of African-American families all across the country, please call or write your representatives and request the African-American Family Preservation Act be introduced in your state.

How To Win America’s Fight Against The Opioid Epidemic

Latagia Copeland-Tyronce, MSW, CADAS, is a parental rights advocate, social justice activist, writer/blogger, journalist, and graduate student whose work has been featured in BlackMattersUs and Rise Magazine. She is the founder, executive director and president of the National African American Families First and Preservation Association (NAFPA) a groundbreaking 501c4 organization, the first of its kind, dedicated to protecting the Black family. Follow Latagia on Medium, Instagram, Twitter, Quora, and Facebook.

How To Win America's Fight Against The Opioid Epidemic