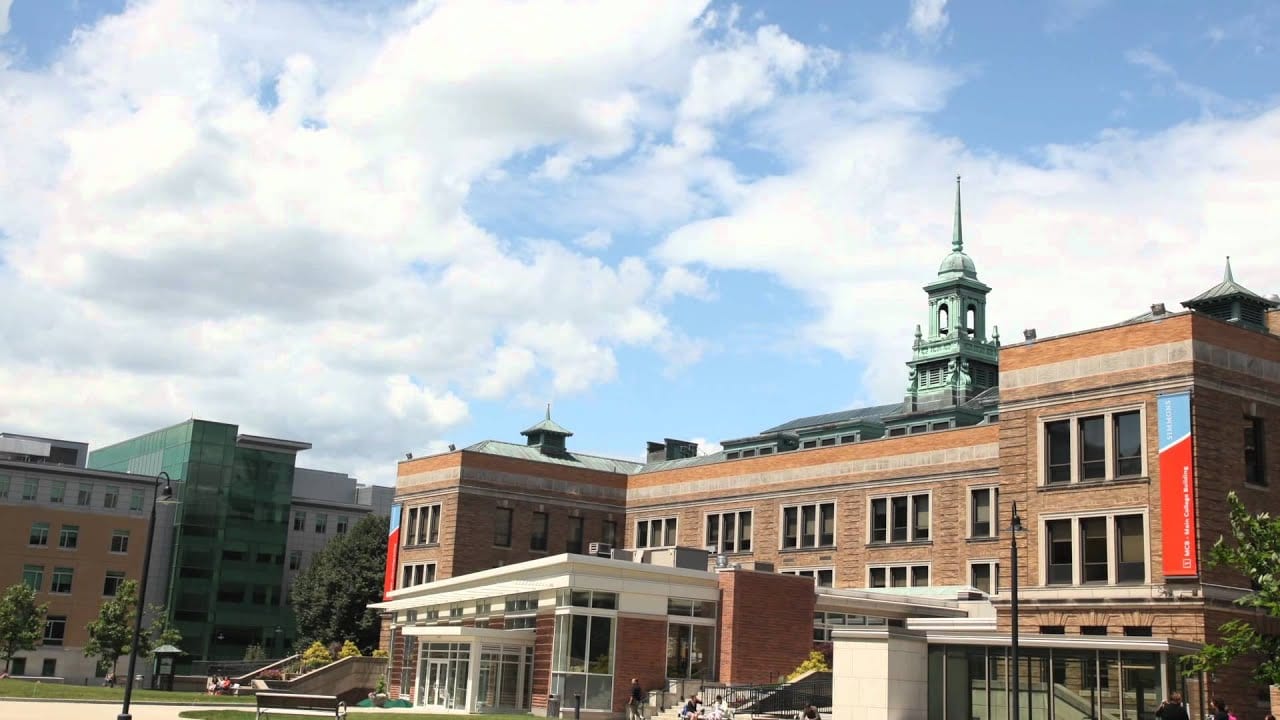 Simmons University School of Social Work Professor of Practice Gary Bailey, DHL, MSW, ACSW, has been promoted to Assistant Dean for Community Engagement and Social Justice in the College of Social Science, Public Policy, and Practice. He started his new role on July 1, 2019.

Bailey has taught in the Simmons School of Social Work since 1999 and has immersed himself in the on- and off-campus community ever since. Among his many on-campus activities, Bailey directs the Urban Leadership Certificate in Clinical Social Work and coordinated the Dynamics of Racism and Oppression sequence. 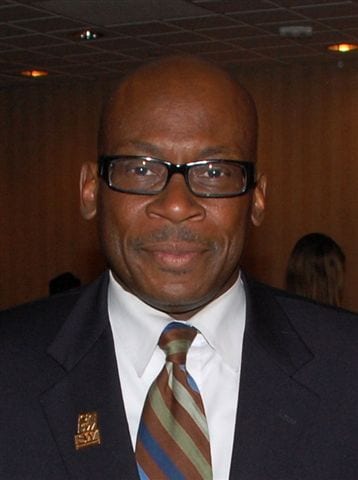 In 2010, Bailey was elected President of the International Federation of Social Workers, representing more than 90 countries and 746,000 social workers globally, becoming the first person of color to hold this post.

Bailey was named Social Worker of the Year by both the national and Massachusetts National Association of Social Workers (NASW) in 1998. He was named an NASW Social Work Pioneer in 2005, the youngest person to have received the distinction, and served as NASW’s national president from 2003-2005.

“Gary’s extensive experience in the community reflects his unquestioned leadership in the area of race and justice,” said Dean of the College of Social Science, Public Policy, and Practice Stephanie Berzin. “Through his work and his intellect, he consistently engages students, faculty, and community members towards collaboration to solve today’s most challenging problems. He is uniquely qualified for this key role in furthering the mission of Simmons.”

Located in Boston, one of America’s most dynamic cities, Simmons University (www.simmons.edu) is a nationally recognized private university that draws on many of the region’s cultural, historical, economic, scientific, and educational resources to offer an unparalleled student experience. Founded in 1899, Simmons has a cherished history of visionary thinking and social responsibility, and a strong mission for over a century: to provide transformative learning that links passion with lifelong purpose. Simmons offers undergraduate programs for women in education in the arts, sciences, and several professional fields; and graduate programs online and campus-based open to all at the master’s and doctoral levels.