bySWHELPER
in Mental Health, News, Professional Development
0
ADVERTISEMENT
Share on FacebookShare on TwitterShare on LinkedinShare on PinterestShare via EmailShare on Reddit 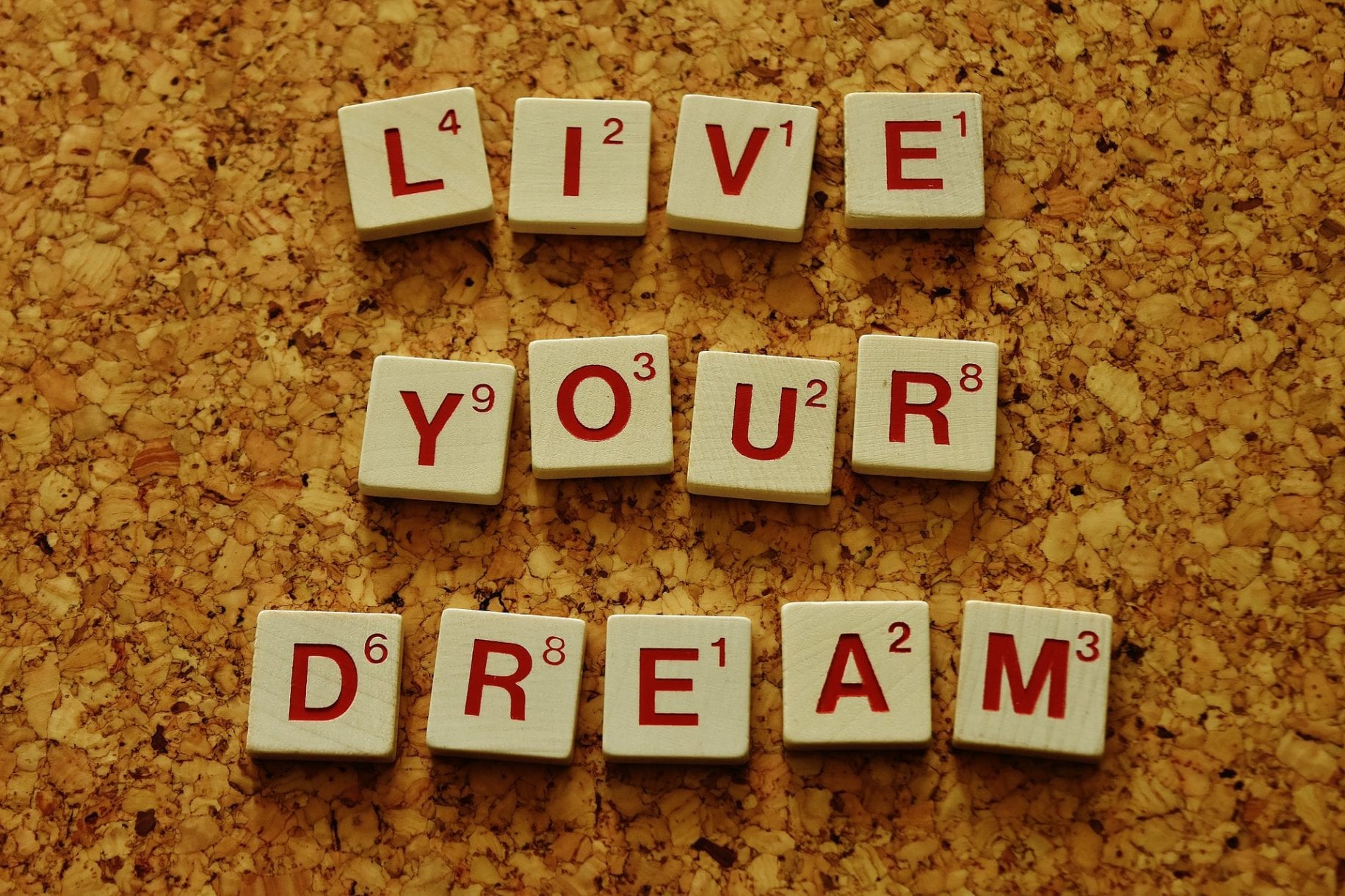 If you want to achieve a goal, make sure you share your objective with the right person.

In a new set of studies, researchers found that people showed greater goal commitment and performance when they told their goal to someone they believed had higher status than themselves.

It didn’t help people at all to tell their goals to someone they thought had lower status or to keep their objectives to themselves.

These results run counter to a widely reported 2009 study that suggested telling other people your goals is actually counterproductive, said Howard Klein, lead author of the new study and professor of management and human resources at The Ohio State University’s Fisher College of Business.

“Contrary to what you may have heard, in most cases you get more benefit from sharing your goal than if you don’t – as long as you share it with someone whose opinion you value,” Klein said.

Results showed that people were motivated by sharing a goal with someone they thought had higher status because they cared about how that higher-status person would evaluate them.

“You don’t want them to think less of you because you didn’t attain your goal,” Klein said.

In these studies, higher-status people were those who the participants thought had more prestige and respect than they did.

The study was published online recently in the Journal of Applied Psychology and will appear in a future print edition.

In one study, the researchers found that working adults frequently do share their personal career goals and that their commitment to attaining those goals was higher when those goals were shared with someone higher in status.

In another study, 171 undergraduate students were seated at computers and told they had to move a slider on the screen to the number 50 as many times as possible within the allotted time.

After counting how many times they successfully did this, they had to do it again, but this time they were told to set and write down a goal.

The experimenter then informed participants that a lab assistant would come around and check on their goals.  The same person always checked on the participants’ goals – but there were two different versions of this assistant.

In some cases, the lab assistant was dressed in a suit and introduced himself as a doctoral-level student in the business school who was an expert on today’s study topic.  That was someone the undergraduate participants agreed was a higher-status person than themselves.

For other participants, the same lab assistant dressed in casual clothing and introduced himself as a student at a local community college who was working part time at the business school. In this case, the students rated the assistant as lower in status than themselves.

And, in fact, those whose goals were seen by the higher-status assistant did perform better on the task than did the others.

Participants who shared their goal with the lower-status assistant performed no better than those who told no one about their goal.

“If you don’t care about the opinion of whom you tell, it doesn’t affect your desire to persist – which is really what goal commitment is all about,” Klein said.

“You want to be dedicated and unwilling to give up on your goal, which is more likely when you share that goal with someone you look up to.”

A third similar study also asked participants about their “evaluation apprehension” – how much they cared about what the lab assistant thought of them.

The results showed that participants who cared more about what the lab assistant thought of them were more committed to their goal and were more likely to achieve it. In addition, evaluation apprehension was higher when the lab assistant was viewed as having higher status.

Evaluation apprehension may be one key to why it helps to tell a higher-status person about your goals, Klein said. But it may be possible to take that too far. “We didn’t find it in this study, but it is possible that you may create so much anxiety in trying to impress someone that it could interfere with your performance,” Klein said.

A final, more long-term study examined 292 college students over the course of an entire semester. The participants set challenging grade goals at the beginning of the semester and shared them.

As in the other studies, students who told higher-status people about their goal showed more goal commitment and were more likely to achieve their target grade than those who told lower-status people.

These findings provide evidence that counters popular media recommendations – including a TED talk with more than 6 million views – that one should stay silent about a goal, Klein said.

Those recommendations are based on an oversimplification of one journal article, the results of which run counter to the majority of studies in the field, he said. So whom should you share your goals with?

For work goals, a supervisor is an obvious choice, but it depends on the situation, Klein said. If your goal is to get a better job or if you have another goal you would not want your supervisor to know, a mentor may be a better choice. You can even look to someone you admire outside of work to tell.

No matter what kind of goal you’re talking about, one thing matters when sharing, according to Klein.

“The important thing is that you need to care about the opinion of who you are telling,” he said.