The Woman Beside Me – Living in the Era of Trump

byCarla Damron
in Culture, News, Politics
0
ADVERTISEMENT
Share on FacebookShare on TwitterShare on LinkedinShare on PinterestShare via EmailShare on Reddit 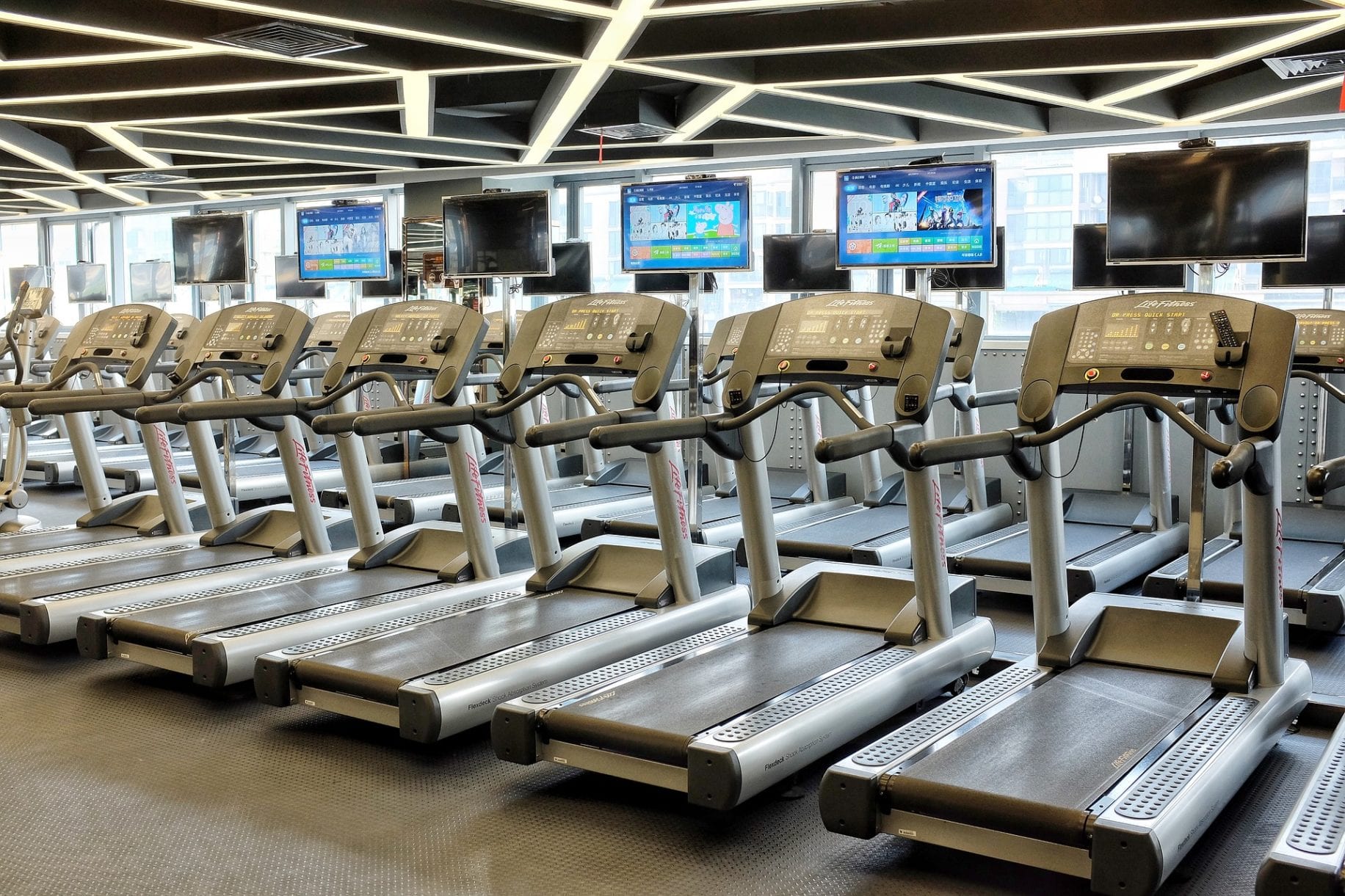 At the gym, MSNBC plays on my treadmill monitor. Coverage of the shootings in El Paso and Dayton have been nonstop, and I watch compulsively, trying to find a way to understand this horrific violence. My search for answers yields nothing but a mounting sense of helplessness.

Beside me, a woman younger than I am has on Fox News, which covers Trump’s response to the shootings. She glances over at me, sees what I’m watching, and a quick look of disdain passes over her face. My face may be doing the same thing.

I consider starting a conversation. “How is your channel spinning the news? Where are Fox newscasters directing their outrage? Who are they vilifying?” Yet I sense she wouldn’t be receptive.

During a commercial, I check my phone. The Facebook feed includes links to multiple statements by politicians and other leaders, voicing their outrage about the attacks. Several include links for me to make a donation. I used to take this bait, but I don’t anymore. I’ll donate where I want later; I won’t cave in to any manipulation of these tragedies for someone’s benefit. Neither will I sign any of the petitions to end gun violence that arrives in my email. I’ve come to believe signing on-line petitions convince people they’ve DONE SOMETHING when in fact, they haven’t.

I wonder if the woman beside me is getting petitions, too. Maybe hers have a different slant: “Sign this to tell the President you have his back!”

Does she click the link to sign them? I’d like to know, but I don’t ask her. I don’t bridge the eighteen inch- gap between our treadmills.

What happens if we don’t have these conversations? She stays on her treadmill and I on mine, safe in our political silos. She watches only the shows that agree with her point of view, just like me. Does she don self-righteous indignation the way I do?

I think about Facebook friends who have issued edicts on their pages: “If you still support this racist president then unfriend me right now!” I cringe when I read these statements, yet they appear more and more, borne of frustration and pain. We cast the President in the role of Racist-in-Chief, because it’s easier to see him as THE problem rather than a SYMPTOM of the problem. I’ve come to believe he is the latter, and that if we don’t acknowledge it, the problem will continue and grow. Trump isn’t just supported by his rally-attending, MAGA hat wearing base—he has vast numbers of people who may be quiet in their support, who are so frustrated by their own circumstances or the tone of today’s politics that they hold their nose and pull the lever for Trump because “he’s not like all the others.”

Is the woman beside me among those voters? Maybe she doesn’t see herself as a racist at all. Maybe she’d resent like hell any implication that she was, yet she will continue along her Trump-supporting path because, in her silo, we are the wrong ones. We are the liberal snowflakes who have been manipulated by the liberal media and “fake news.” Perhaps she knows she is right, just as I know she is wrong.

This kind of thinking from both of us only widens the gap between us and makes us easy prey to those wanting to exploit our divided loyalties. Alt Right or Alt Left: skew the truth and profit from it.

As I watch the news, I ache to do something about the shootings. I’m a social worker: DOING something is in my DNA. I could go to a special prayer service at my church or attend a protest at the statehouse. I could send another donation to groups working with immigrant kids at the border. Would that be DOING something, or just make me feel better? (I’m desperate to feel better.)

Does the woman beside me feel that same despair? Has she come up with an answer?  Here’s where I feel a thrust of anger at her. Her party is in power. Her candidate is in the White House. There IS something they can do, but they won’t, because, per her president, “there is no political appetite” for banning assault weapons.

This thinking makes me want to move to a treadmill farther away from her. What stops me is this: I’m assuming she agrees with him. Maybe she doesn’t, or maybe she is beginning to question these policies. Would this be an opening to start a conversation? Can she lift her head out of the Fox News bubble long enough to talk with me?  How does she feel, deep inside, about what has happened in El Paso? Would she tell me?

My phone dings. A friend has sent me an article about a huge increase in the sale of “bullet-proof backpacks.” The smallest version is for preschoolers. I picture a four-year-old trying to protect herself from a shooter wielding an assault weapon. It’s too much. It’s just too damn much.  I look at the woman beside me and my heart hardens.

I stop the treadmill, wipe it down, and step away, without saying a word to her.

Carla Damron, LISW-CP is a "retired" social worker and an award-winning fiction writer. Her latest novel, The Stone Necklace, the braided stories of five disparate people whose lives intersect at a tragic event, explores the many facets of grief and recovery.

The Role of Social Workers in Economic Development