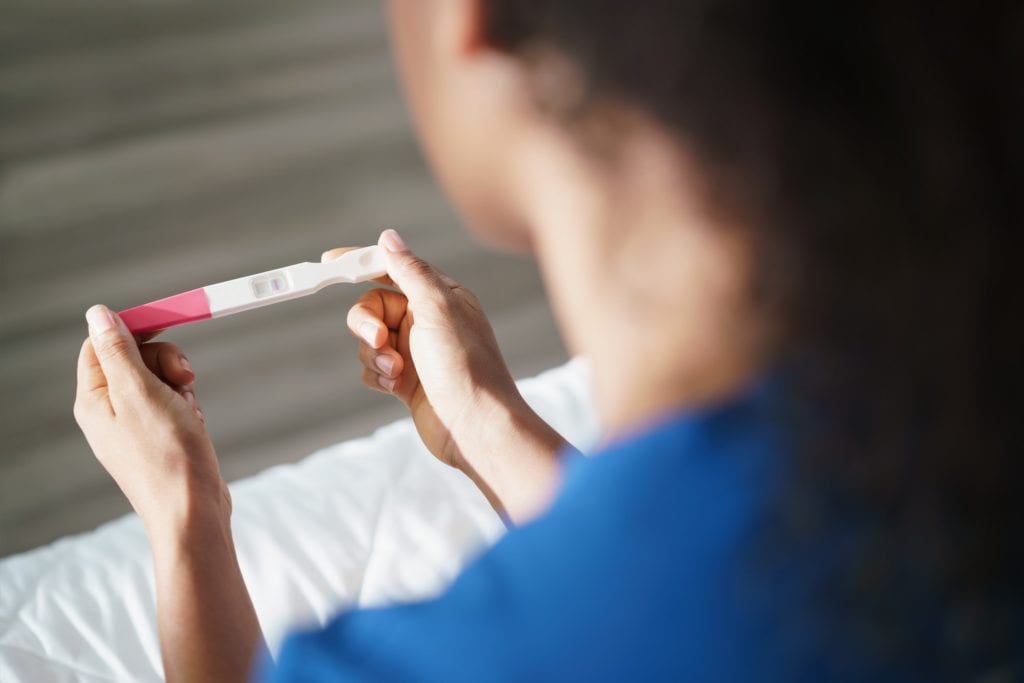 Female adolescents are experiencing relationship abuse at alarming rates, according to a new Michigan State University study that specifically researched reproductive coercion – a form of abuse in which a woman is pressured to become pregnant against her wishes.

Heather McCauley, assistant professor in the School of Social Work, and co-researchers found nearly one in eight females between ages 14 and 19 experienced reproductive coercion within the last three months. Forms of such abuse included tampering with condoms and a partner threatening to leave.

The study, published in the journal Obstetrics & Gynecology this month, is the largest adolescent study on the issue. It uses data from a previously conducted randomized trial at eight school-based health centers in California during the 2012-13 school year and assessed 550 sexually active female teens.

To date, most research has focused on young adult women. But because adolescent relationships differ so much from adult relationships, clinicians need to know how to spot reproductive coercion in their younger patients and tailor clinical assessment and intervention for this population, McCauley said.

“We looked at whether adolescents who experience reproductive coercion displayed the ‘red flags’ we typically teach clinicians to look for – like coming into the clinic multiple times for emergency contraception or pregnancy testing,” McCauley said. “We found no difference in care-seeking behaviors between girls who experienced reproductive coercion and girls who didn’t, so those red flags may not be present. Therefore, clinicians should have conversations with all their adolescent patients about how relationships can impact their health.”

Previous research has also identified disparities in reproductive coercion by race/ethnicity, with black women more likely than white women to experience such abuse, she said. But, again, that wasn’t the case in this study, highlighting the need for researchers and clinicians to understand how to talk about relationship abuse with female teens.

Other takeaways from the study:

“These findings highlight how common reproductive coercion and other forms of abuse are in adolescent relationships, yet the signs of a teen’s unhealthy relationship may be tricky for clinicians, parents and other adults to spot,” McCauley said. “So, parents could open the door for their teen to disclose abuse by having a conversation with them about healthy and unhealthy relationship behaviors, including those that interfere with their decision making about their own reproductive health.”

The study was funded by the National Institute of Justice and the National Center for Advancing Translational Sciences.