byPeggy Compton
in Mental Health, Youth
0
ADVERTISEMENT
Share on FacebookShare on TwitterShare on LinkedinShare on PinterestShare via EmailShare on Reddit 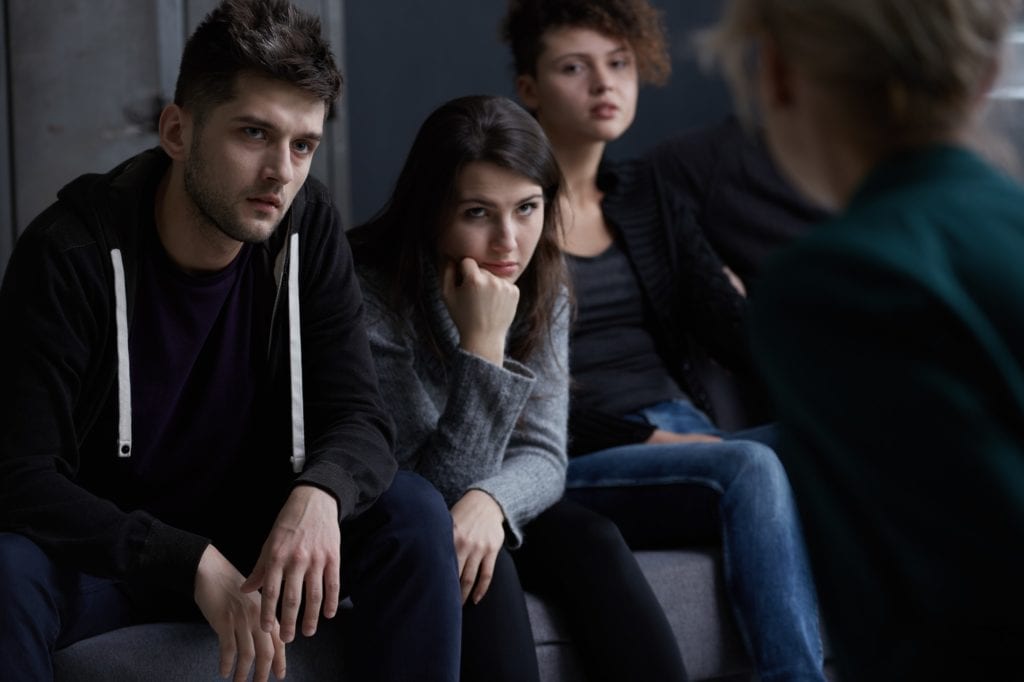 PEGGY COMPTON is an Associate Professor of Nursing, van Ameringen Chair in Psychiatric and Mental Health Nursing, University of Pennsylvania. Compton has established herself as an expert in identifying opiate abuse and addiction in chronic pain patients and has made significant contributions to the fields of addiction and pain. This article was written in collaboration with the Scholars Strategy Network.