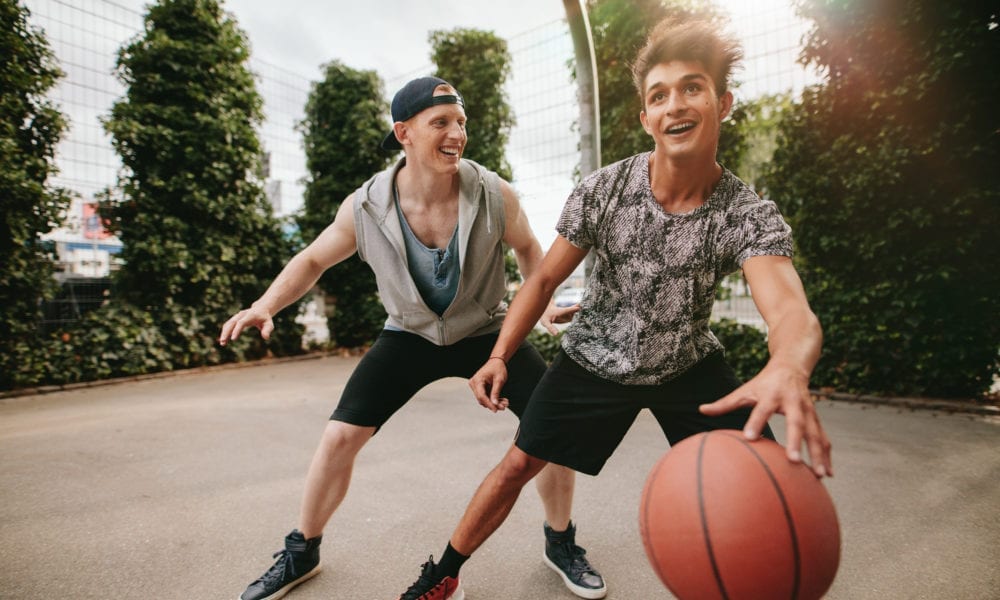 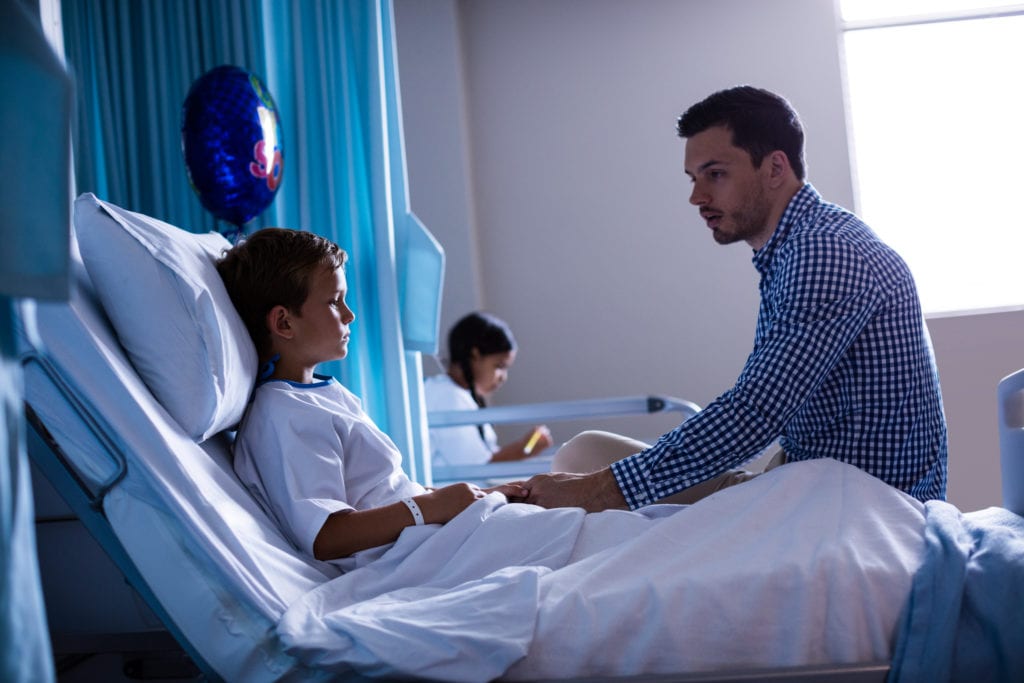 As the lead social worker in charge of the behavioral health screening protocol at Nemours/Alfred I. duPont Hospital for Children in Delaware, Jessica Williams, MSS, LCSW is responsible for educating clinicians, staff, and families about the one thing they can do to identify kids in crisis: ask them the right questions. “Kids that appear to be depressed, whatever you think that might look like, they might not actually be depressed,” she explains. “And sometimes the kid with a suicide plan has tons of friends and makes straight A’s. We can’t make assumptions based on how a child appears.” As “champion” of the behavioral health screening protocol, Williams manages and evaluates the program, working concurrently with stakeholders at the Delaware Department of Services for Children, Youth, and Their Families.

The program, which went live in November of 2017, aims to screen all patients 12 years of age and older who are admitted to the emergency room. The protocol is first triggered when a nurse receives a best practice alert (BPA) for an eligible patient in the EMR. The nurse then asks the patients to complete a behavioral health assessment on an iPad using a software program called BH-Works. The web-based survey asks patients questions to identify risk level for things like depression, trauma, substance use disorder, bullying, abuse, and suicidal ideation. Responses are automatically scored, summarized, and ready for review in the EMR, helping providers determine when a patient requires additional support. As a licensed clinical social worker, Williams is one of the team members who provides in-person clinical mental health assessments for patients who screen positive for risk.

Williams trains all staff and providers who interact with the BH-Works tool in some way. This roster includes about 150 nurses, social workers, attending physicians, fellows, residents, physician assistants, and nurse practitioners. Additionally, Williams educates ancillary staff who may not interact directly with the tool, but who need to understand the screening process. This includes child life specialists, unit clerks, flow supervisors, and nursing leadership. When Williams joined the ED team in early 2019, she was tasked with reaching out individually to each associate, confirming they knew about the protocol and understood their part in the process.

In addition to reaching out to individual staff members, Williams attends huddle meetings to answer questions, listen to feedback, and share case examples. One of the cases she talks about regularly involves a patient who was put into the fast track section of the ER for a sports injury. When the teen was screened before discharge, he was flagged for critical risk. The teen was severely depressed, experiencing current suicidal ideation, and had made a suicide plan. Hearing these types of stories helped the ER team understand the importance of the protocol. “Initially, the nurses and providers were surprised by those patient stories,” she recalls. “Surprised at first that the protocol was working, and then surprised there were so many kids at risk.”

Williams wanted to help her associates through the inevitable growing pains of a new workflow, so she began troubleshooting issues with the help of an interdisciplinary team, working through a process she coined “collaborative implementation.” Her team actively involved providers and fellow associates as they worked to address kinks in the technology, workflows, and communication plan. “Sure, they know that they have to do this for their job,” she states. “But we’re asking them to do something that isn’t always the easiest or most comfortable thing, so it helps to bring them into the process.”

Based on those suggestions, the team created algorithms to guide nurses and providers through common scenarios, posting them in high-traffic areas. Williams is careful to point out that these algorithms are not hard and fast rules. She explains, “With behavioral health, we can’t always say, ‘Do a,b, and c’ every time a patient screens positive for severe depression. Sometimes that patient is on medication and working with a therapist, and the doctor doesn’t necessarily need to call down a social worker immediately.”

Although the protocol aims to screen all eligible patients, many variables can stop or slow the process. To provide an appropriate course of action in all situations, the team worked with the hospital’s Epic analyst to add buttons to categorize a nurse’s response to the BPA. Armed with that information, Williams was able to audit individual patient charts to understand issues on a case-by-case basis. She identified six common problems and worked with emergency department management to address them. For example, in order to remind providers to review the results, the team’s Epic analyst incorporated the screening report into the discharge process, a time that fit better into some of their workflows.

These collaborative efforts helped to quickly increase the number of patients being screened in the emergency room. The month before the team started their collaborative implementation plan, only 20 patients had been screened using BH-Works. After their first month of strategic efforts, that monthly screening number increased to 180. By the third month, the numbers had jumped to 507. Currently, the team consistently screens between 32-49% of clinically appropriate cases monthly, which is an above average number compared to other emergency departments with similar protocols. The department plans to improve the screening process through 2020, with a goal of screening 100% of clinically appropriate patients.

By the end of 2019, over 3,000 patients had been screened in the emergency room. Out of those patients, twenty-three percent (715 kids) reported symptoms of moderate to severe depression, twenty percent (609 kids) reported significant trauma, fifteen percent (479 kids) reported a history of suicide ideation, and 117 kids were actually contemplating suicide at the time of screening.

Williams is now educating other departments about the program, seeing potential for behavioral health screening throughout the Nemours Health System. She also urges providers across the country to consider implementing similar protocols. “Kids are literal beings,” she explains. “I can’t tell you how many times I’ve asked a kid why they hadn’t shared their feelings with someone before taking this screen, and they tell me it’s because no one had ever asked them. That’s why we have to do things like this. Because there’s no other way to know other than to ask.”

I’m a writer and editor providing communications strategies to a company specializing in web-based software solutions for behavioral health. View all posts by Kelly Scott