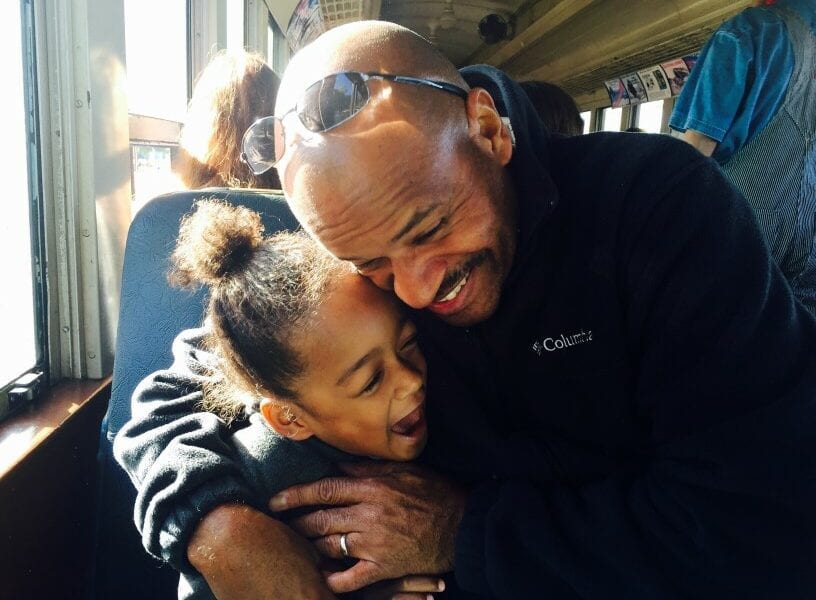 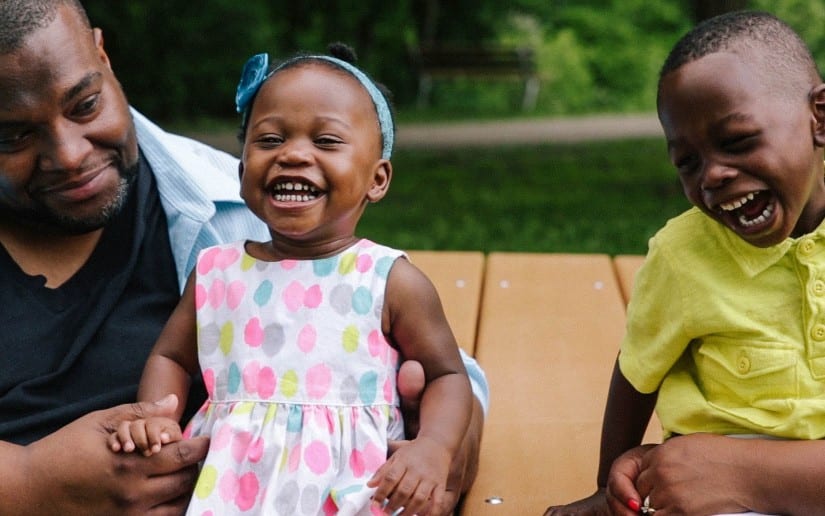 Back in October of 2020, single father Robert Carter adopted a set of five siblings so that they would never again be separated by the foster care system. Robert became inspired to foster after being split up from many of his own brothers and sisters when he entered the system at the age of 12. Following his emancipation, Robert became legally responsible for two of his siblings, which inspired him to continue to expand his family. He became a foster father to three of the five siblings and quickly realized that it was his purpose to adopt all five children.

There are currently over 400,000 children in the foster care system, two-thirds of whom have a sibling in the system as well.  Many of these children are separated from their siblings for reasons including a lack of families able to foster sibling groups, diverse needs of children and lack of resources for finding placements. Other siblings may be more likely to be separated by social workers due to myths that sibling sets will not integrate as well into a new family dynamic or that it is in the best interests of a parentified older child to be removed from their siblings.

Sibling separations, like Carter and his children experienced, often compounds the trauma that children in the system endure. In a foster care system where 63% of children are removed from their homes due to parental neglect, sibling relationships help to provide much needed stability and emotional support. These sustained relationships allow sibling sets to have greater success in school, better relationships with foster parents, more successful permanency outcomes, and better mental health. Yet, until the last couple of decades, the advantages of keeping siblings together were largely ignored from a policy perspective.

In 2008 this changed when keeping siblings together became national priority when the Fostering Connections to Success and Increasing Adoptions Act was passed. This Act “requires a state plan to provide for reasonable efforts for joint placement of siblings in the same foster care, kinship guardianship, or adoptive placement unless it would be contrary to the safety or wellbeing of any of them.” This act also requires that children who are unable to be placed with their siblings be allowed frequent visits with their other siblings.

While sibling placement is defined as a priority on the federal level, states may interpret the implementation of a plan differently. As of 2018, only 37 states have statutes requiring these reasonable efforts to keep siblings together during the placement process. States may often vary in their definition of “sibling” as well. While children often define their siblings as those who grew up with them, including step-siblings, often state laws only define sibling relationships in terms of blood relations.

Certain states, such as Oregon, have a Sibling Bill of Rights to help protect children in the foster care system.  Some of these rights include being able “to live in the same home as (their) sibling if possible” and “to live with foster parents who are trained on the importance of sibling relationships.” Bills like these offer children autonomy and protection when entering the system so that they can advocate for themselves.

As laws continue to evolve to protect children in foster care like Robert and his kids, Robert hopes that foster and adoptive parents will step up to help keep families together. Here’s what he said in an interview with Aol.com:

“A lot of people think you have to be married to adopt or be a foster parent. I want people to know: No matter the situation, as long as you have the means to take care of a child [you can] become a foster parent,” he explains. “We have so many kids still in custody, there are 400 kids in Ohio waiting on forever homes. And I am happy that I was able to help encourage and inspire other people to step up.”

Currently, over 100,000 children are to be adopted, many of which risk being separated from their siblings. You can help to keep these children together by becoming a foster parent for a sibling set and learning more about the adoption process.

If you are unable to adopt or foster right now, research your state’s sibling protection measures and help advocate for policies that support sibling reunification.

Kate Chaikovsky is the Outreach/ Social Impact Coordinator for SW Helper, working to bring partnerships and experts together to create a strong online resource for advocates and people worldwide. Kate graduated from Vanderbilt University with a BA degree in Sociology and minor in Studio Art. Throughout her time at Vanderbilt Kate led many philanthropy efforts including Vanderbilt’s Got Talent, which raised over $13,500 for the Ronald McDonald House. After graduating from Vanderbilt University, Kate spent time teaching English as a Second Language and advocating for her students through Teach for America. Kate is currently pursuing her Master’s in Social Work from Boston University in hopes of becoming a licensed clinician working as a therapist and advocate for children with chronic illness. View all posts by Kate Chaikovsky