Trigger Warning: Holistic Public Policy Can Save Lives From Suicide 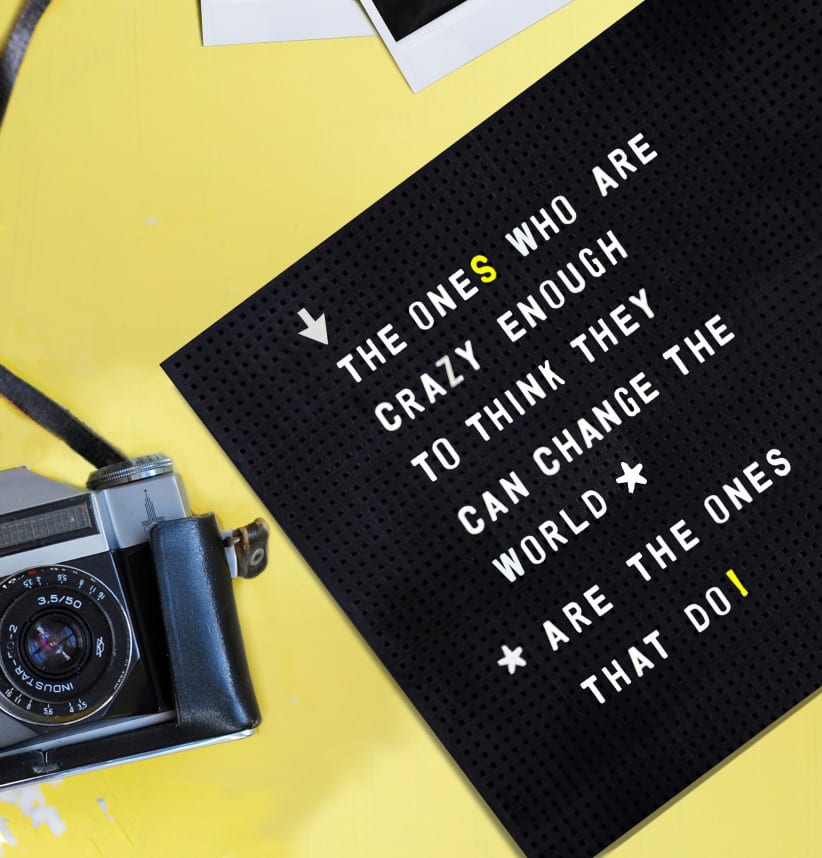 At the age of 17, I lost my older brother, David, to suicide. As a gay man in his early 20s, David struggled with mental health conditions and social isolation. His loss affected my family, his friends, and me forever. It was then that I decided to dedicate my life to suicide prevention.

His loss, and the loss of so many others, makes the 2020 data showing that the suicide rate in the United States has increased by 1.4 percent even more upsetting. Michigan’s suicide rate has increased by over 33 percent since 1999, and among young people ages 10 to 24, the rate has climbed by 56 percent since 2007, making it the second leading cause of death for that age group.

Despite these sobering statistics, I’m confident that we can prevent suicide.

In the past couple of years, Michigan has taken great steps toward suicide prevention and mental health promotion. In a past legislative session, Senate Bill 228 established the State Suicide Prevention Commission, and House Bill 4051 established a statewide mental health crisis line. The passage of each of these bills highlights our legislators’ commitment to saving lives – but there is more we can do.

We need a holistic set of public policies that works to promote well-being and ensure safety across all contexts in which our young people live, learn, and play.

The American Foundation for Suicide Prevention (AFSP), in partnership with The Trevor Project, the American School Counselor Association, and the National Association of School Psychologists has developed a Model School District Policy on suicide prevention. The document outlines policies and best practices that school districts can follow to protect the health and safety of all students.

Outside of the school, numerous other policies can help save young lives. For example, while federally mandated, Michigan is among a staggering number of states that currently have no laws guaranteeing mental health parity — the assurance that insurance companies will cover mental health care in the same way they cover physical health care.

In addition, 20 states now have laws banning conversion therapy – the practice of counseling or psychotherapy that attempts to change one’s sexual orientation or gender identity. The negative effects of such practices are well documented and include increased suicide risk, decreased self-esteem and well-being, disrupted healthy identity development, and increased social isolation. As it stands, Michigan only partially bans conversion therapy for minors, along with four other states. In total, 20 states ban the practice for minors outright, 3 are still settling the issue in court, and 22 states have no policy or mandate regarding the practice.

As a researcher, advocate, and brother, I know we need policies that are proactive rather than reactive, address multiple contexts, and dismantle the stigma around suicide. We can and must do more to save lives and bring hope to those affected by suicide.

BLM in Maternal Health: How to Fix the Mortality Rate for Expectant Mothers

Corbin J. Standley is a doctoral student at Michigan State University, board chairman for AFSP’s Michigan Chapter, and a member of the Scholars Strategy Network. His research interests lie at the intersection of community psychology, public health, and policy. Broadly, Standley's research focuses on equitable community and systems change through the use of data and evaluation.

BLM in Maternal Health: How to Fix the Mortality Rate for Expectant Mothers